Paul Mescal would jump at the chance to reprise his role as Connell in another instalment of 'Normal People'.

Paul Mescal would "love" to return as Connell in a second series of 'Normal People'. 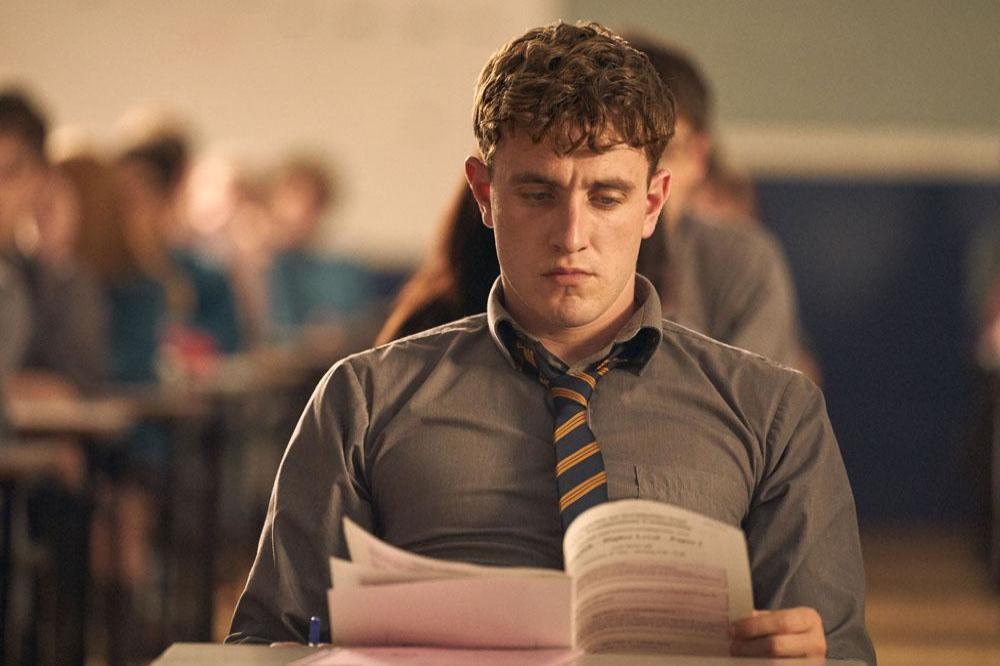 The 24-year-old actor - who emerged as a sex symbol on the first series of the hit BBC Three series - says there is no question that his alter ego and his lover Marianne (Daisy Edgar-Jones) have "unfinished" business, and even though he'd jump at the chance to reprise the role for another instalment, he insisted the series was it's "own thing".

He told Wonderland magazine: "I thought it was just the most beautifully sad ending to a story.

"The romantic in me is like why doesn't she just tell him to stay?

"Or why doesn't she come over to New York? But it doesn't make sense in the reality of those two characters' lives.

"I think ultimately if they did decide to stay together at that moment, it would be way more disappointing than the reality of the ending."

Quizzed on whether he'd like to continue Connell's journey, he said: "Oh, there's no question that character to me is still alive and breathing and very much has a lot of life left to live, and has a relationship with Marianne that is maybe unfinished.

"I do feel like the series that has finished is its own thing, and I'm totally comfortable with that.

"It's not on the cards at the moment, but if I got the opportunity to play him again, amazing."

BBC bosses are said to be eager to make a second series of the show - which is based on Sally Rooney's award-winning novel - after it saw more than 16 million people tune in.

A source claimed: "The BBC are desperate to get going on series two. The viewing numbers are huge and they want more of the same.

"They want to strike while the iron is hot and get working on the series as soon as possible."

However, a second series is dependent on the support of Sally.

The insider added: "Their hope is to roll out the series in a similar time frame to 'Killing Eve'. But it all depends on if they can get Sally Rooney on board." 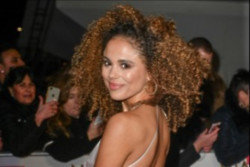 Joey Essex: I want to settle down and start a family