The HBO series will come to an end with six final episodes in 2019.

Though Game Of Thrones won’t be returning for its eighth and final season – consisting of six episodes – until some point in 2019, fans are already gearing up for a life in which they don’t have to wait to find out what happens to some of their favourite characters, such as Jon Snow (Kit Harington) and Daenerys Targaryen (Emilia Clarke). 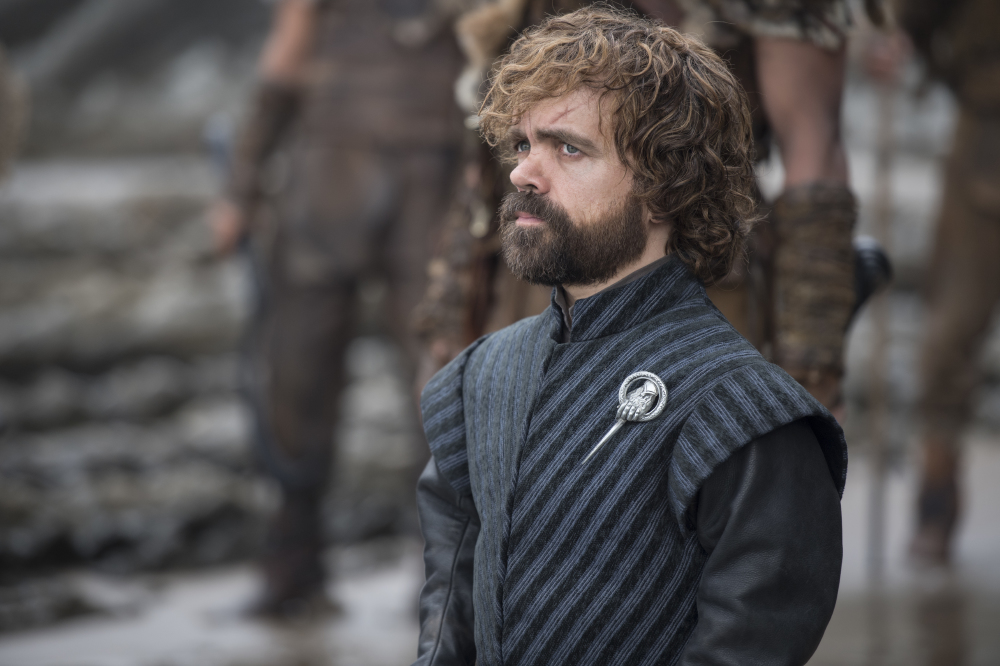 Peter Dinklage as Tyrion in Game of Thrones / Credit: HBO

Peter Dinklage is another one of the actors involved with the series, taking on the role of Tyrion Lannister and proving that he has more than what it takes to survive in a world where all the odds are stacked against him. He's killed his own father, gone up against his family in the biggest war he's ever seen and now, will be one of the leading forces in tackling the army of the dead and the White Walkers that have invaded the Seven Kingdoms.

Though Dinklage has loved his time on the show, Dinklage now thinks it’s the perfect time for Game of Thrones to meet its end.

Speaking to Metro, he said: “Storywise, not just for all our lives – it’s the perfect time to end it. Sometimes shows stay on a little too long, the jumping-the-shark thing.

“It’s bittersweet when it’s time to move on with everything. It’s always the sad part of our business, because you get pockets of great people for short amounts of time and then you have to move on and it’s always heartbreaking.”

Exactly what happens to Tyrion in the show remains to be seen, but there are plenty of people who think the character will be able to make it through to the end whilst keeping his life; a tough feat for anybody who’s involved with the series.

Game of Thrones will return to HBO in the US and Sky Atlantic in the US next year. 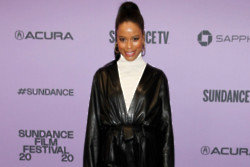 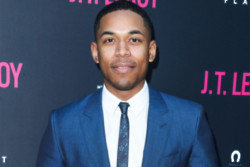