Phillip Schofield would do 'I'm A Celebrity... Get Me Out Of Here!' if it wasn't for his fear of "metal on metal".

Phillip Schofield has revealed the one thing holding him back from doing 'I'm A Celebrity... Get Me Out Of Here!'. 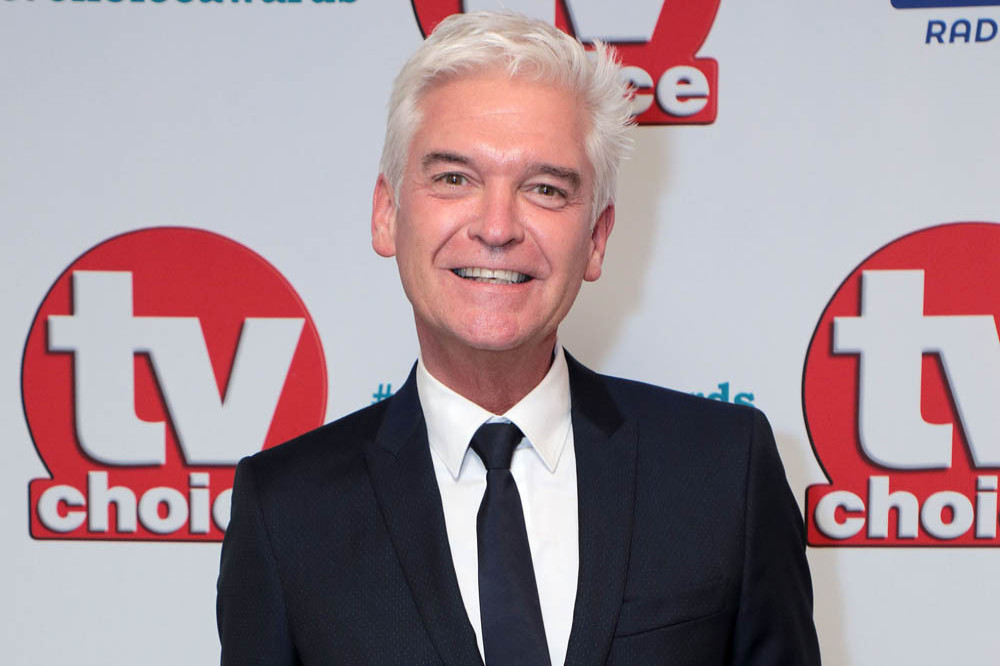 Phillip Schofield reveals why he won't do I'm A Celeb...

The 'This Morning' co-host has admitted he would love to compete on the ITV reality series, but it's not the bushtucker trials that are stopping him from signing up.

The 'Dancing On Ice' co-host - who presents the figure skatking show with Holly Willoughby - has revealed he would "probably gag" if he had to eat from a metal tin with a metal spoon as they do in camp because the noise "goes through" him.

Phillip is quoted by The Sun newspaper's Bizarre TV column as saying: “'I’m A Celebrity' is the one for me, that’s the one I’d want to do. None of the trials I’m scared of. I’d probably gag, obviously, the same as everyone else does.

“But the reason I can’t do 'I’m A Celeb' is that they eat with metal tins and metal spoons and the one thing that goes through me — even now I’ve got goose pimples talking about it — is metal on metal.

“If they are given wooden cutlery, then maybe.”

Meanwhile, Phillip and Holly will soon be back on screens for the new series of 'Dancing On Ice', and the former recently said young stars have the best chance of winning because they aren’t afraid of getting injured.

The 59-year-old presenter always backs the youthful celebrities against the older competitors because they don't get the fear factor and worry about falling on the ice.

He said: "We’ve found that the younger you are, especially if you’re a dancer, then you have that bravery, the courage and, you know, you go for it.

“What we love is the fearless nature. Now, you can really only have that if you’re at the younger end of the age spectrum, when you know if you fall over it’s not going to break."