Ralf Little to star in Doctor Who

Ralf Little is set to make a guest appearance in 'Doctor Who'. 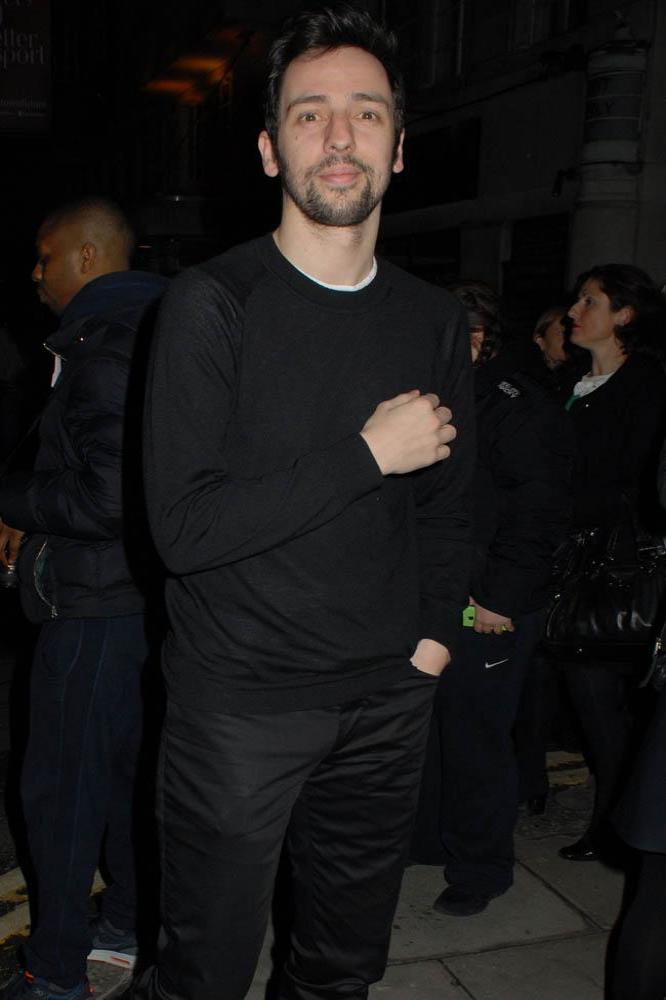 The 'Royle Family' star has joined the cast of the sci-fi series and is expected to shoot his scenes opposite the Time Lord - portrayed Peter Capaldi - and his new companion, played by Pearl Mackie, in Cardiff, Wales, on Friday (15.07.16).

The 36-year-old actor - who was known for playing Antony Royle in the belly-laughing comedy - is set to appear in the show mid-way through the tenth series although the BBC are determined to keep details of his character under wraps for the time being, according to the Guardian newspaper.

Meanwhile, Ralf isn't the only one confirmed for a guest spot in the forthcoming series as Matt Lucas - who last appeared in the 2015 Christmas special - will reprise his role of King Hydroflax's out-of-control robot bodyguard Nardole.

He said earlier this year: "I'm chuffed to bits that Nardole is returning to the TARDIS for some more adventures. I loved acting with Peter and I'm excited to work with Pearl."

The opening episode of series 10 has been written by Steven Moffat, executive produced by Brian Minchin, produced by Peter Bennett and directed by Lawrence Gough.

'Doctor Who' will return in December 2016 with a Christmas Special, followed by the new series in 2017. 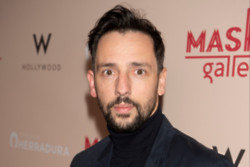