Ria Hebden has been booted off 'Dancing on Ice'.

Ria Hebden has become the latest star to be voted off 'Dancing on Ice'. 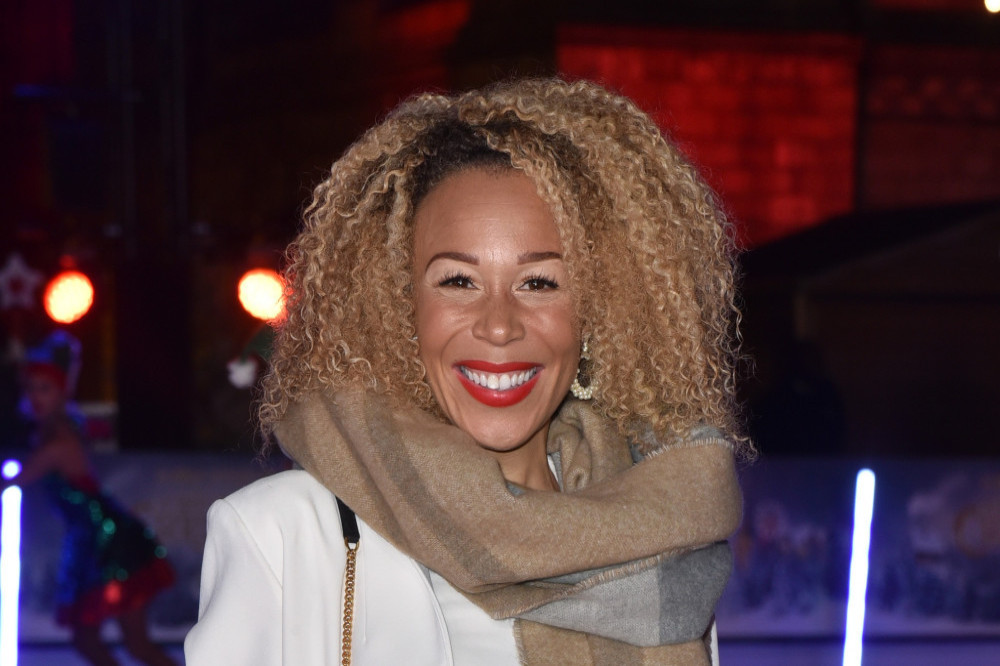 The 39-year-old presenter and her professional partner Lukasz Rozycki lost in the dreaded skate-off against S Club 7 star Rachel Stevens and Brendyn Hatfield during Movie Week on the ITV figure skating show, after finding herself at the bottom end of the leaderboard on Sunday (30.01.22) night.

After her exit was announced, Ria - who was voted out by all of the 'Dancing on Ice' judges - vowed to continue skating.

She said: "We've absolutely loved it ... we've had the time of our lives."

Ria was in the skate-off last weekend as well, however, the judges decided to send Rugby star Ben Foden home.

The TV star - who fronts the entertainment news section on ITV's 'Lorraine' - admitted she was "slightly terrified" when it was revealed she was taking part in the competition and felt like the whole thing was an "out of body experience", particularly as she hadn't skated for a long time.

She said: "I went when I was, like, 10 years old with my gran and granddad.

"People in Yorkshire will remember Bradford Ice Rink, I skated there but if I'm honest, the last time I went on the ice was about six years ago with Noah and I did more drinking of mulled wine than skating."

However, the mother-of-two hopes her stint on the programme will inspire other parents to try new experiences.

She said: "I'm gonna go on this journey and try my best and hopefully inspire mums, dads and everyone just to give things a go." 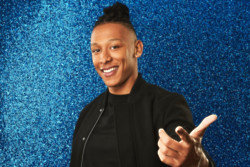 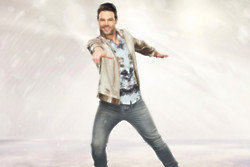 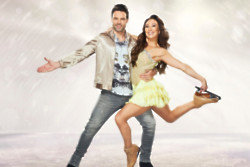