Richard Hammond struggles with car insurance because of high-profile crashes

'The Grand Tour' host Richard Hammond admitted it can be a nightmare trying to get car insurance because of his near-fatal crashes.

Richard Hammond admits getting car insurance is a nightmare after two near-fatal accidents. 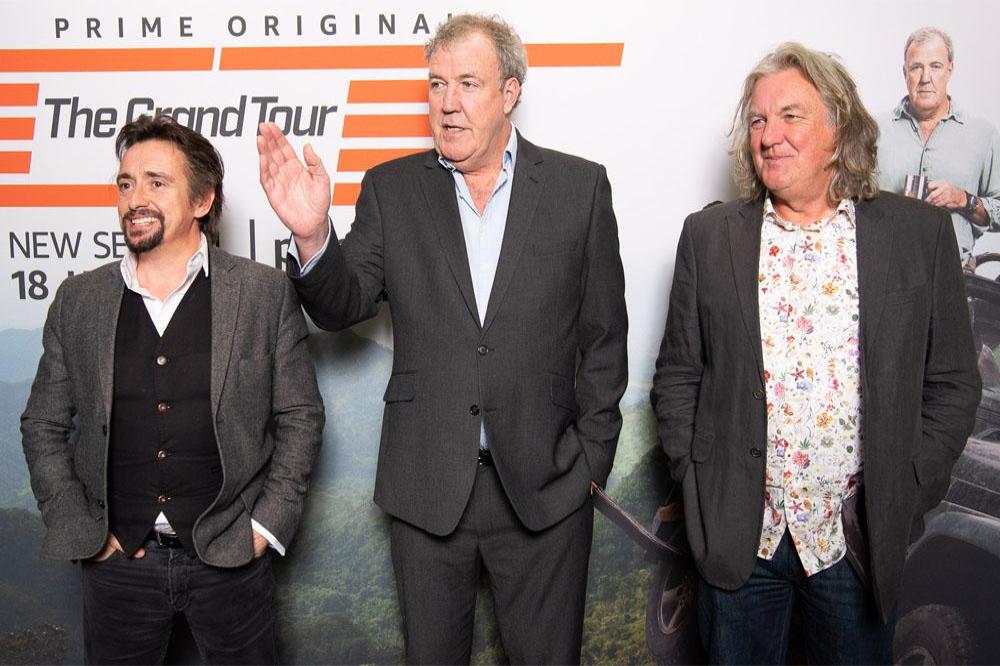 He told The Sun newspaper: "I have fun when I want to insure something else because there will always be the question, 'Have you had any accidents in the last two years Mr Hammond?' 'Oh, um, maybe. Yeah.'

"My CV does not read well."

Back in 2006, the former 'Top Gear' host had a 288mph crash while fronting the BBC programme when one of the tyres on a jet-powered car failed, and the vehicle rolled over several times.

The accident left him with a "significant brain injury", while filming in the ninth series of the show was halted during his recovery.

As recently as 2017, Richard had to be airlifted to hospital after losing control of a £2 million Rimac Concept One supercar during filming for 'The Grand Tour'.

The Amazon Prime show was on location in the Swiss Alps at the time of the accident, which his co-presenter Jeremy Clarkson previously described as "the biggest crash [he's] ever seen".

Despite the flashy cars seen on both programmes, Richard admitted his own choices are typically older and more modest.

He added: "I have quite a few cars but I don't have any modern supercars at all.

"My everyday car is either a leaky old Land Rover or the only modern car I've got is a Tesla, electric one.

"The rest go back to the 1920s and I have really ridiculous Mr Toad stuff where I tear across the country lanes by my house leaking oil and breaking down."