'Peep Show' star Robert Webb is set to miss this weekend's 'Strictly Come Dancing' finale after being forced to pull out of the series for health reasons. 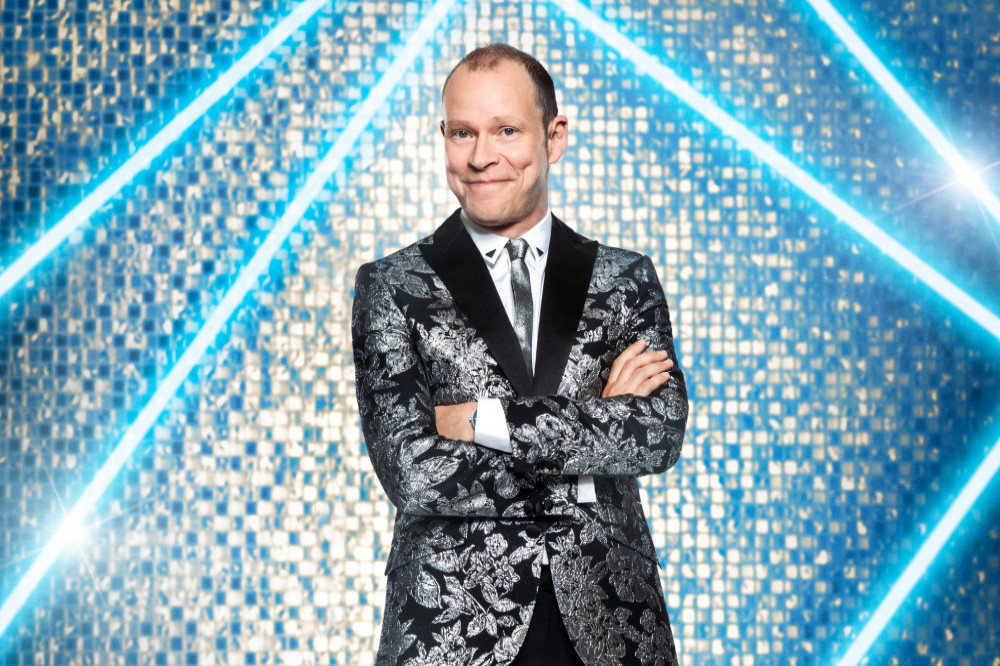 Robert Webb won't be back for the final

The 'Peep Show' star was forced to drop out of the current series after seeking an "urgent consolidation" with the specialist overseeing his recovery from heart surgery, which led to the realisation he wasn't at the right stage of his recovery to cope with the demands of the show.

Now, The Sun newspaper's Biz TV column reports that he won't be returning for the traditional reunion dance in this weekend's finale.

This means his pro partner Dianne Buswell could be without a celebrity to pair up with, although Greg Wise's pro Karen Hauer is out of action until the new year with a knee injury and so bosses could decided to put them together.

An insider said: "There's nothing to suggest the dance won't happen but it's going to be a difficult one to arrange.

"Not only do they have so many more people to organise so they're as COVID-safe as possible, they have two dropouts... But given the past four months, the producers will find a way to make it happen, one way or another."

Throughout the current series, two stars and two pros had to step back due to COVID, while rugby pundit Ugo Monye missed a week after injuring his back, and judges Craig Revel Horwood and Motsi Mabuse both missed an episode each as they were self-isolating.

Robert left the show in October, and admitted he had "bitten off way more than [he] could chew".

His exit statement read: "I'm extremely sorry to have to announce that I'm withdrawing from 'Strictly Come Dancing' due to ill health. 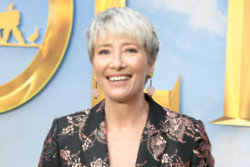 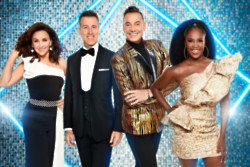 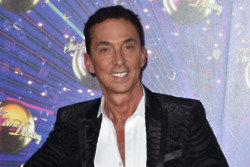