Scarlett Moffatt had given up on love before Scott Dobinson

Scarlett Moffatt has admitted she had lost all hope that she would find love before striking up a romance with Scott Dobinson.

Scarlett Moffatt had given up on love before starting to date boyfriend Scott Dobinson in 2019. 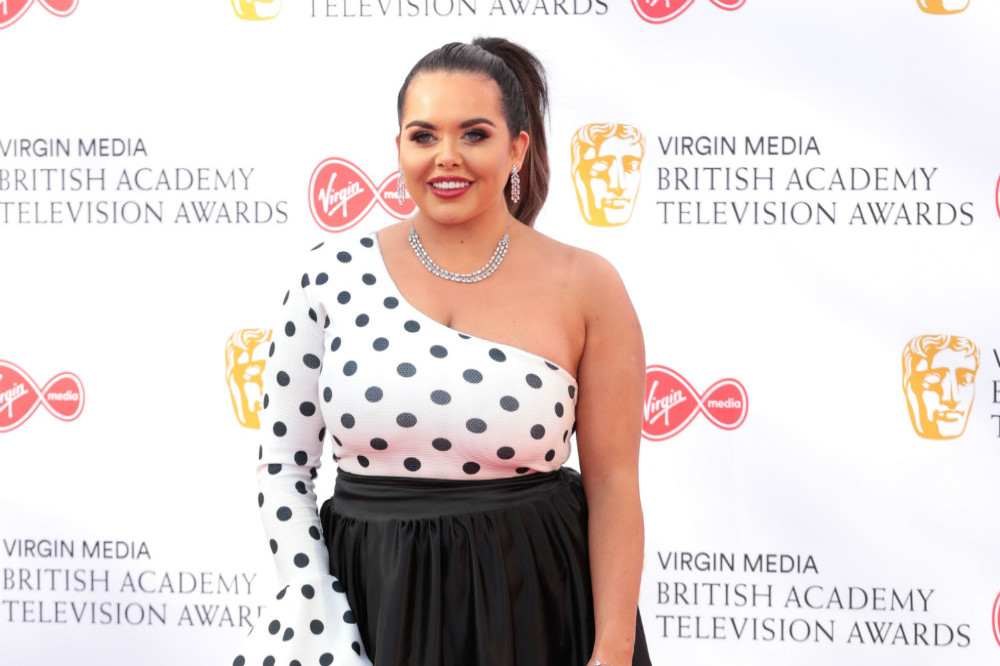 Scarlett Moffatt had given up on love before Scott Dobinson

The 31-year-old reality TV star knew policeman Scott for years before they struck up a romance but Scarlett admitted she had lost all hope that she would find love before they became a couple.

Speaking on her 'Scarlett Moffatt Wants To Believe' podcast, she said: "Honestly, this sounds really sad, but I never thought I would find true love.

"I don’t know whether it’s because I just met people who were a***holes, or what it was, or if I was giving a certain energy off. But I was just like, ‘Nah, I don’t think love is for me’.

"I thought I’d just have to find love with my family and my friends because I wasn’t going to get it in a romantic way.

"But then when I met Scott it all changed. He’s such a kind person."

Meanwhile, Scarlett previously admitted she felt "lost and lonely" after winning 'I'm A Celebrity... Get Me Out Of Here!'

The star moved to London after winning the show but struggled to deal with the loneliness and the online hate she received and she took to sitting in Camden Market, hoping strangers would talk to her.

She said: "I just felt so lost and lonely. It was such a hard time and I felt really guilty for feeling sad, because I thought, ‘God, I’ve just won one of the biggest reality shows in the UK’.

"I used to take [my dog] Bonnie for a walk and sit in Camden Market, knowing people would come up for a chat. A lot of the time if I wasn’t working, I’d just be on my own with my dog.

"Obviously to my friends and family back home I’d pretend I was living the dream because I didn’t want them to be worried, but I’d go and sit in Camden Market with a book and people would come over and I’d have a chat.

"It’s sad that, isn’t it? I don’t think I’ve ever told anyone that before. It makes me sound really sad." 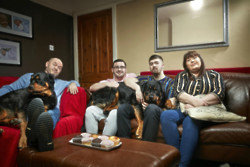 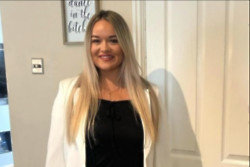 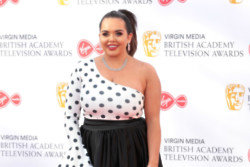