The third season of the critically-acclaimed Breaking Bad spinoff continues.

This week, Netflix have revealed the official trailer and key art for the third season of critically-acclaimed series, Better Call Saul. Featuring the fan-favourite crooked lawyer character from Breaking Bad, the spinoff series has seen huge success since its season 1 debut and continues to go from strength to strength. You can check out the new trailer and art below: 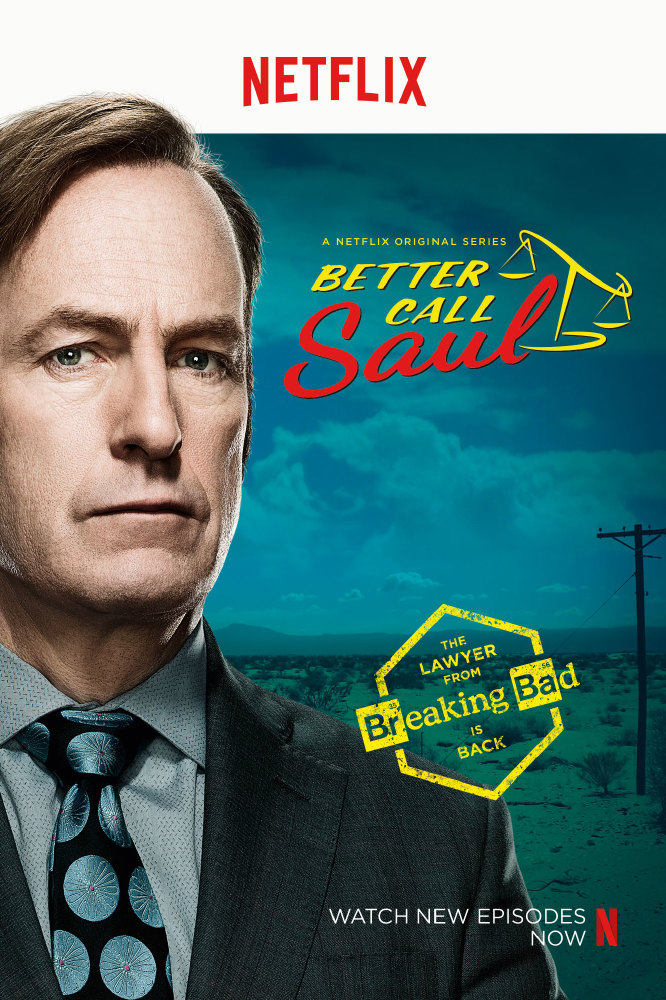 Fans have already seen three episodes of the show’s third season, but those behind the series have decided to give another extended glimpse at all of the action and chaos that will continue to take place as the series continues; it certainly doesn’t look like things are going to ever slow down for Saul Goodman.

Esposito even recently told Entertainment Weekly that he’d love to make a limited run spinoff series for his character Gus.

“It’s been something I’ve mentioned over and over again,” he said. “I certainly have mentioned it to my people, it’s out there.”