Shalom Brune-Franklin in the dark over Line of Duty future

Shalom Brune-Franklin has "no idea" about the future of BBC One drama 'Line of Duty'. 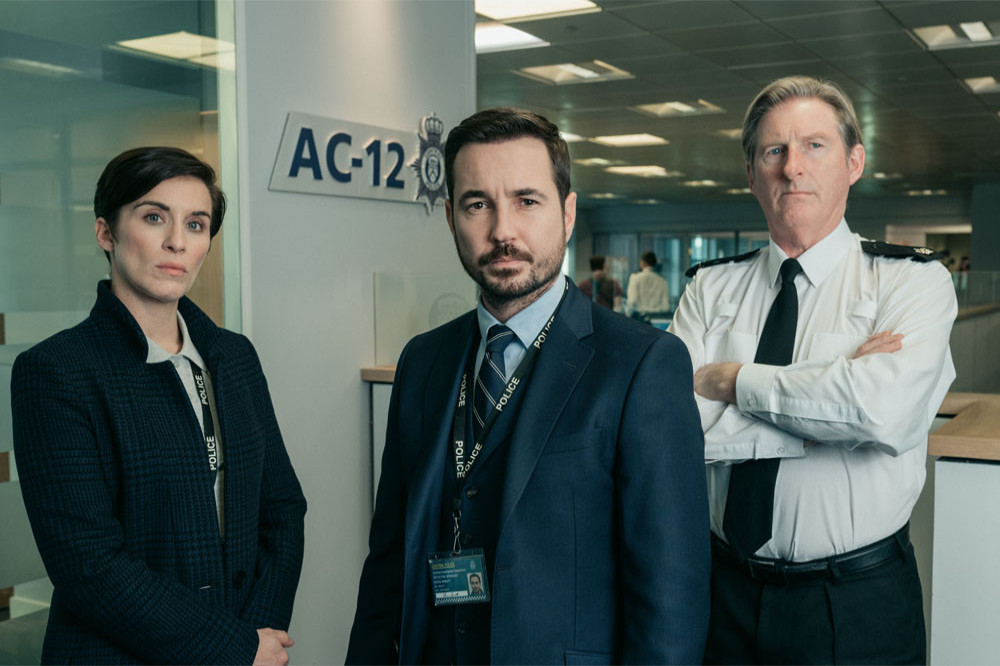 The actress - who played DC Chloe Bishop in the recent sixth season of the BBC One police corruption drama - doesn’t believe herself to be “important enough” to know whether or not the show will return for another series after first debuting in 2012.

During an appearance on ‘The Jonathan Ross Show’ - airing at 10.05pm on Saturday (11.12.21), she quipped: “I don’t think I’m important enough to know the answers to those questions…that’s what I practised to say if asked this… I have no idea…

"I don’t know… I really am not important enough to know the answer. Obviously, yeah [I would want to do it].”

However, the 27-year-old star said the show was “finished and done” as she opened up about the secrecy involved in being part of the cast.

She added: “I loved it [the ending]. I get so scared to talk about ‘Line of Duty’ even though It’s finished and done. I still feel like I’m going to give something away. You have to keep the secrets for so long.”

The ‘War of the Worlds’ star compared joining the cast - which included Vicky McClure (DI Kate Fleming), Martin Compston (DS Steve Arnott) and Adrian Dunbar (Superintendent Ted Hastings) - to joining a new school “a term late” after it had established itself as a hit with audiences for five seasons.

Shalom - who was added to the cast at the same time as Kelly Macdonald (DCI Joanne Davidson) - said: “I felt like I was joining high school a term late or something. I was such a fan of the show before. It was like I’d stepped into my TV screen.”

She said: “Half of me was thinking, ‘Ok you’ve been hired to do a job,focus, get it done, the other half was internally screaming at anything I saw… Adrian Dunbar’s face…”

The episode of the ‘The Jonathan Ross Show’ will air on Saturday, December 11 at 10.05pm on ITV and ITV Hub. 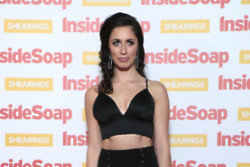 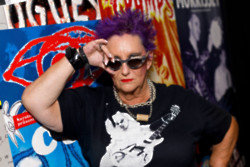