Sheridan Smith was reportedly robbed while filming her new comedy, with thieves allegedly taking jewellery from her trailer while she was on set. 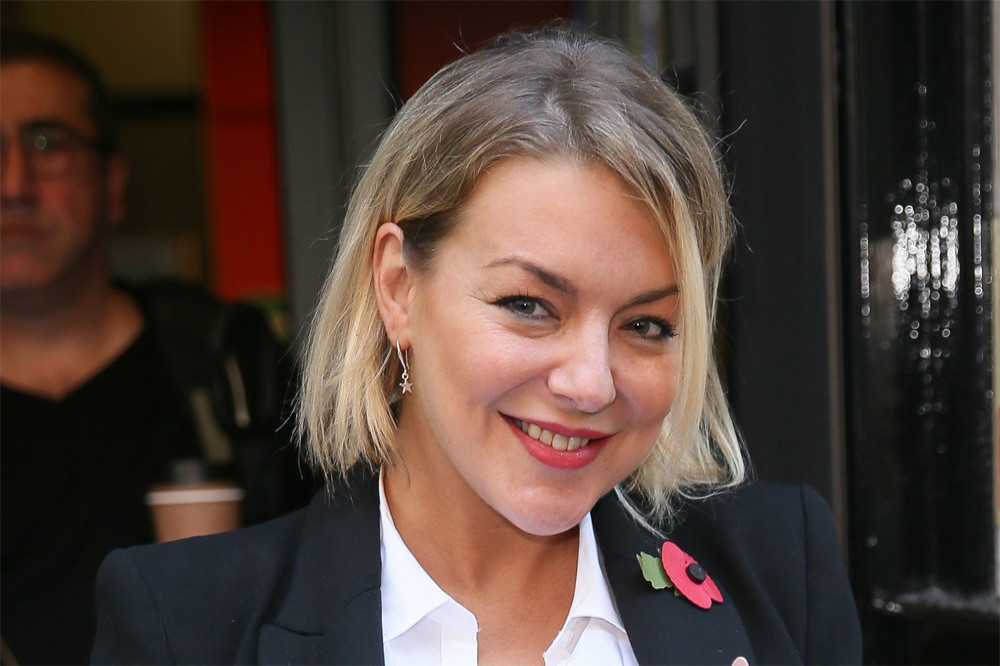 Sheridan Smith has been robbed

The 40-year-old actress is currently filming new series 'Rosie Molloy Gives Up Everything' in South West London and is said to be "very upset" after thieves allegedly raided her trailer and stole jewellery worth thousands last week.

An insider told The Sun newspaper: "This was a very upsetting incident and everyone involved is shocked - but Sheridan is understandably very hurt.

"Fortunately, it wasn’t hugely expensive items, more day-to-day things, but she had left them in her trailer for safety while filming in character and came back to find the place had been turned over."

A Met Police spokesman said: “The offence happened at about 11.50pm on May 5. Items of jewellery were stolen from trailers in Surbiton. There have been no arrests, inquiries continue."

The former 'Two Pints of Lager and a Packet of Crisps' actress is thought to have become a victim of a gang nicknamed The Movie Takers, who have allegedly carried out raids on big-budget film and TV programmes.

The source added: "It’s absolutely disgraceful that these people would do this. The film industry and TV is of course very well protected by security, and almost everyone who works within it tends to know each other so people feel very safe.

"It’s hard to get on to a set without being recognised by somebody immediately, so a few incidents in quick succession is very unusual. It could be that the same people are targeting sets, knowing there are high-value items." 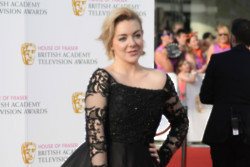 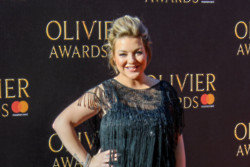