Sherrie Hewson believes 'Loose Women' suffers from a lack of "freedom" nowadays, compared to when she used to be on the programme.

Sherrie Hewson thinks ‘Loose Women’ doesn't have as much "freedom" nowadays due to fears about being cancelled. 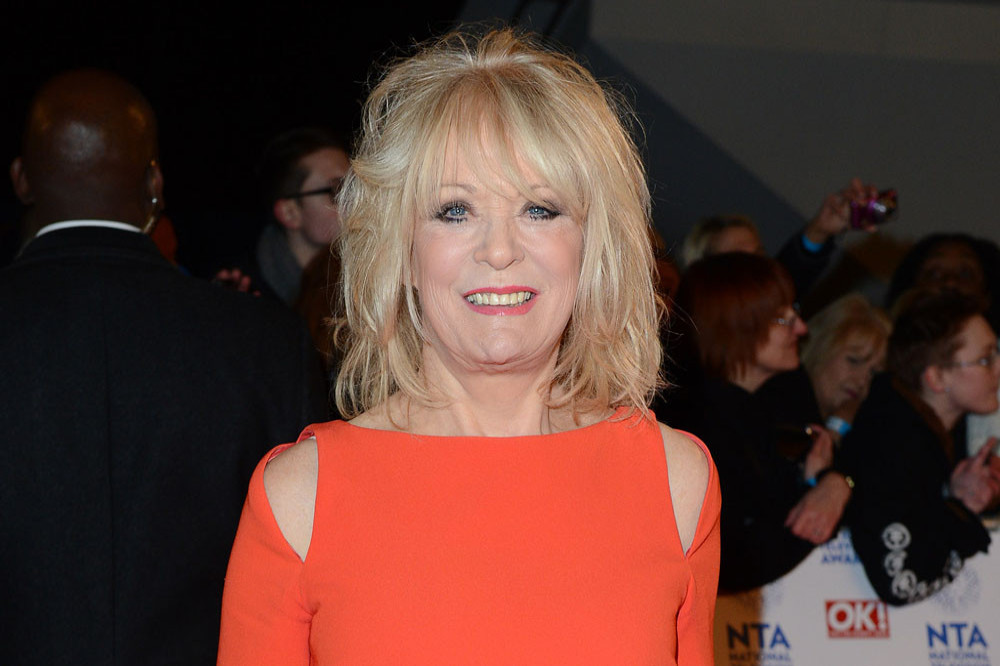 The actress - who spent 16 years on the ITV daytime panel show - believes the panellists cannot say as much as they used to be able to, compared to when she was on the show.

“We had a lot of freedom then but it’s not there now.”

Sherrie admitted there were "ups and downs" on the programme, but overall she had the "best of times" on the show.

She is quoted by the Daily Mirror newspaper as saying: "We had lots of ups and downs. But I had the best of times.”

Recently, the former ‘Emmerdale’ actress admitted to still being in touch with her co-stars, such as Denise Welch, whose dad recently passed away from pneumonia.

She said: “I was there for 16 years, so we have a connection. I knew Denise Welch’s dad Vin well. I know what Denise is going through, having lost my brother. I feel for her so much.”

She said: "He was just the most gorgeous man. We were always drinking red wine. 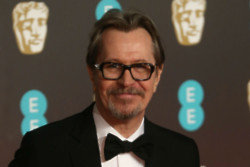 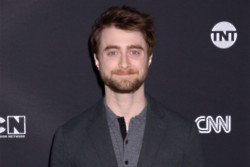 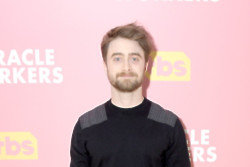