Former 'Corrie' star Shobna Gulati has admitted she wants to take on deeper and more defined characters who aren't simply summed up by profession or heritage.

Shobna Gulati wants to play deeper characters who aren't summed up by their profession or heritage. 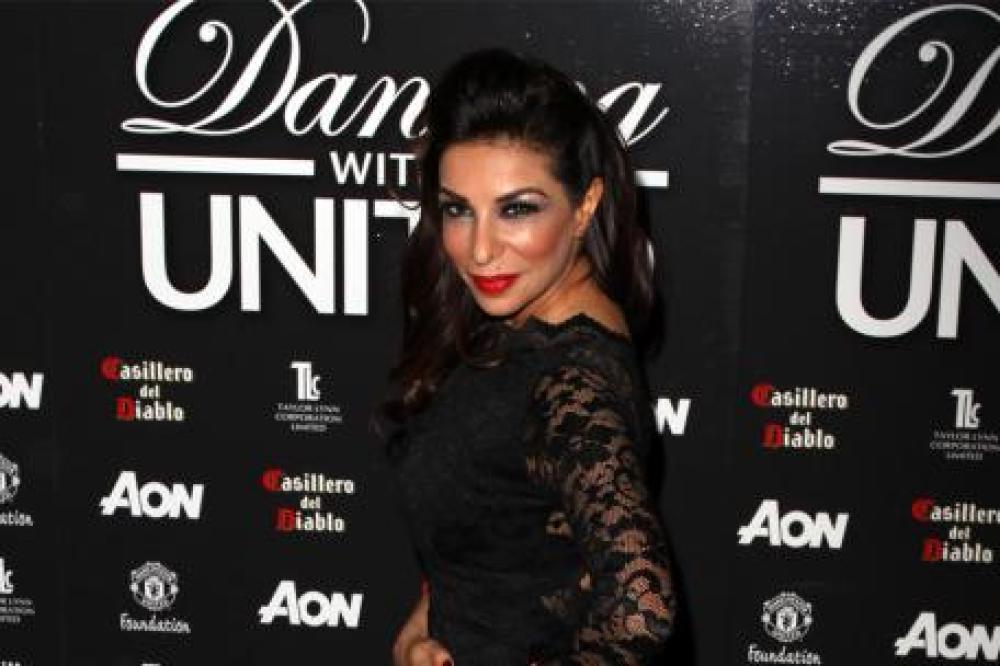 The former 'Coronation Street' star - who played Sunita Alahan on and off from 2001 to 2013 - has candidly discussed the issues faced by people of colour working in the acting industry.

She told The Guardian newspaper: "I'm rarely cast as a character that hasn't already been identified as a South Asian.

"When I'm cast as a person with a name like Rebecca or Sue, I'm often a doctor, lawyer or nurse - a person who has a profession, and whose character breakdown is about their profession, not their personality.

"Character breakdowns that most black and brown people receive are often described in terms of professions and what heritage they're from."

The 54-year-old actress also opened up on the experiences she's had on sets over her three-decade career.

She said: "There was once a makeup box for brown and black skin in a TV production I was in.

"On the label of the box, it said: 'Black and brown makeup. Please put back in the box.' It was a metaphor of my life!"

Shobna is keen to push for equality and "carrying on" rather than taking steps "backwards".

She explained: "The gains that we've made are small victories and we just need to keep focused on carrying on.

"I don't want to go backwards. There's [recently] been a trend to have mono-cultural theatre. So you have an all-black cast, for example. But where does that put everybody else?"

Despite a successful career, Shobna admitted she is still fighting a battle to find the right roles.

She added: "Yes, completely. I got my first West End role at the age of 52, after three decades in the industry. And now that I'm 54, I'm told I don't look old enough. So if the stereotype is 'the comical Indian grandma', I don't meet that." 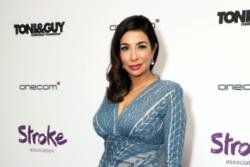 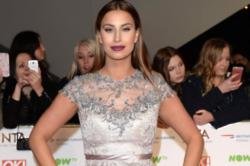