'Friday Night Dinner' actor Simon Bird has paid tribute to his "unfailingly generous" late co-star Paul Ritter, who he will "always aspire to be like". 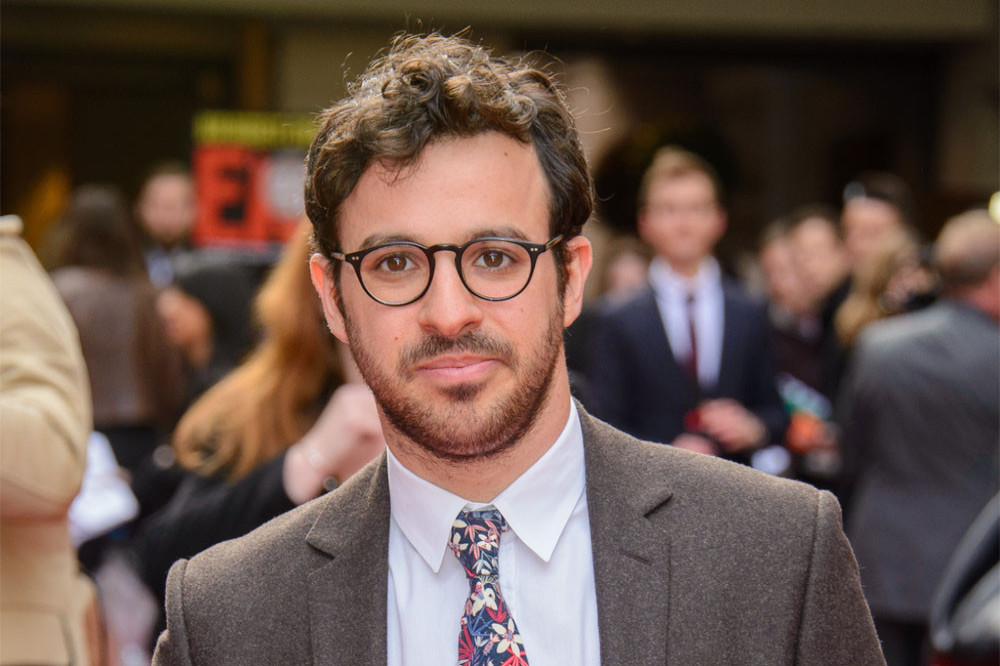 The 36-year-old star has remembered his fellow 'Friday Night Dinner' actor, following his death this week from a brain tumour, and admitted he will "always aspire to be like Paul", and described him as "the platonic ideal of a green room companion".

In a series of tweets released via his co-star Tom Rosenthal's Twitter, he said: "Not even going to touch the acting. That goes without saying. He was the best in the business.

"What’s less well known is that he was also the Platonic ideal of a green room companion: unfailingly generous (with praise, snacks, the Guardian Sport section); unendingly thoughtful (he would set up shop on the floor if he knew there were going to be more actors than chairs in

"that day); and undeniably cool (calm and collected in his flat cap, but an absolute coiled spring if there was a game in the offing).

"He was such a peaceful presence but throbbing with intelligence and - let’s not beat around the bush - entirely capable of a hilariously indiscreet and filthy broadside when in the mood.

"I think I’ll always aspire to be like Paul. I guess that’ll happen when someone pretends to be your Dad for 10 years. I feel unbelievably fortunate to have spent so much time in that green room and hope his real bambinos know how much his fake bambinos loved and looked up to him. (sic)"

The Channel 4 sitcom tells the story of a Jewish family - dad Martin (Paul,) mum Jackie (Tamsin Greig), and sons Adam (Simon) and Jonny (Tom) Goodman - who gather every Friday for a Shabbat meal.

Tom recently paid tribute to Paul, describing the late star as "the most devastatingly intelligent and conscientious person".

He wrote on Twitter: "Incredibly sad and thoughts are with Polly, Frank and Noah. x

"Thank you for all your messages, they’re a testament to how great an actor Paul was and how many lives he touched. He was the most devastatingly intelligent and conscientious person with an unmatched crossword acumen and an incredible memory.

"If he met you once I swear he knew your name for life. Luckily for us he turned such a wonderful mind to bringing life to Martin Goodman for whom he would do whatever it took to make us laugh.

"Anyone who’s seen Friday Night Dinner knows the amount of s*** we put him through and I never once heard him complain. I’ll be forever thankful for working with someone who was so supportive and who taught me so much about professionalism and humility in acting.

"It was a total pleasure an honour. (sic)" 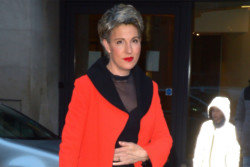 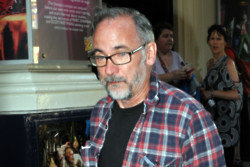