Skin unmasked on The Masked Singer

Skunk Anansie star Skin has been unmasked on 'The Masked Singer'.

Skin has been unmasked on 'The Masked Singer'. 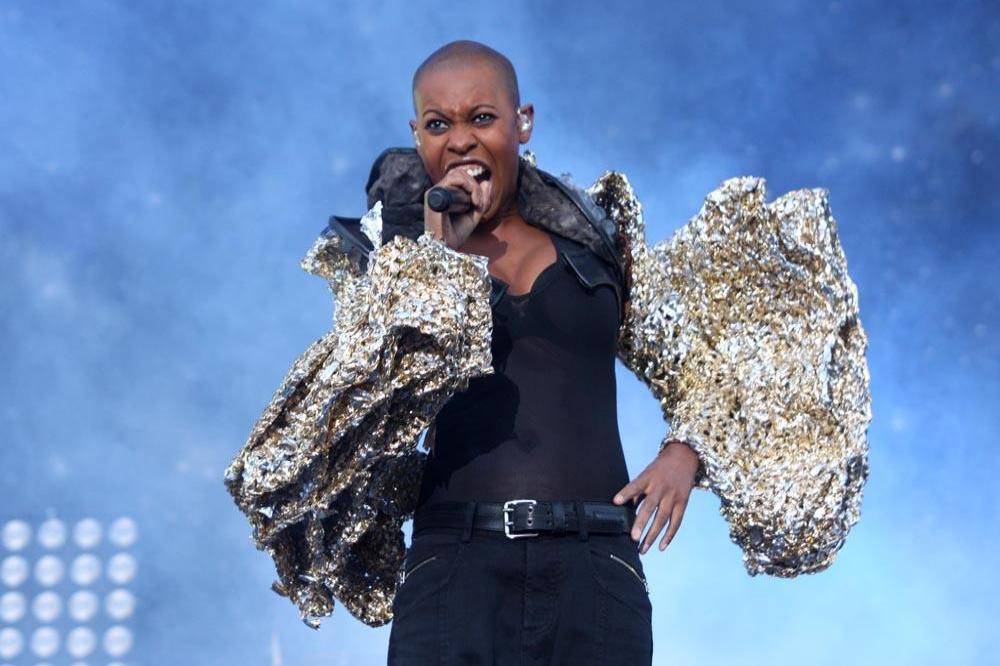 The 52-year-old singer - who performed with Skunk Anansie - was unveiled to be under the Duck costume during Saturday night's show (01.02.20), shocking the panel including guest stars Sharon and Kelly Osbourne, the latter of who has been on tour with Skin.

Taking off her mask, she said: "Kelly, I've toured with you!"

To which Kelly replied: "I cannot believe I didn't get that! My mind is blown!"

And Sharon, who was also a guest on the panel, added: "I cannot believe that."

Speaking to the show's host Joel Dommett, Skin said: "I was so scared because I thought Kelly and Sharon were here today and I was thinking, 'Oh no! They're going to guess me.' I'm so glad I got you and you didn't guess."

Celebrity panellists Rita Ora and Jonathan Ross - who had guessed Winnie Harlow and Jodie Kidd respectively - were shocked to find out it was Skin behind the mask.

Skin really enjoyed the experience as she wanted to do something "different".

Asked how it was for her, she said: "I just wanted to do something completely different and over the top and be like completely someone I wouldn't normally be. It's been really challenging and really hard. And just major fun aswell."

And Davina and Jonathan sang her praises.

She said: "The thing that we loved about you is the character that you put into that."

Whilst Jonathan added: "When you see the energy in the audience, it was amazing."

Comedian Joel was just thrilled to have been able to hang out with the Britpop legend.

Joel shared: "It was so fun having you here, I can't believe we were hanging out." 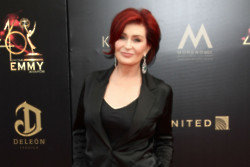 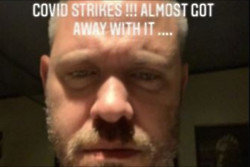 Will Young 'struck' by coronavirus