The sci-fi franchise is looking to make a triumphant return to the small screen.

Netflix have today revealed they’ll be the official home for brand new upcoming sci-fi series Star Trek: Discovery in all territories where the streaming platform is available, aside from the US and Canada. As each new episode debuts, they’ll become available week-to-week on Netflix every Monday, with 15 episodes making up the first season, split down into two chapters. The first eight episodes will run from Monday, September 25 through to Monday, November 6, before the season makes a return in the New Year. 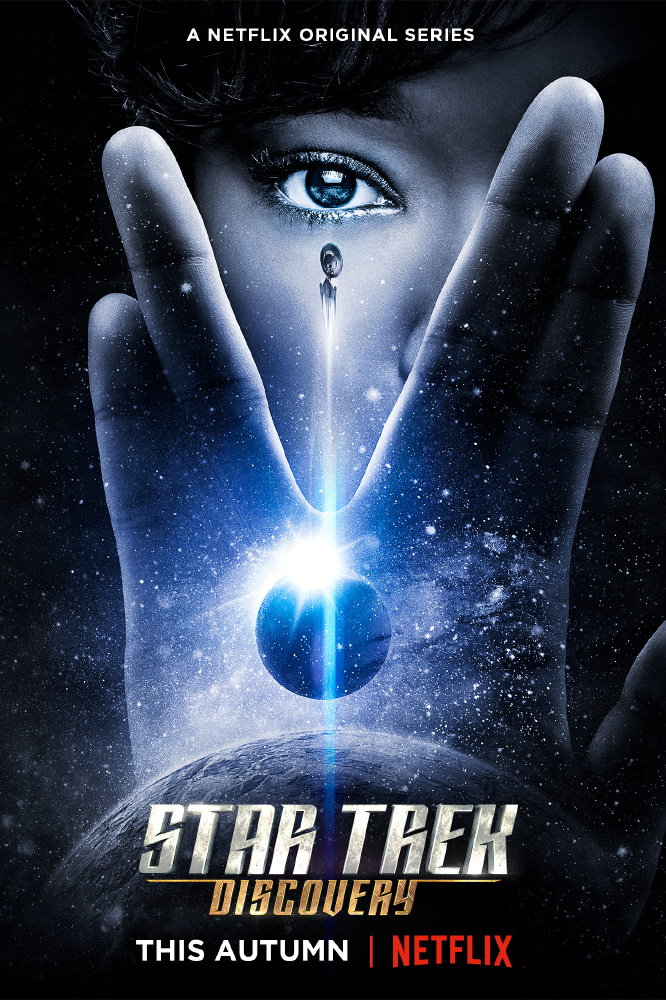 As one of the world’s most iconic franchises, Star Trek will be making its small screen return 50 years after it first premiered. This time round, the voyages of Starfleet will be followed as they venture to new worlds, discover new lifeforms and as one officer in particular begins to understand they have to learn more about themselves before they can understand everything alien.

A new ship, characters and missions will be introduced in the series, with the same overriding ideology running through the show, and a hope for the future that once inspired a generation. 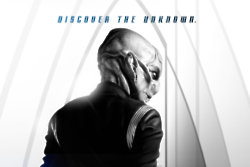 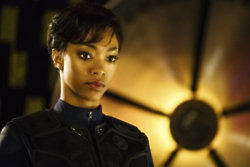 Star Trek: Discovery Will Return For A Second Season 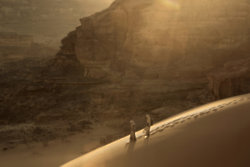