Former 'Hollyoaks' star Stephanie Davis has been left "absolutely gutted" after a thief stole her son's fifth birthday presents, but she later admitted the robber must have been "desperate" to do what

Stephanie Davis has been left "absolutely gutted" after a thief stole her son's birthday presents. 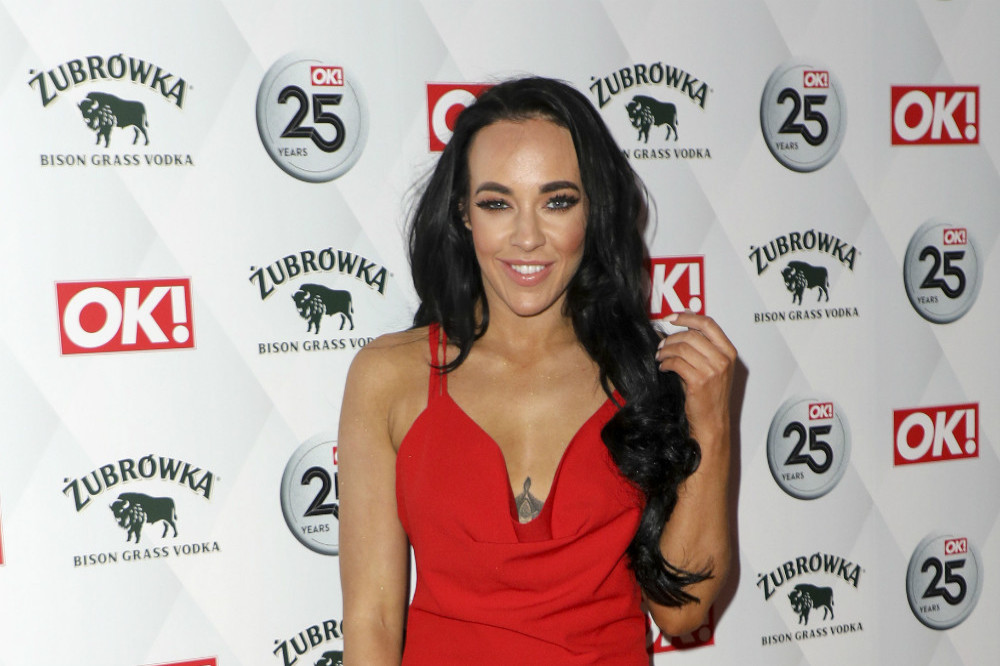 The former 'Hollyoaks' star was distraught after her boyfriend Joe Mckalroy's car was broken into and gifts ready for her son Caben's fifth birthday, which is today (13.01.22), were taken from the boot.

She said on her Instagram Stories: "I had a bad morning this morning.

"I woke up this morning, Joe's boot and passenger door was open. Yesterday we went shopping at Smyths and everywhere else for Caben's birthday presents and someone stole them out of the back of the car.

"I was absolutely gutted this morning I thought 'Why, what is my life'. The day before his birthday and his presents has been robbed."

However, Stephanie - who shares Caben with her ex Jeremy McConnell - admitted she later reflected that whoever took the presents must've been "desperate".

She added: "I was gutted, but then sat on it for a while and tried to find compassion, because you must be desperate to do something like that.

And the 28-year-old actress - who played Sinead O'Connor in the Channel 4 soap - admitted she hoped the thief was "OK" because he must be suffering a "hard time".

She added: "It doesn't matter how many presents he gets, it's who is with him, so actually praying that the man must be OK, because it must be a hard time.

"What's done is done, no point crying about it - not going to change the situation.

"Obviously feel s*** seeing someone meddling in your stuff but trying to see the positive side." 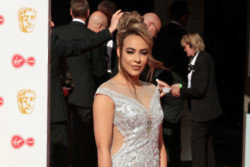