Stephanie Waring thinks the 'Hollyoaks' writers have been "very clever" by putting her and Gary Lucy's characters together. 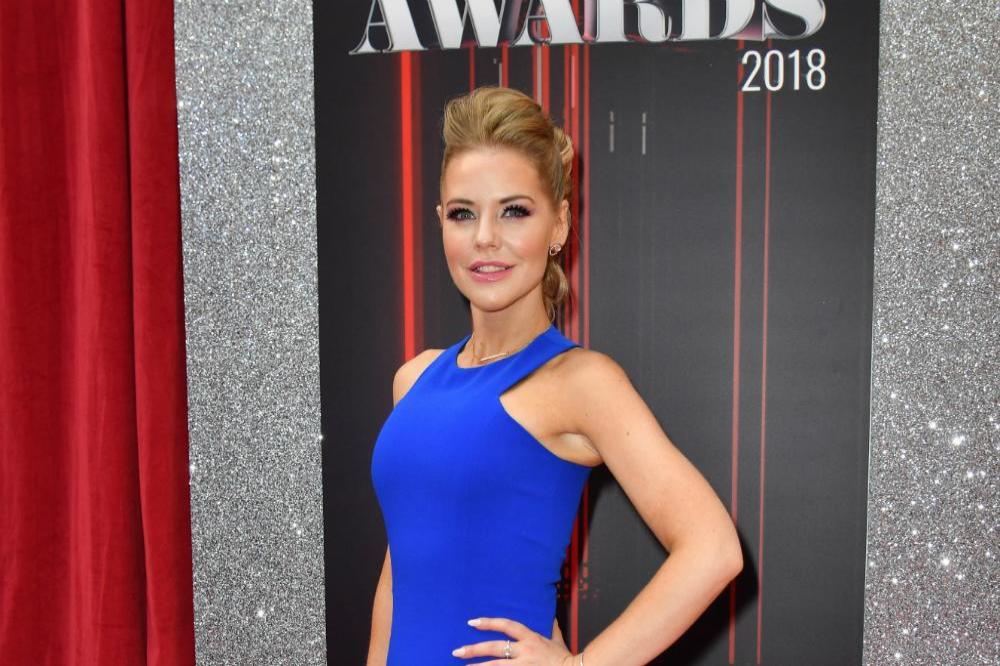 The 37-year-old actress' alter-ego Cindy Cunningham and Luke Morgan (Gary) are to strike up a new romance, and Stephanie is hoping the pair will turn into the Channel 4 soap's "next big power couple".

She said: "I really like the banter by the two of them. I think the scriptwriters have been very clever putting Cindy and Luke together - they could be the next big 'Hollyoaks' power couple."

Steph thinks Cindy and Luke are perfect for each other because they both have "loads of baggage".

She added to Inside Soap magazine: "I think they make a great couple! They're both very well-suited - they've both got loads of baggage and problems!

"Essentially, they just get on."

Gary recently admitted he had been experiencing "great chemistry" with Steph while shooting their characters' romance, and he was looking forward to working with her when they were told about the storyline.

He said: "I've always respected Steph. She's a fantastic actress and always was back in the day, when I was in 'Hollyoaks' first time round. I was excited to work with her.

"I have to say, the chemistry is great with her. She's absolutely bonkers off set, in a great way! I love that. I think we're going to do some really good work together, so I was really pleased.

"I think Cindy falls for Luke quicker than he falls for her. It's a bit of fun at first - a 'will they, won't they?' dynamic.

"It takes him a while to realise that there are genuine feelings there." 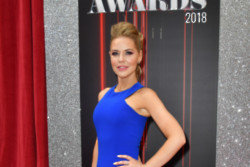 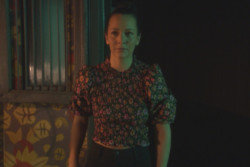 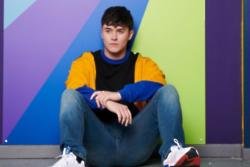