'Rolling In It' host Stephen Mulhern was shocked to see Gemma Collins turn up with a huge entourage to take part in the ITV game show.

Gemma Collins brought a huge entourage with her to film 'Rolling In It'. 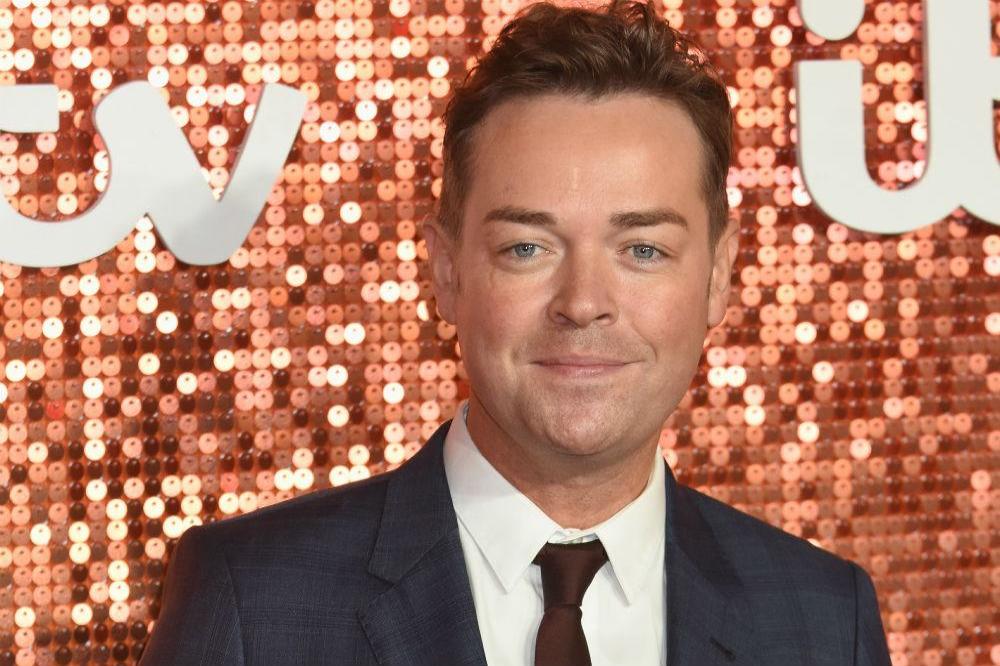 The 39-year-old reality star was flanked by a massive group of people as she turned up for an appearance on Stephen Mulhern's new ITV game show, and the 43-year-old host was gobsmacked as her dressing room was bigger than his own.

He told the Daily Mirror newspaper: "I went into her dressing room, it was like a Who's Who. And I had to start going round.

"'You're definitely makeup because yeah, you're ready to go'. And the dressing room was bigger than mine and I'm like, 'How's this worked?' "

The latest game show will see three teams go head-to-head as they roll a coin down a moving conveyor belt towards slots which are labelled with large cash sums to win, or penalties that could leave them bankrupt.

Stephen truly believes 'Rolling In It' could be TV gold and will be "mortified" if it isn't a big success.

He explained: "You can have the best idea in the world and believe it's the best show, which I genuinely do. 100% I believe this is the one. I'll be mortified if it's not. It does feel different. I think it could be massive."

However, filming almost came to halt when comedian Jimmy Carr took part and almost ruined the set after he launched himself onto the conveyor belt as he was desperate to have a go.

The host recalled: "Jimmy Carr was phenomenal on the show. If we could show some of the outtakes it would be brilliant. 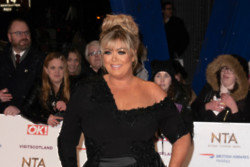 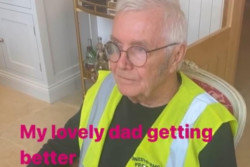 Gemma Collins' dad is 'getting better' amid COVID-19 battle

Gemma Collins 'replaces Dani Dyer as the face of Surf'