Claire Richards would love to compete on 'Strictly Come Dancing' but only with a gay professional partner because she is "scared of the Strictly curse". 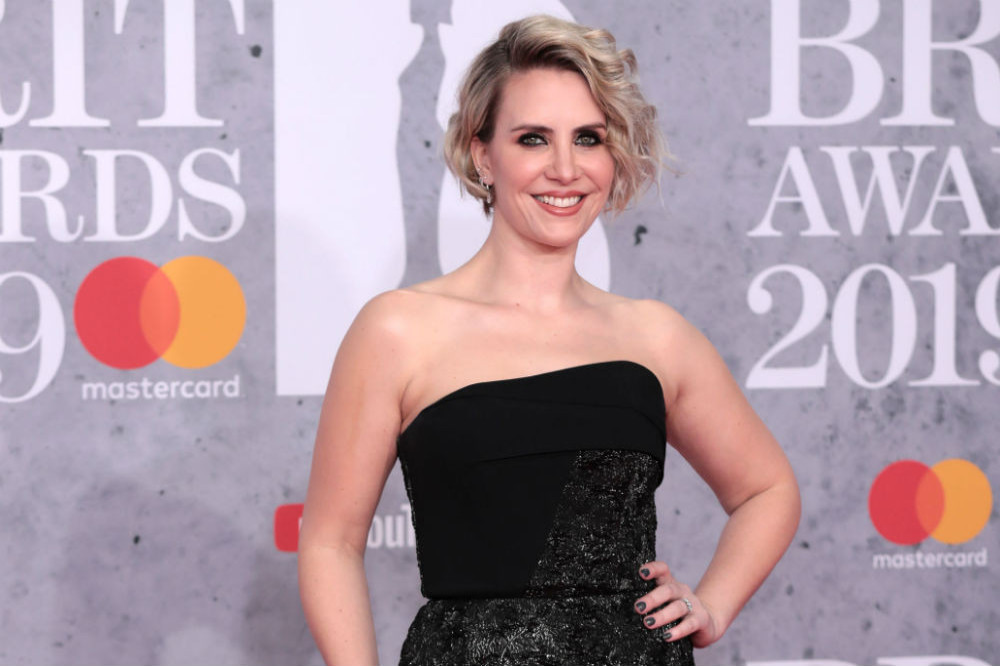 Claire Richards won't appear on Strictly unless her partner is gay

The Steps singer - whose bandmate Faye Tozer finished as runner-up on the BBC ballroom show with Giovanni Pernice in 2018 – says ‘Strictly’ is the only reality show she will ever agree to take part in but she would not want to dance with a straight pro.

Speaking to The Sun newspaper's TV Biz column, she said: "I would love to do Strictly but I’d only want to do it with a gay partner. It’s not because of my husband or because I’m scared of the 'Strictly curse'.

“I just think I would feel uncomfortable with a straight dancer. I would want to feel completely relaxed and comfortable and being with a gay partner would make me feel more relaxed. I don’t know if that’s wrong to say.

“Even when we are on tour I prefer dancing with a gay dancer. I feel more relaxed.”

Claire, 44, has been married to second husband and former Steps publicity manager Reece Hill since 2008. The couple share two children together, Daisy and Charlie.

The 'Strictly curse' has affected many celebs who have competed on the programme, with multiple relationships and marriages breaking down after the show.

One of the most recent examples of the 'curse' happened in 2018 when comedian Seann Walsh was photographed kissing his professional partner Katya Jones. She was married to fellow 'Strictly' pro Neil Jones at the time, whilst Seann was in a relationship with actress Rebecca Humphries.

Following the revelation, Katya, 32, took to Twitter to write: "I’m so sorry about any offence or hurt I may have caused with my actions."

Host Claudia Winkleman previously admitted she could understand why romance often blossomed on the show due to the "intense" rehearsals and routines and the volume of time the couples spend with each other.

She said: "I understand, it’s very intense. I don’t believe in the curse, but I think lots of people have come in single and they might have met somebody or had a little romance.

"It’s intoxicating, Strictly, because you’re all part of this extraordinary juggernaut. So I don’t think people fall in love with people, they might just love the experience." 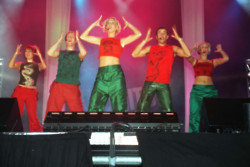 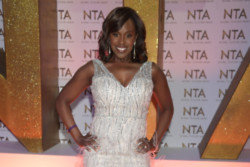 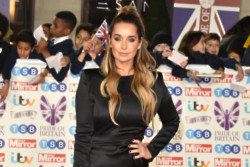 Louise Redknapp felt awkward on stage in front of sons