Former showrunner Steven Moffat fears 'Doctor Who' could look "cheap" next to big-budget streaming service shows, and says there needs to be a big investment to give it a chance of competing against p 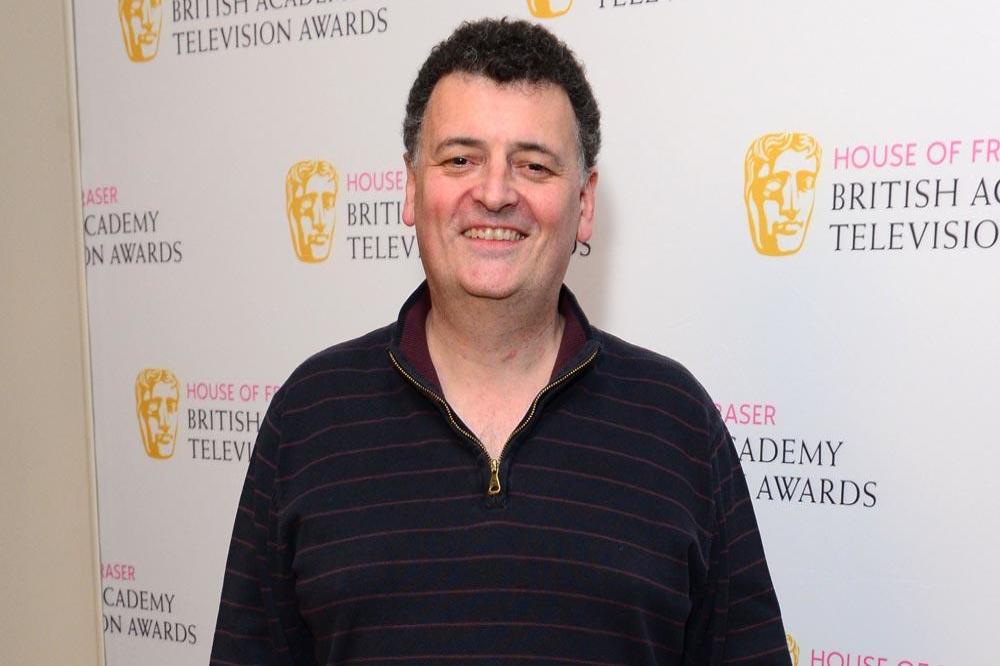 The former showrunner - who was executive producer for the BBC sci-fi programme from 2009 until the 2017 finale, when Broadchurch's Chris Chibnall took over the reins for 2018 - feels there needs to be a big investment into 'Doctor Who' to give it a chance of competing against programmes available on such services.

Speaking on the 'Sitcom Geeks' podcast, he said: "That is the big challenge of 'Doctor Who' now ... running the risk of looking as cheap now as it did then, ­compared to what the rest of TV is doing, unless they put a whole lot more money into it. And it's still an inexpensive show. A show that generates as much money as 'Doctor Who' should be getting more of it back, frankly ... Television didn't use to look the way it looks now. When we watch now, we watch something that's quite often better than cinema. Have you have seen the recent 'Game Of Thrones'? I haven't seen anything in the cinema that matches their battle scenes."

The new series of 'Doctor Who' recently returned to screens with Jodie Whittaker in the leading role, with the actress confessing she cried the first time she went inside the new TARDIS.

She said: "Just walking into it the first time was amazing; it was just me, Matt Stevens and Chris Chibnall. After I stepped in, I immediately had to go off and have a little cry. I had a real moment. It was surprisingly emotional ... My favourite part is the pedal I can push and a Custard Cream falls out! It's an Arwel Jones special." 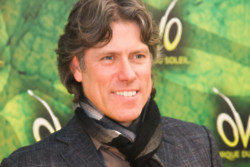 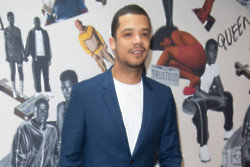 Jacob Anderson joins the cast of Doctor Who 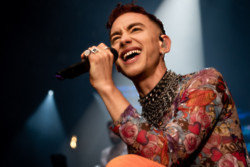