Steven Moffat wants Sea Devils back on Doctor Who

Steven Moffat wants to bring the Sea Devils back to 'Doctor Who'. 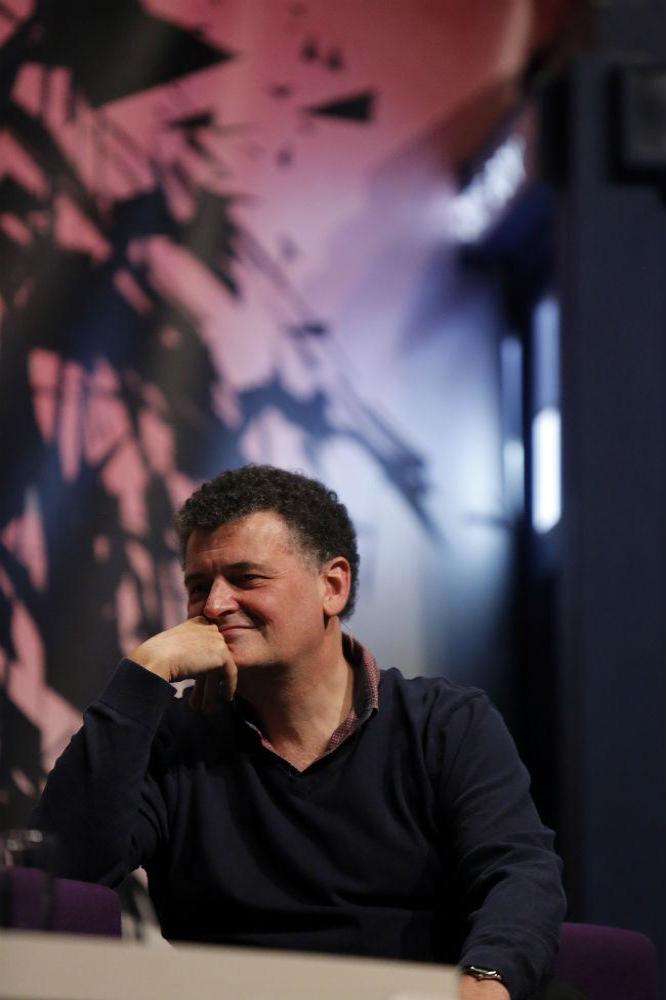 Since taking control of the BBC sci-fi show in 2009 the executive producer has allowed a number of monsters from the classic series to return to TV screens, including shape-shifting Zygons and war warmongering Ice Warriors.

Moffat now wants to come up with a story that would see Peter Capaldi as the titular Time Lord come face-to-face with the ocean-dwelling creatures, who were first seen battling Third Doctor Jon Pertwee in 1972.

He said: "The classic monster I always look at bringing back are the Sea Devils, the design of them is amazing, they are beautiful and bizarre. I haven't thought of anything to do with them yet. But I think they're quite extraordinary in their conception."

Moffat always thinks about bringing back his favourite foes of the Doctor and has hinted he has plans for some ancient aliens to make appearances in Series 10 next year.

He added: "I have a very long list of monsters to bring back , you know. As well as the Sea Devils I do have a couple of others in my mind, but I might be doing those so I'm not telling you what they are!"

The Sea Devils are an underwater race related to the Silurians, a reptile species of humanoids.

They were last seen in 'Doctor Who' in 1984 serial 'Warriors of the Deep' battling Fifth Doctor Peter Davison along with their reptilian cousins. 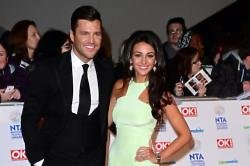 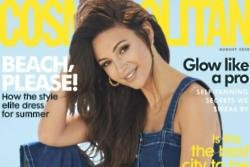