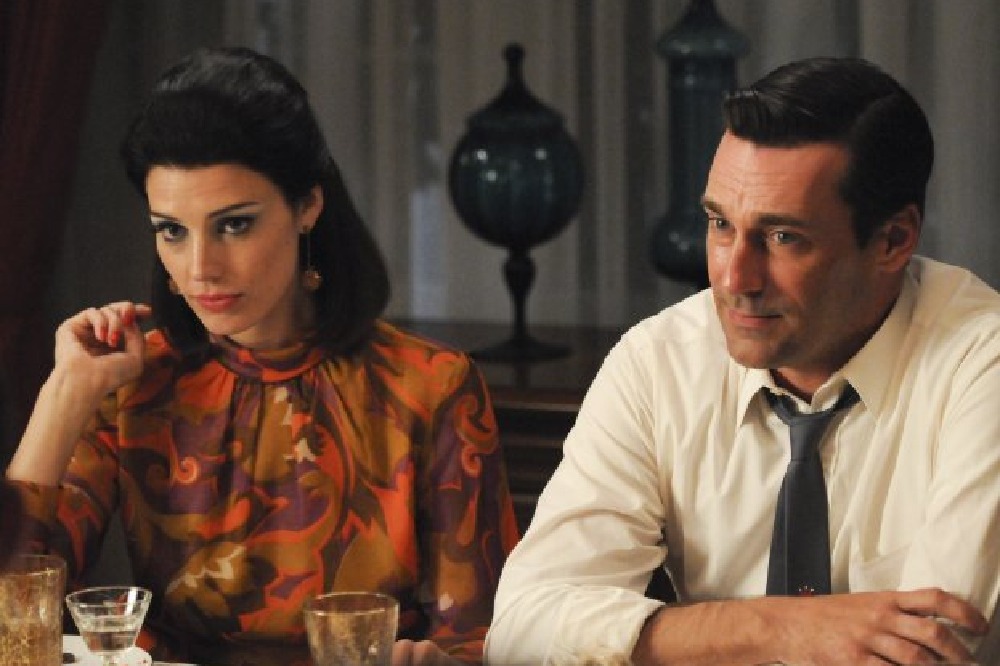 Shows like Game Of Thrones, Madmen and True Blood are that addictive that over a quarter of British office workers are streaming TV whilst they’re at work according to a new study by Recombu Digital.

The study polled just over 1,600 people and found that 26% of the respondents admitted to streaming TV to their office computers, with over half of those trying to catch up on episodes they missed out on first time around.

It doesn’t seem that people are doing it every day though, with only 11% admitting that they tuned in online on a daily basis.

Not content with knowing that Recombu also asked them what they had been watching and found that American TV dominated the list, with only the bottom two slots of the top ten taken up by home-grown shows.

Lavish HBO/ Sky Atlantic drama Game Of Thrones topped the list, beating Madmen and True Blood into second and third place respectively. Followed by Dexter, How I Met Your Mother and the critically adored Breaking Bad, US dramas definitely seem to be the favoured watching of office streamers. 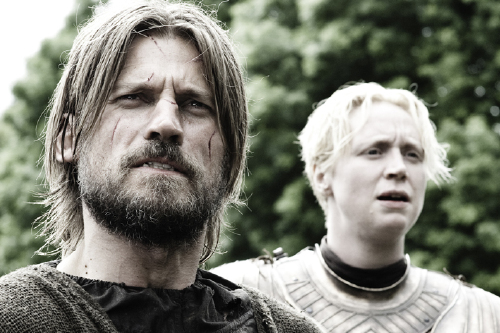 Alex Lane, Editor of Recombu Digital spoke about the results saying “There are so many great television shows around at the moment; it often seems that there aren’t enough hours in the day to watch them all. Work life balance means that the window of opportunity to catch up on TV shows is generally quite small, but it seems that some of us have found a way around this.

“It appears that a good number of workers are managing to combine work and leisure time. With TV shows easily accessible online, there appears to be an increased temptation to catch up during the working day. Good luck to you if your boss is fine with it. Otherwise it’s probably best to steer clear if you don’t want to end up being disciplined!”

Ever been tempted to stream some TV at work? Let us know in the comments section below.