'Strictly Come Dancing' executive producer Sarah James has confirmed the show's contestants will be axed from this year's series if they test positive for coronavirus, and the Halloween-themed week ha

'Strictly Come Dancing' stars will be axed from the competition if they test positive for coronavirus. 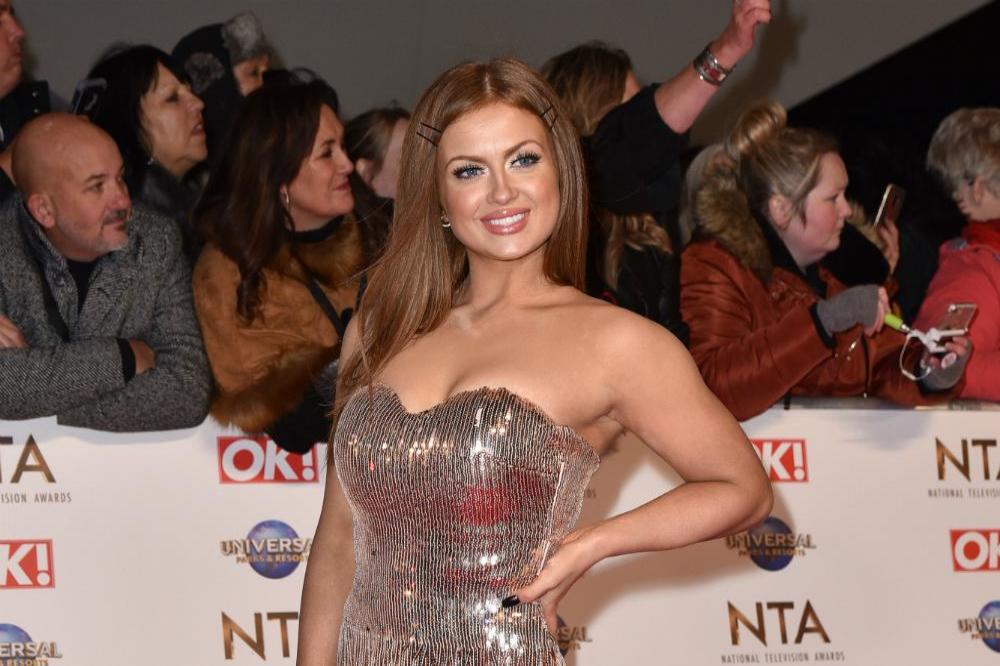 Executive producer Sarah James has confirmed this year's contestants - who include Jamie Laing and Maisie Smith - would have to leave the series if they are struck down with Covid-19, because they would have to isolate for a fortnight.

She said: "Unfortunately, if you receive a positive test, that means you wouldn't be able to continue in the competition.

"According to guidelines, you would have to isolate for two weeks and that would rule you out."

While pairings will be able to dance without adhering to social distancing rules thanks to "close contact cohort" guidelines, either the professional dancer or the celebrity contestant will be asked by show bosses to live away from their family.

She explained: "Close contact cohort applies to people who need to be able to work more closely together with one person and are regularly tested.

"We are also asking our celebrities and dancers to be part of an exclusive support bubble that means that one half of the party has to live alone."

The BBC Latin and ballroom show has been cut from 12 to nine live shows this year, as a result of the pandemic, and the Halloween-themed week has been axed.

She said: "Instead we have done a Halloween group number, but Halloween actually falls on the second week this year so we thought that might be a bit too early for a themed week.

"Obviously we won't be able to go to Blackpool this year, unfortunately, but we will be doing a very special celebration of Blackpool in one of the shows."

Following a dance, the pairings will not mix with all the other celebrities and pros, as they usually do during their chat with co-host Claudia Winkleman.

She will instead only speak to one couple at a time.

Sarah said: "The other couples will be watching from the audience this year, we have distanced tables for them opposite the judges' side. They will all be able to watch each other, so I think you will still get that sense of camaraderie and of them being able to support each other.

"We've come up with some other creative fun ideas of things we can do in Claudia's area and we are also including Bruno in the results show."

Show judge Bruno Tonioli will have a different role this year as he is in the US and not able to make it back for the series.

Sarah revealed he will make some comments about the routines, and also "call out his fellow judges" if he is not in agreement with their feedback.

She said: "He will be able to watch the show on a live link over in LA. Although he won't be scoring, we'll get a little update from him on what he thinks of the couples and he will also be able to call out his fellow judges in the results show if he disagrees with them." 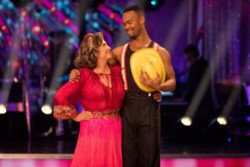 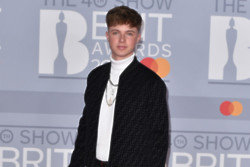