Strictly contestant Bill Bailey had dance lessons as a teenager

'Strictly Come Dancing' contestant Bill Bailey already knows how to foxtrot and waltz, because he had ballroom dancing lessons as a teenager.

'Strictly Come Dancing' contestant Bill Bailey had ballroom dancing lessons when he was a teenager. 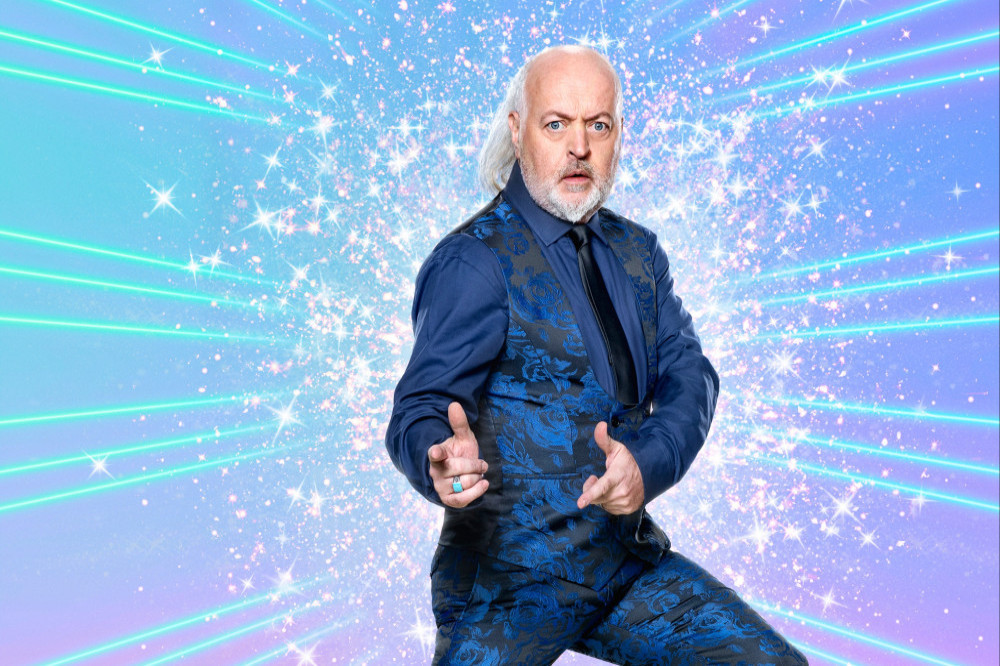 The 55-year-old comedian learned how to waltz, foxtrot and quickstep when he was a youngster, as he grew up with a dance studio across the road.

In his new book, ‘Bill Bailey's Remarkable Guide to Happiness’, he wrote: “When I was a teenager I had ballroom dancing lessons.

"There was a dance school across the road from our house and I learned the waltz, the foxtrot and the quickstep.”

However, he soon realised that ballroom dancing was not for him and stopped having lessons.

He said: “The teacher was a tiny, petite woman with a huge passion for The Dance. It was a marvellous and quite surreal experience to whirl around a dance hall with this ball of terpsichorean energy. Bless her and all those she must have enlightened to her world.

"I can see the appeal of the foxtrot, the tango, the rumba, the formal nature of it all, the practised moves, the precision, but it's not really me.”

Despite confessing to ballroom training, ‘Strictly Come Dancing’ have insisted he only had two lessons and they took place more than 40 years ago.

A source told the Daily Mirror newspaper: “If he was joining ‘Strictly’ straight after having had ballroom lessons as a teenager, or he had a professional ballroom background, it would have been very different. There is no hard and fast rule - it's all on a case by case basis.”

Bill is not the only contestant to have already had some dance training, as Caroline Quentin previously revealed she went to a dance school before turning to acting.

She said: "I was a precociously good dancer. Hard to imagine looking at me now. The school I went to, it was a bit like the Royal Ballet school.

"I wasn't sent to meet the right people, I was there to learn to dance, which is really painful and tiring." 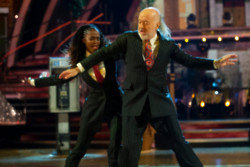 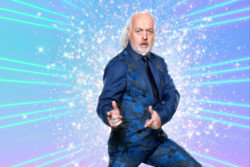 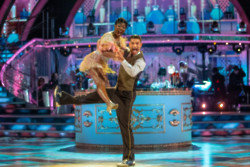