Suzanne Shaw has been on antidepressants for 20 years

Former Emmerdale actress Suzanne Shaw has admitted to being on antidepressants for 20 years.

Suzanne Shaw has been on antidepressants for 20 years. 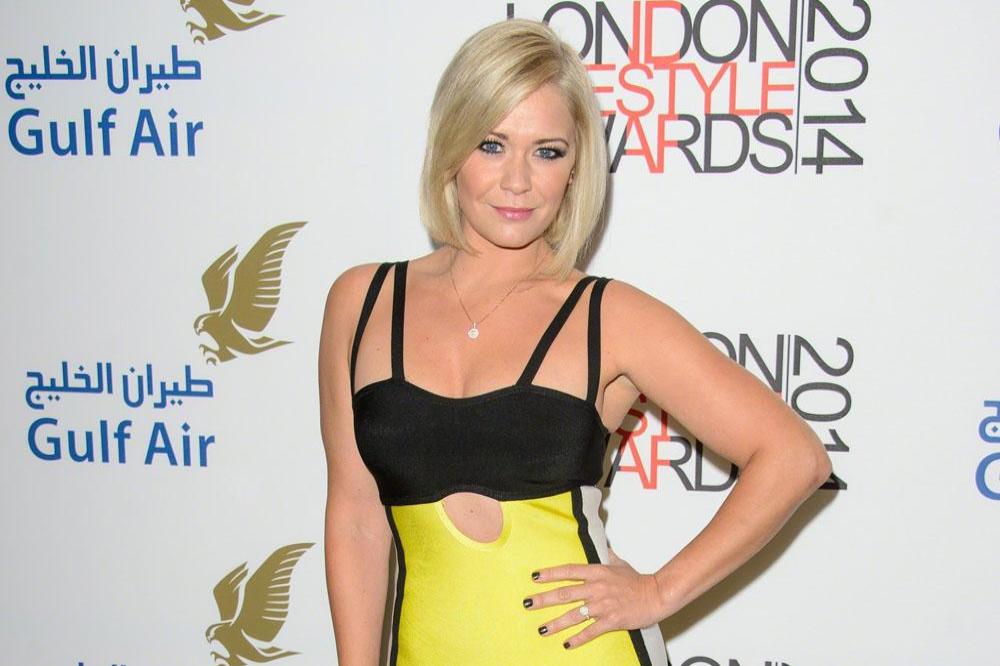 The former 'Emmerdale' actress - who has Corey, 15, with ex-boyfriend Darren Day, and Rafferty, four, with fiancé Sam Greenfield - has had days where she didn't want to "wake up" but insisted she'd never take her own life because of her family.

Speaking to OK! magazine, she said: "I'm on antidepressants and I have been on them for 20 years. I came off them during my pregnancies but went back on them when I had postnatal depression twice.

"If I'd had a really heavy night, I'd not want to wake up. I would never take my own life because of the kids and responsibilities, but I'd think, 'Ugh, not another day, I can't do this.'

"I'd pull the duvet over my head and want it all to just go away."

The 38-year-old former Hear'Say singer has now given up alcohol as she admitted drinking only made her depression worse.

She said: "I was tired of being fed up with myself. I would do two months of not drinking, then I'd go to a wedding, drink loads and it would creep back into my life and I'd drink more.

"Every time I drank, it was taking a massive toll on my depression. My thoughts were getting darker and darker and I needed to help myself.

"I decided to do the One Year No Beer challenge and I'm six months in now. My last drink was on 3 January. I can't see myself going back to it, I prefer my life so much more now.

"When I'd open a bottle of wine, I'd be thinking how low I'd feel the next day so I wouldn't even enjoy it."

Suzanne - who has also gone vegan after turning to binge eating when she felt low - is now feeling much better about herself.

She said: "My anxiety was through the roof after drinking. Sam has noticed a massive difference in me now that I've stopped. I'm far less anxious or self-critical." 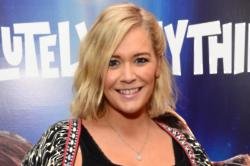 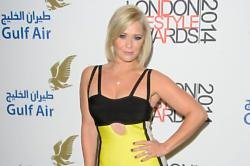 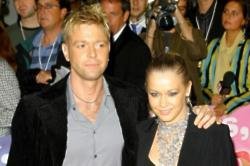