The Big Bang Theory to end with season 10?

The Big Bang Theory could be coming to an end, with showrunner Steve Molaro telling The Hollywood Reporter: "The reality is that maybe season 10 is the ending point. The real answer is I don't know and all I can do right now is go episode to episode and try to make each one the best that we can." 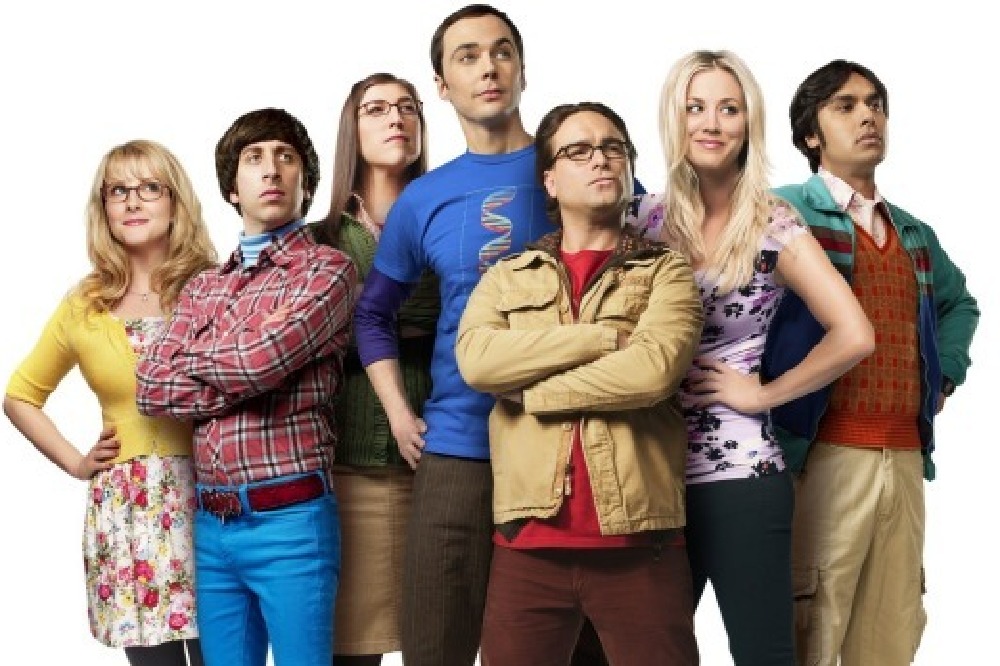 Do you still watch The Big Bang Theory?

Molaro added: "There's still so many episodes to go. Even if hypothetically season 10 was the end, I wouldn't be focusing on that yet. That seems like something that would be dealt with way down the line."

As one of the highest-rated sitcoms across the globe through its nine season run to-date, it shows no signs of slowing down and enjoyed huge ratings for an episode which finally saw two characters get it on.

Despite Molaro's comments, co-creator Chuck Lorre thinks the show has some more to give before it disappears.

He said: "I'm not going to presume to know how many years this has because it's ridiculous for me to guess. It's already gone beyond my wildest dreams so anything beyond this.

"As long as everybody is having a good time and we're making a show we're proud of, then it's worth continuing." 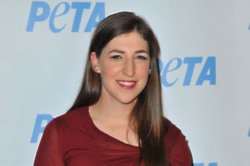