The Crown Season 4 looks to be the most stunning batch of new episodes to-date, if the newly-released trailer from Netflix is anything to go by. Chronicling a time in which the Royal Family had to navigate some of the trickiest circumstances in Queen Elizabeth II's reign - including the search of a bride for Prince Charles and the arrival of Britain's first female Prime Minister in Margaret Thatcher - the scenes may be made up of fictional dialogue and actors playing parts, but it's easy to imagine much of what we're going to see on screen is accurate. You can watch the trailer for yourself below:

With the 1970s drawing to a close, Queen Elizabeth II (Olivia Colman) and her family find themselves preoccupied with safeguarding the line of succession, hoping to secure an appropriate bride for Prince Charles (Josh O'Connor) who remains unmarried at 30.

When he strikes up a romance with the young Lady Diana Spencer (Emma Corrin), a much-needed fairytale looks to unite the British people, who are divided following the Conversative majority win by first female Prime Minister, Margaret Thatcher (Gillian Anderson).

Whilst Diana is beloved by millions, the transformation from teenager to Princess of Wales is anything but easy for the youngster, who faces more scrutiny in her life than ever before.

We all know how this story ends, but hopefully with the dramatisation of the period, we will learn a little more about what went on behind closed doors. 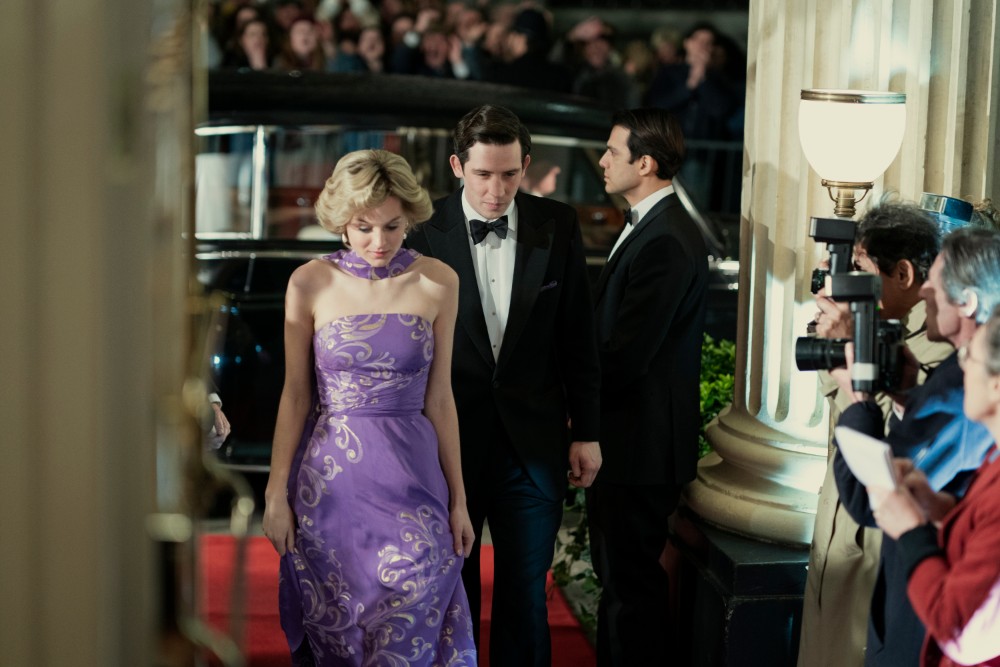 RELATED: Check out a bunch of first look pictures ahead of The Crown Season 4's debut