A single script page has been released online from Tim Burton’s new show, a spin-off of The Addams Family. 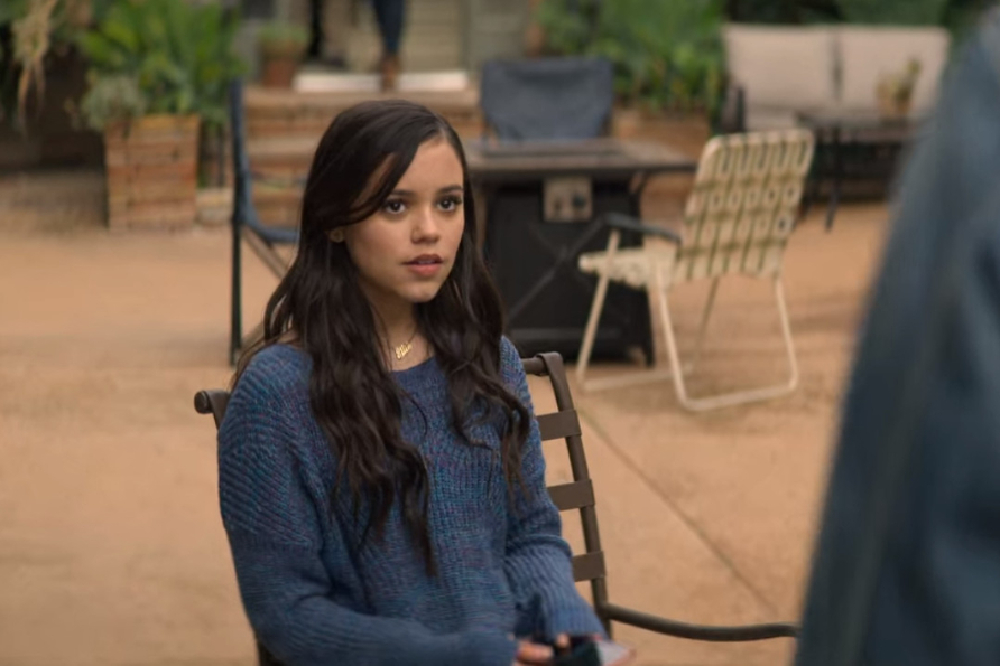 Wednesday will be landing on Netflix sometime in 2022, and stars Jenna Ortega (You, Scream) in the titular role. The show is based off beloved Addams Family characters that were created by Charles Addams in 1938.

The original dark comedy live-action show debuted in 1964, and has been a hit ever since; The Addams family are a fairly odd group of relatives who are shrouded in the macabre and also have some rather unique supernatural powers.

There have been many cinematic iterations of the Addams Family, the most recent was released this year (2021); it was titled The Addams Family 2, and follows an animated version of the family on their crazy adventures.

Ortega has landed the role of Wednesday herself, which appears to be perfect casting. The series will span eight episodes, and will follow Wednesday as she is sent to the Nevermore Academy.

While she tries to get a handle on her new psychic abilities, Wednesday gets involved with solving a killing spree taking place in a nearby town and, not only that, but the young Addams daughter also becomes entangled in a supernatural mystery that her parents were caught up in many years before.

See the first page of the script for Wednesday here.

The script page fans are seeing online was released by EW, and appears to be a scene at the start of the series. It is said to set the tone for the forthcoming show, and give fans a good idea as to what they will be getting once it hits Netflix.

While the page isn’t too long, it gives fans lots to work with in regards to how Wednesday will act and how she will be portrayed in the new series. Wednesday will be Burton’s first directorial debut for a show, which will be interesting to see as his films are beloved by so many, so it only makes sense for his first show to follow suit.

Wednesday has no release date as of yet, except the year of release, which is next year (2022). 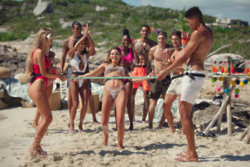