'Dancing On Ice' judges Jayne Torvill and Christopher Dean have identified "at least six" stars who have really impressed them ahead of the show's season 14, admitting this year's contestants are the

Jayne Torvill and Christopher Dean say there are "at least six" stars who have a huge chance of winning this year's ‘Dancing on Ice’. 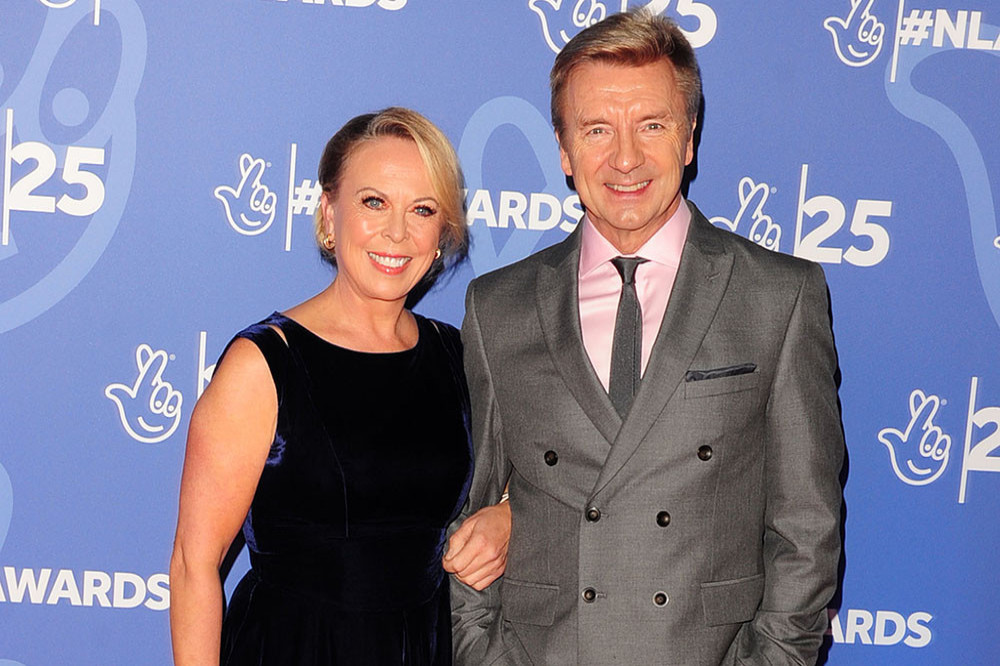 The legendary ice skating champions - who won gold medals at the 1984 Winter Olympics for their iconic performance to Bolero – will be returning as head judges for season 14 of the ITV dance show alongside Diversity’s Ashley Banjo and 'Strictly' pro Oti Mabuse, and half of dozen celebrities taking part have seriously impressed them.

Speaking to Lorraine Kelly on her self-titled breakfast show, Torvill, 64, said: “The masterclass we had back in October, was the most high standard we’ve had in any series.

"Certainly there were at least six that we have our eye on at the moment that could be winners.”

Dean added: “Obviously the dancer celebrities could do well but they’ve got to master skating to begin with. A lot of them think, 'Well I can dance,' but as soon as they put their skates on it’s a real level up. Brendan and Kimberly may have an advantage but just how well will they take to the ice.”

Following John Barrowman’s exit as a judge, Oti is joining the judging panel.

Speaking about the newcomer, Dean, 63, said: “I think she will bring another perspective from her ballroom dancing to putting it on the ice.

“I think she understands that skating is different but she will be looking for that rhythm and movement that she has on the ballroom.”

Torvill and Dean also opened up about the scary nature of working with a drone in rehearsals, as they have had some “near misses” ahead of their performance on the upcoming series.

Jayne said: “It was a really exciting project to work with a drone, it’s like having a third person in the partnership so to speak.

“The first day of rehearsals for that was a little bit scary because you’ve got this little thing coming towards you and your reaction is to move out the way. You have to have faith that they’re not going to hit you.”