Trollied to be 'shelved after Christmas special'

Sky One sitcom 'Trollied' is set to be shelved after seven series and more than 70 episodes, following a Christmas special this year.

'Trollied' has been shelved. 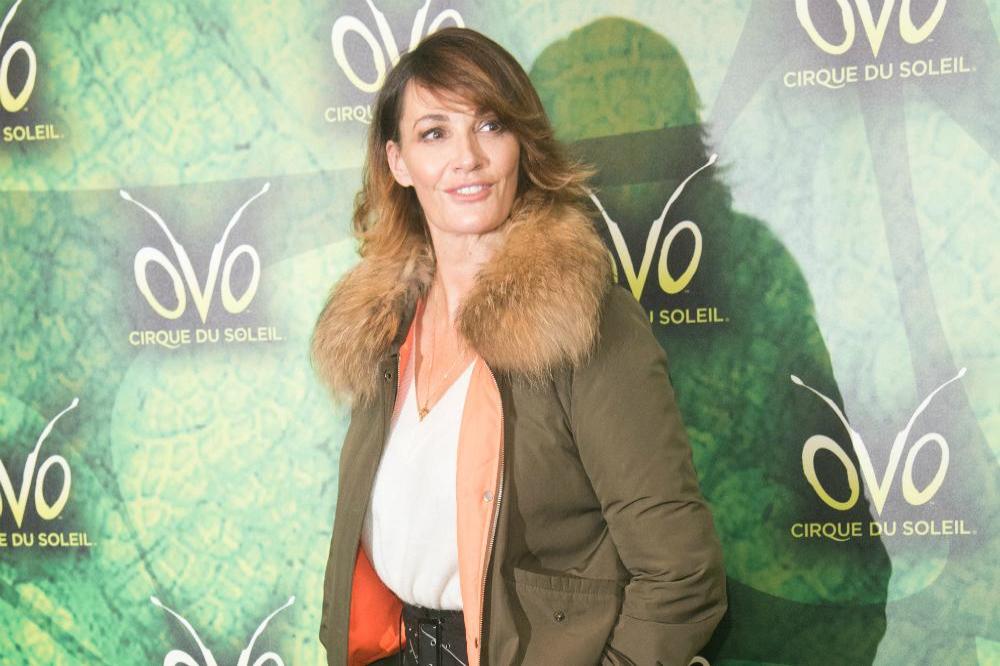 The Sky One sitcom about a fictional supermarket Valco, based in Warrington, north west England, is set to shut its doors for the final time later this year after seven series and more than 70 episodes.

A Christmas special of the show will air over the festive period for fans to wave goodbye to the loveable characters, such as Jason Watkins' store manager alter-ego Gavin Strong, according to Digital Spy.

The Christmas special will be an hour-long episode and air in December.

Die-hard fans of the series - which also stars Chanel Cresswell as Katie McVey, Stephen Tompkinson as Brian, and Sarah Parish as Cheryl Fairweather - have taken to Twitter to reveal their devastation at the news.

One wrote: "Gutted that #Trollied is ending after the Christmas episode (sic)"

Another posted: "@Jason__Watkins why why whyyyyyyyy am I reading that there's only one ep of Trollied left? @fayemckeever ... someone!!! Don't let it be the end!!! (sic)"

One shared: "Damn gutted that #trollied is ending but to be fair there's loads of episodes so it's done well..would be nice if some originals came back for the last episodes. (sic)"

Should some of the original cast reprise their roles for the Christmas special, that could see the return of 'Trollied' legend Jane Horrocks, who played Valco assistant manager Julie Cook, 'Game of Thrones' star Mark Addy (Andy Richmond), or Stephanie Beacham (Lorraine Chain).

The show - which opened its doors in 2011 - has also attracted a whole host of guest stars, including Geri Halliwell, Kelly Brook, Ian Botham, Carol Vorderman, Louise Redknapp and Andrew Flintoff, who all played themselves. 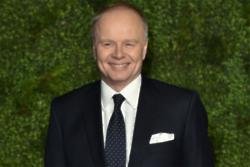 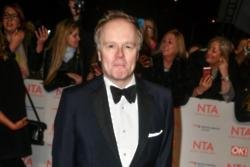 Jason Watkins wants to do more McDonald and Dodds