Wes Nelson has been crowned the winner of ITV's 'The Games', with Chelcee Grimes taking gold as the top women’s celebrity athlete.

Wes Nelson has been crowned the winner of ITV's 'The Games'. 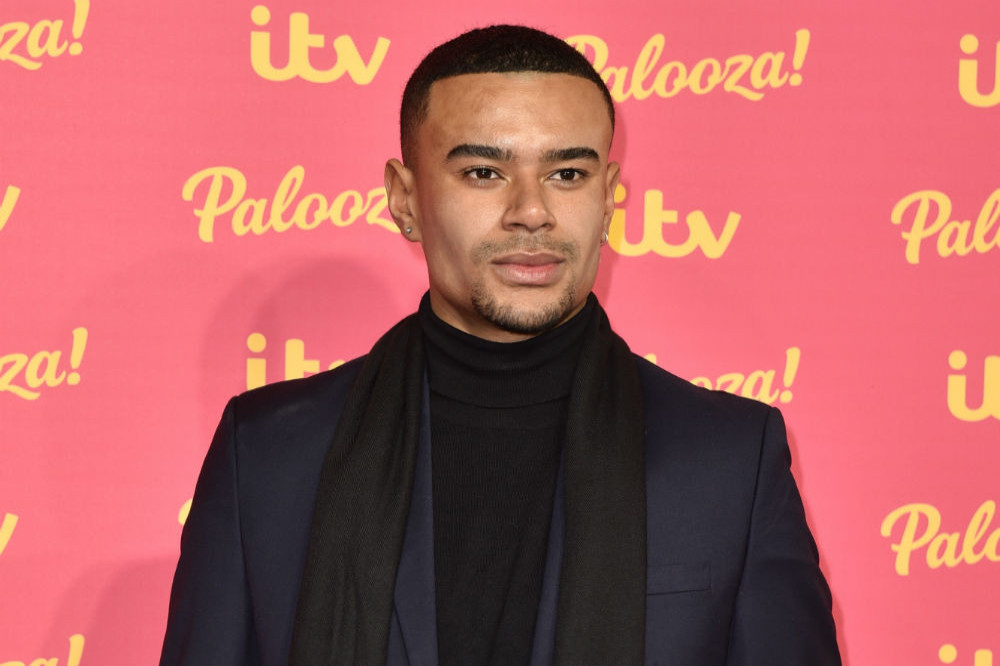 The former 'Love Island' contestant scored the highest overall points with a total of 45 across a week of events and was named overall winner on Friday (13.05.22).

Wes said: "I’m absolutely buzzing. For me it's been more than just winning. This has been so good for my mental health, just being in and around sport again. I didn't realise how much I missed it but this was the wake-up call I needed and 100 per cent, I'm going to keep it up."

"But for me, truly, the biggest journey and the biggest transformation has been Colson ['Coronation Street' star Colson Smith, who could not swim before the competition] he deserves this trophy. He has been an absolute credit to this whole competition and has been an inspiration to all of us. All the guys have been absolutely incredible, we've made friends for life."

The live finals included speed climbing and women's weightlifting before the men and women's 100m sprints.

The trophy and medals were presented by Daley Thompson.

Presenter Holly Willoughby said: “I'm made up for Chelcee, for the girls, for getting the gold. All of them have been amazing."

Her co-host Freddie Filntoff added: “Wes has been such a good athlete, he's won so many events. He's a deserving winner." 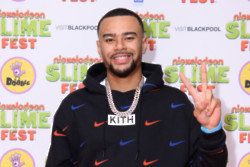 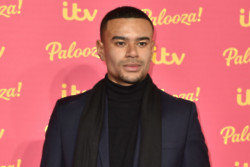 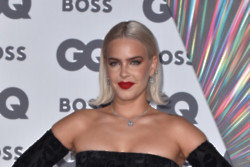