Will Mellor admits his 'Coronation Street' character is the "lowest of the low".

'Coronation Street' star Will Mellor thinks his on-screen character is the "lowest of the low". 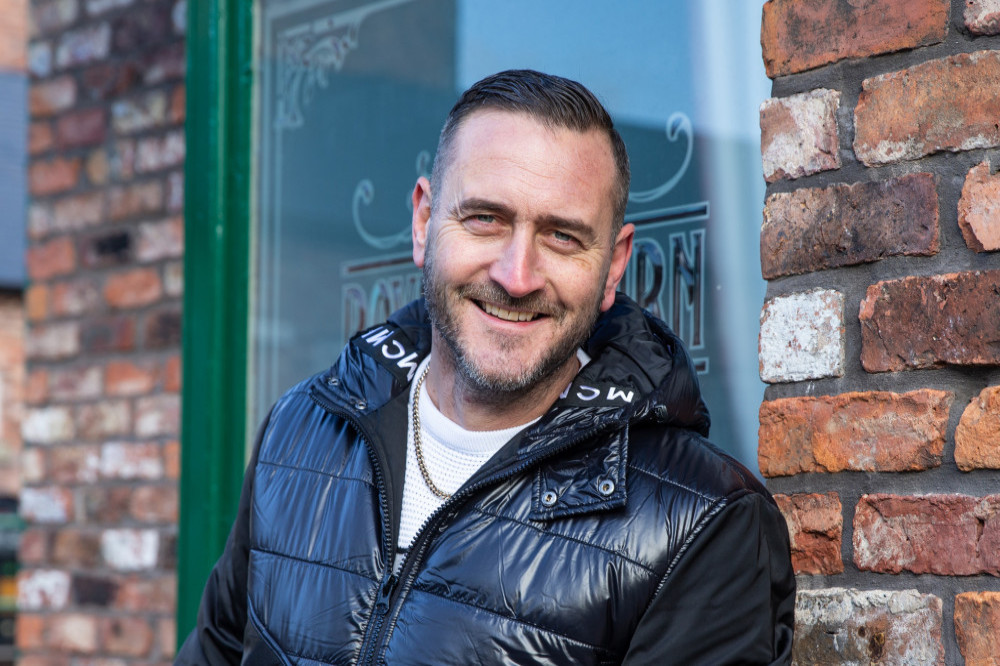 The 44-year-old actor plays the part of Harvey in the ITV soap and Will admits his character is a "seasoned baddie".

The actor shared: "He's a seasoned baddie who turns vulnerable people into drug dealers and bullies them into doing things they don't want to do.

"Harvey's the lowest of the low - and the sort of person that, when he says he's going to break your legs, he means it!"

Will has starred in a host of well-known shows during his career, including 'Two Pints of Lager and a Packet of Crisps' and 'Broadchurch'.

But he's particularly looking forward to his role in the long-running soap.

Asked how it feels to be walking on the cobbles, Will told Inside Soap magazine: "Honestly, this is massive for me!

"I'm really chuffed to be here - and I want to do the character of Harvey justice for myself and the show. Hopefully people will enjoy the storyline, even though he's not the nicest man you'll ever meet."

Will isn't used to playing villainous characters in his career, but he's determined that soap fans will eventually make the distinction between his real-life self and his on-screen character.

He explained: "It's important to me that people see past Will Mellor, and wipe from their minds anything that I've done before.

"So I decided to shave my hair tight at the sides, and as soon as put on Harvey's street clothes with the boots and bling, it changes everything - even down to the way I walk with all his swagger.

"The wardrobe department has done a great job. You instantly look at Harvey and go, 'Oh, he's dodgy'. And that's just my face!"