Yvette Fielding's scariest 'Most Haunted' moment was in a council estate in Leeds where she felt spirits "throwing knives" at her.

Yvette Fielding's scariest 'Most Haunted' moment was when she felt ''knives" being "thrown'' at the crew. 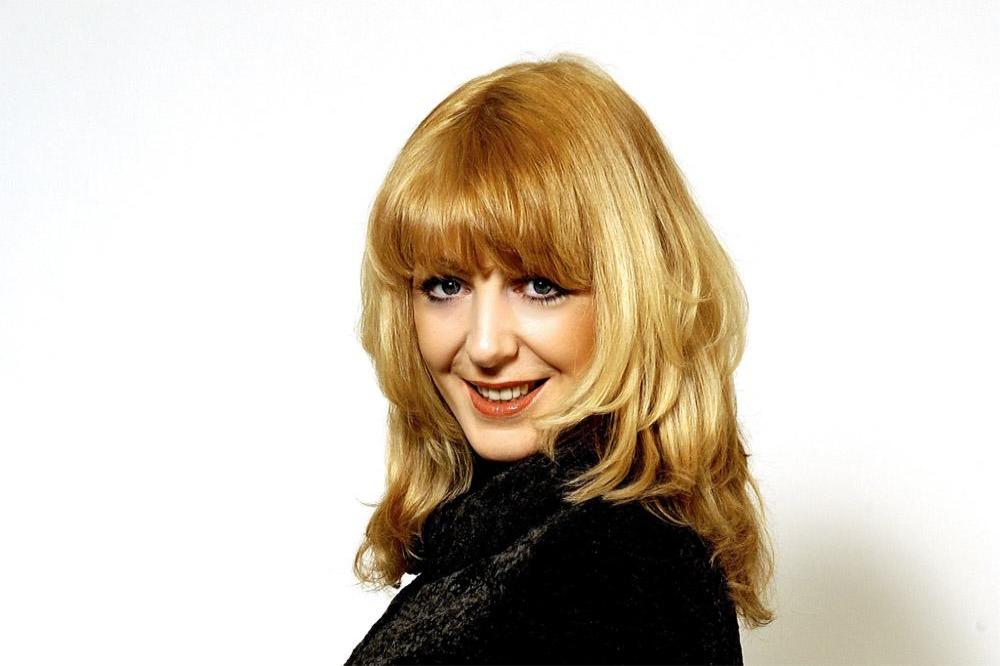 The 50-year-old television presenter has recalled a particular visit to a council estate in Leeds, where she claims angry spirits were violent to the production team.

She said: "Nobody had been able to live in the place since the 70s and people had complained about being pulled up the stairs backwards, being choked. As soon as you walked in you could hear the furniture being dragged upstairs, but no one was there. Then knives were thrown at us. Two members of the crew got burns on their arms. I remember saying the Lord's Prayer in the car. Then I put the Mary Poppins soundtrack on and was ready to go a week later."

The television star also revealed that Standon Hall in Staffordshire was very frightening and she remembered "physically shaking with absolute fear" when she left the location.

She shared: "I was physically shaking with absolute fear and I had to walk out of both those locations and just take an hour to have a break from it. It was just too much. You always question your sanity when you're in places like that. Objects flying at you that if they hit you they would have hurt you or possibly killed you. You think this is nuts. A normal person would think, this is nonsense."

Yvette believes in ghosts and spirits and says she has witnessed many paranormal events.

She told the Metro newspaper: "How can you believe in something unless you see it with your own eyes? But I've seen it, so I know there are such things as ghosts, spirits, energy we cannot see that manifests itself in certain ways or manipulates objects." 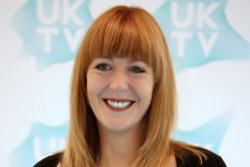 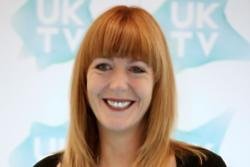 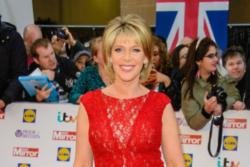 Ruth Langsford did Ouija board at boarding school