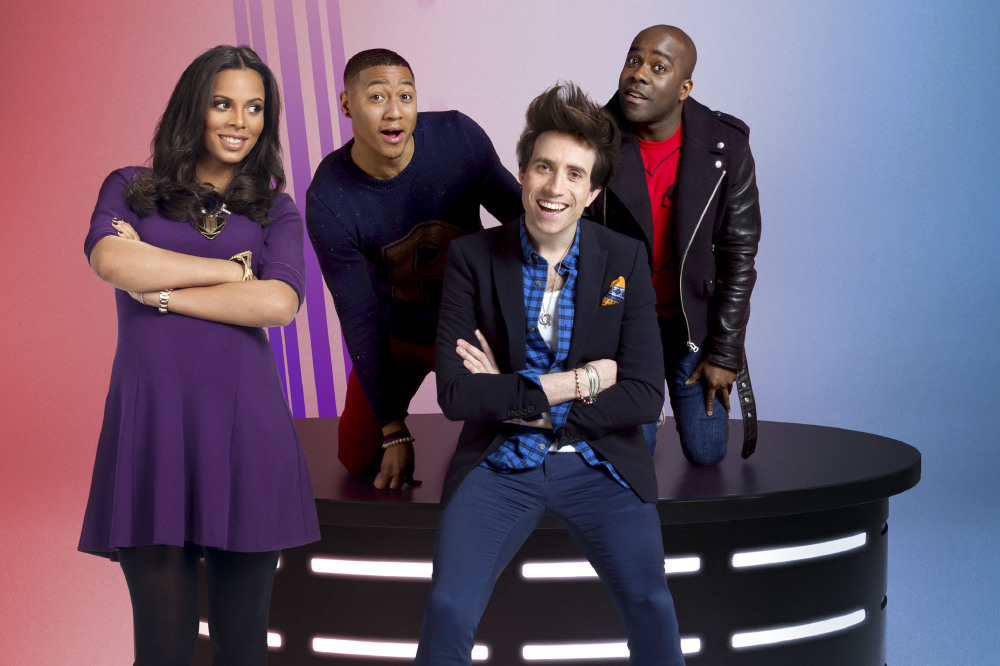 Nick Grimshaw’s new show ‘Sweat the Small Stuff’ starts tonight on BBC Three and not only adds its own little irreverent slice of humour to the panel show genre, but also sees Grimshaw’s already impressive portfolio get even bigger.

After leaving T4 last year for bigger and better things, including hosting one of the UK’s biggest radio shows, Grimshaw’s just one of the famous faces to have gotten their start on the weekend variety show. We’ve decided to have a look at the other presenters to have graduated from the world of T4 and gone on to glory. 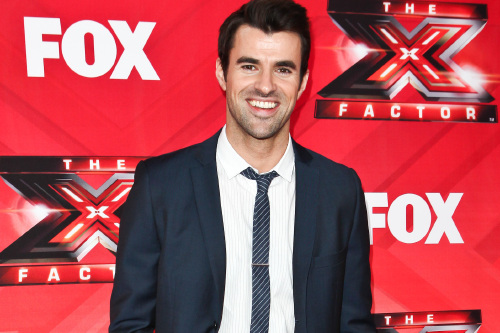 One of the longest running presenters on the show, Jones has found success on both sides of the Atlantic since he left T4 back in 2010, presenting Let’s Dance For Comic Relief and several other BBC projects.

Perhaps the highest profile gig he’s snared since leaving T4 though has been hosting the American version of X Factor. While he wasn’t kept past the first series, supposedly his accent didn’t work too well with American audiences, the fact that Cowell took a punt on him and not an established American name shows the confidence he had in Jones.

With him presenting ITV’s new celeb based gameshow Totally Senseless next month too, Jones’ career is in rude health. 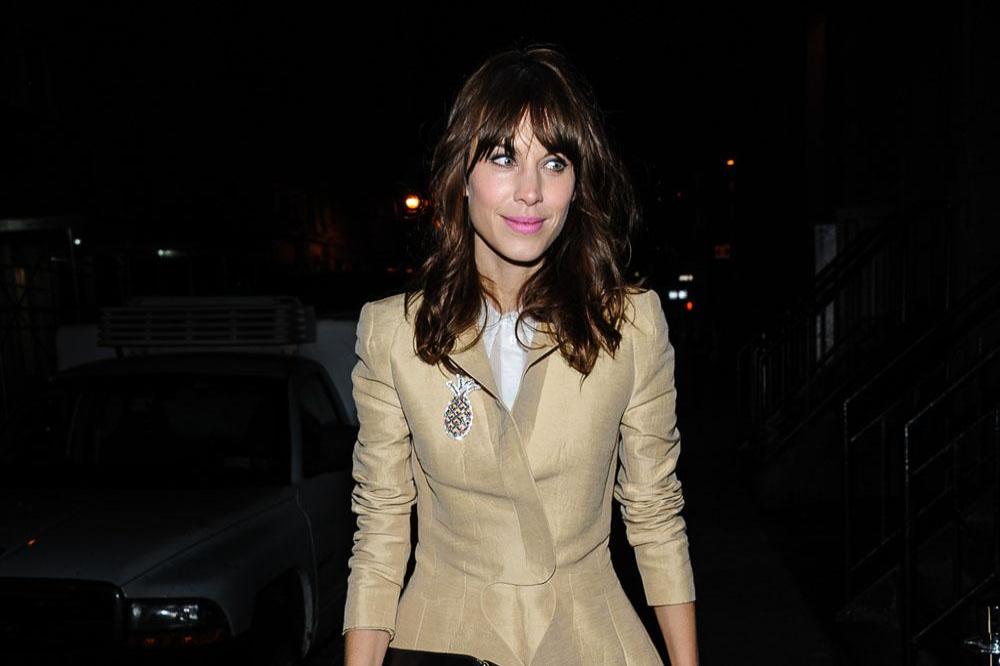 Whilst she might be one of the presenters to have spent the least amount of time on the T4 sofa, Alexa Chung has also been one of the most successful exports from the show, become one of the biggest names in the world of fashion and celebrity.

Having first come to prominence as a model, Chung was quickly signed up by Channel 4 in the UK and was shortly one of their most used presenters. After a three year stint with the network though, she fled to the US, which is currently finding her as one of the anchors on Fuse News in America, along with being a contributing editor for Vogue.

A stand-up by trade, Amstell gained a massive following on T4 and Popworld or being able to make the rich and famous squirm under pressure and it was this cheeky and sarcastic style that has seen him become such a hit after he left the slot to become the new host of long running comedy panel show Never Mind The Buzzcocks.

His time on Buzzcocks was massively profitable for both parties, with the show getting a whole new, young audience and Amstell earning himself both a British Comedy Award and a Royal Television Society win.

Amstell’s real passion lay in comedy though, and that’s what’s seen him graduate T4 and not only cement his stand-up career, but also write and star in the BBC sitcom ‘Grandmas House’, which saw him lampooning himself in great style. 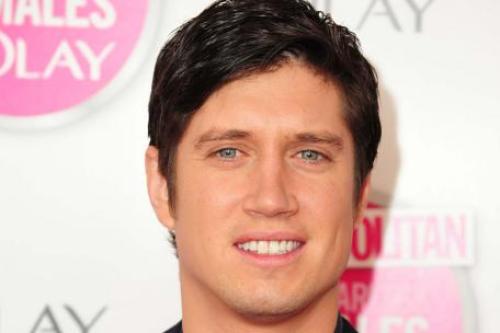 While he might not be now, the Bolton born model was one of the hottest commodities on British TV. With a presenting style so laid back it was almost horizontal and a natural charm, Vernon was soon taken to the public’s heart, especially when he and fellow presenter Tess Daly got hitched. You couldn’t swing a remote around without seeing his beaming face on TV.

It all fell apart though when secrets about his private life and infidelity leaked out and poisoned his TV career beyond the point of salvation. The fall of Vernon Kay was just as violent and sudden as his rise, with the once beloved presenter now only occasionally seen with his mum flogging cooking oil. 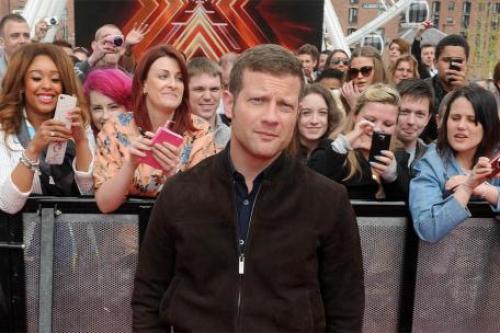 Arguably the single biggest name on UK TV who’s graced the set of T4, O’Leary was amongst the first group of presenters to bring T4 into the world as well as one of the first to really make his mark outside of the confines of the show.

After gaining a real following as one of the hosts of reality show Big Brother, O’Leary is now the face of the X Factor here in the UK as well as the captain of a rather successful radio show. If only Ant and Dec didn’t exist, he might have a few National Television Awards to his name by now, but unfortunately for Dermot, he’s still just in the shadow of the Geordie duo. 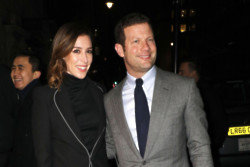 Alison Hammond: My mum would be proud of me 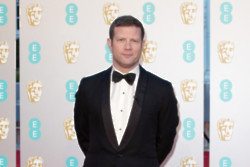 Dermot O’Leary and Joanna Page to host The Pet Show