Exclusive: Nina Toussaint-White discusses new ITV drama The Sister and reveals what you can expect 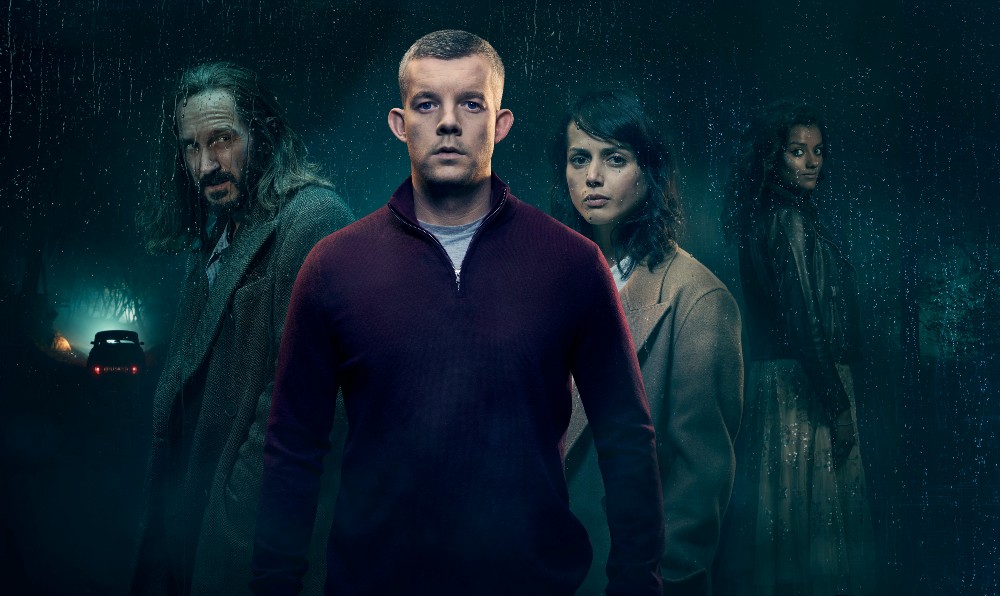 An all-star cast assembles for The Sister / Picture Credit: ITV

Halloween is about to get a little more spooky with the arrival of crime drama The Sister on ITV.

We got the opportunity to chat to Toussaint-White all about the show, what we should expect from her character, and even how she feels the government are treating the arts industry during the coronavirus pandemic.

Those who watch ITV have been captivated by the recent teasers for The Sister! What can you tell us about the series and the role you play?

The Sister is a psychological thriller created by Luther's Neil Cross. It’s a four-part series spanning over three timelines, with a merging of genres from murder mystery, to spooky paranormal drama.

The show follows the story of Nathan (played by Russel Tovey) who is hiding a dark secret from his past, involving the disappearance of his wife’s sister, Elise.

10 years after her disappearance, Bob (played by Bertie Carvel) shows up one night and threatens to turn Nathan’s whole world upside-down by revealing the truth.

My character Jackie is an interesting one. She plays an integral part in the storyline. Not only is she chief detective in the investigation, but also the best friend of Nathan’s wife Holly (Amrita Acharia).

In the 10 years since Elise’s disappearance, Jackie keeps Nathan’s involvement in the early investigation hidden from Holly to protect her. But, as the story unfolds and her trust for Nathan begins to unravel, she is determined to uncover the truth, no matter the cost. 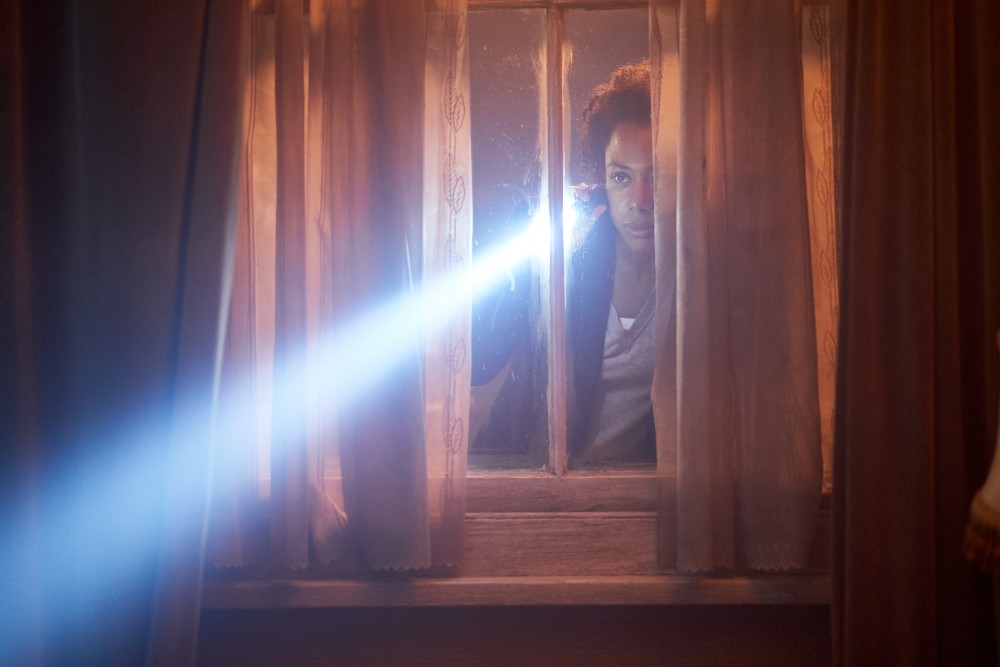 Nina Toussaint-White takes on the role of Jackie in The Sister / Picture Credit: ITV

The trailers have been intense, to say the very least! How do you disconnect from your role at the end of a long day and ensure you don’t take work home with you?

I don't tend to bring the job home with me and consider myself very lucky that I’m able to leave work at work.

That’s not to say I don't spend a lot of time at home on script and scene prep and line learning, but I’m very good at detaching my own world from any character I play.

Considering the intensity of the the show I think it would be an extremely draining experience if I wasn’t able to disconnect.

Mentally I don’t think I'd able to cope with the pressure.

The show also stars the likes of Russell Tovey and Bertie Carvel as mentioned; what were they like to work with? 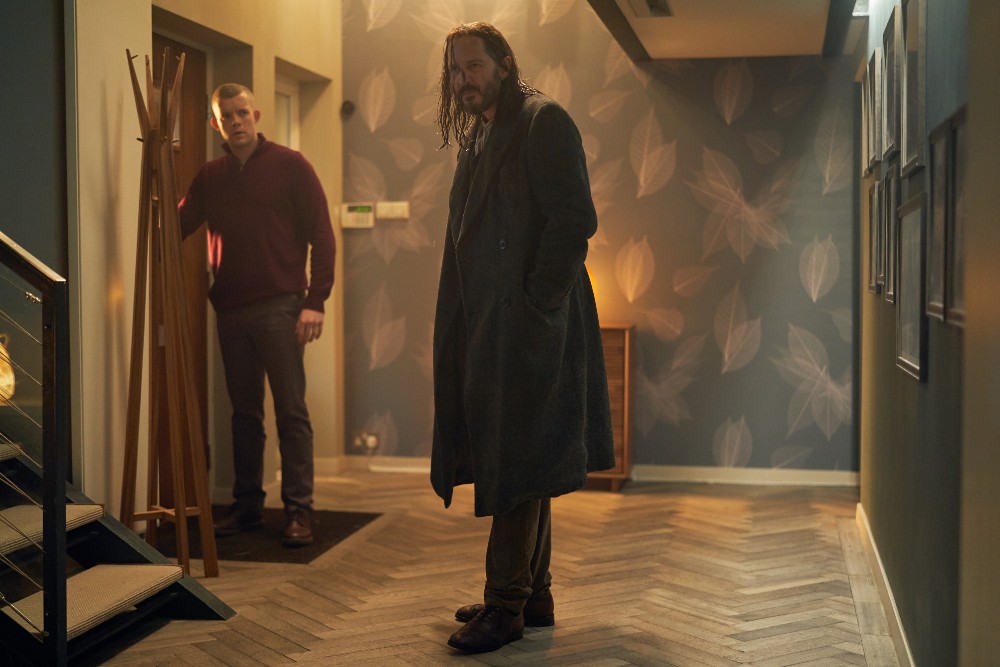 Working with Russel and Bertie was a fantastic experience for so many reasons.

The whole cast were phenomenal and I feel very honoured to be able to work with such talent.

You are always leaning on the job and I feel that every production I join is another chance to grow as an actor, so being around both Russell and Bertie as they developed their own characters was a great learning experience.

How was Niall MacCormick to work with as the series' director?

I loved working with Niall! He has a very laid back, chilled and fun approach and is a delight to be around.

He welcomes you in and makes you feel completely at ease on set, giving guidance and encouragement in every scene.

I sometimes doubt my choices and working with Niall really helped give me the confidence to experiment and trust my abilities. 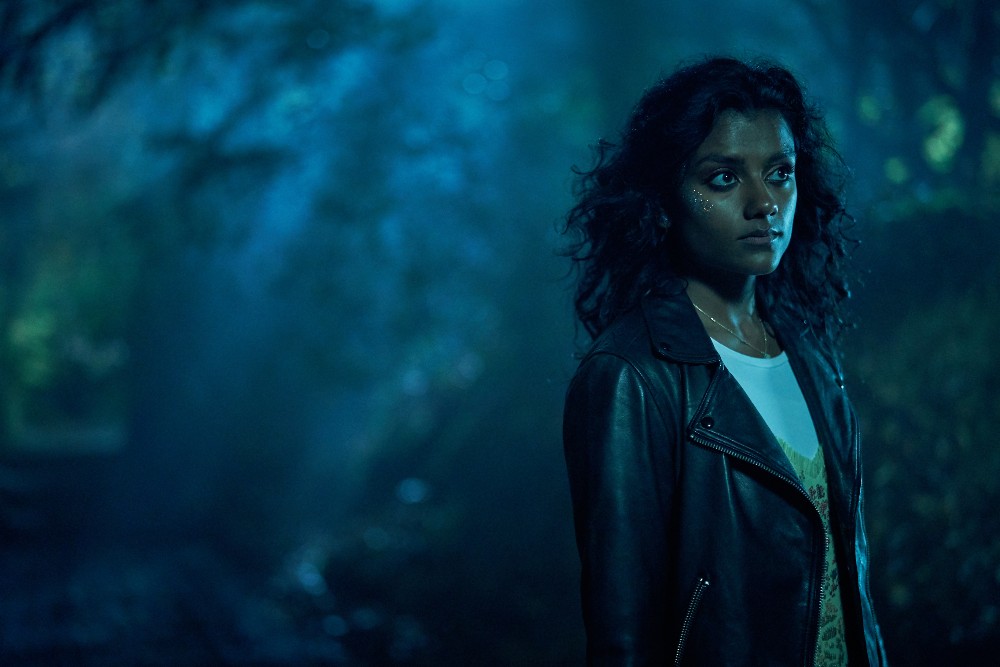 Television has been an absolute lifesaver in the past few months, with people spending more time indoors than ever before. Have you been binging anything over lockdown?

Oh yes! I’ve never really been a big binge watcher but now I'm up there with the best of them.

I obviously watched things like Tiger King during lockdown, who didn’t?

But since then I have actually started rewatching series like the American The Office and Breaking Bad. Both incredible shows, perhaps even better the second time round.

The entertainment industry is having to change like never before with restrictions and the like; how do you think the business is going to have to adapt to ensure it can keep going for the foreseeable future?

I honestly don’t know. It seems that television and film productions are back in full swing now with testing around the clock and Covid-safe sets. But I am really worried about live events. It saddens me to see the lack of care and help that the government has given to the arts.

I recently went to The Bridge theatre to watch a one woman show. It was such a strange experience with staggered arrival times, half of the auditorium seats removed for social distancing and drink ordering from your seats.

I have no idea how they are making a profit. I’m guessing by having just one actor means they don't have to pay out as much.

I don't know what the future holds for the industry, productions are obviously already adapting but it’s just so uncertain.

A lot is being said right now about the government’s response to the pandemic, especially in relation to the arts and entertainment; how do you feel everything has been handled in your industry?

Like I said, I'm very sad about the situation and appalled at the ignorance and damn right disrespect of the Tory government towards the industry.

This campaign about Fatima retraining is an absolute joke!

Fatima is a dancer. She’s trained for years, dedicated time, passion and skill to it. She’s not low skilled and she sure as hell shouldn’t have to retrain. Support the arts, don’t bulldoze it. It contributes HUGELY the the economy and you’re letting it die. pic.twitter.com/49qXP8yROE

Everyone involved in creating the campaign was and is a creative, yet the same people are being pushed to give up their careers and retrain because the government isn’t responding.

Creativity and the arts are an essential part of society and need to be supported through this.

With that in mind, it’s likely going to be harder than ever for newcomers to break into the industry, but based on your experience, what advice do you have for those who may want to pursue a career in the arts and entertainment business?

Don't give up! This industry is never certain, there are never ending ups and downs and I’m confident that things will get better.

In the down times continue to hone your craft, continue to learn, read, join groups, workshops, talks and Q&A sessions.

Be okay with asking for help, reach out for guidance, mentorship or representation. Keep your creative juices flowing and trust that this day too shall pass.

Remember that this profession is a marathon not a sprint; if you have the stamina to ride out the quiet times you will get there.

Finally, what’s next for you in the coming months, leading into 2021?

I’ve been auditioning for some really great projects recently, which I unfortunately cant talk about. All I can say is watch this space I guess.

Written by Luther’s Neil Cross, The Sister is a chilling story of love and psychological horror, as a man desperately tries to escape his dark past.

Following the success of ITV drama Des, which starred David Tennant in the titular role, the network have now commissioned another crime series, this time based on the hunt for the notorious killer, The Yorkshire Ripper... READ MORE 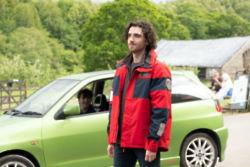 Exclusive: Arthur McBain discusses his role in The Trouble With Maggie Cole, his music and more

ITV Announce A Night For The Emergency Services This Christmas 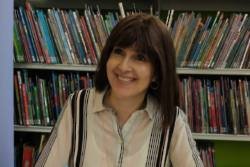 Q And A With Author Louise Jensen