Amanda Holden has hinted that her time on Britain's Got Talent will come to an end following the forthcoming series, after 10 years as a judge. 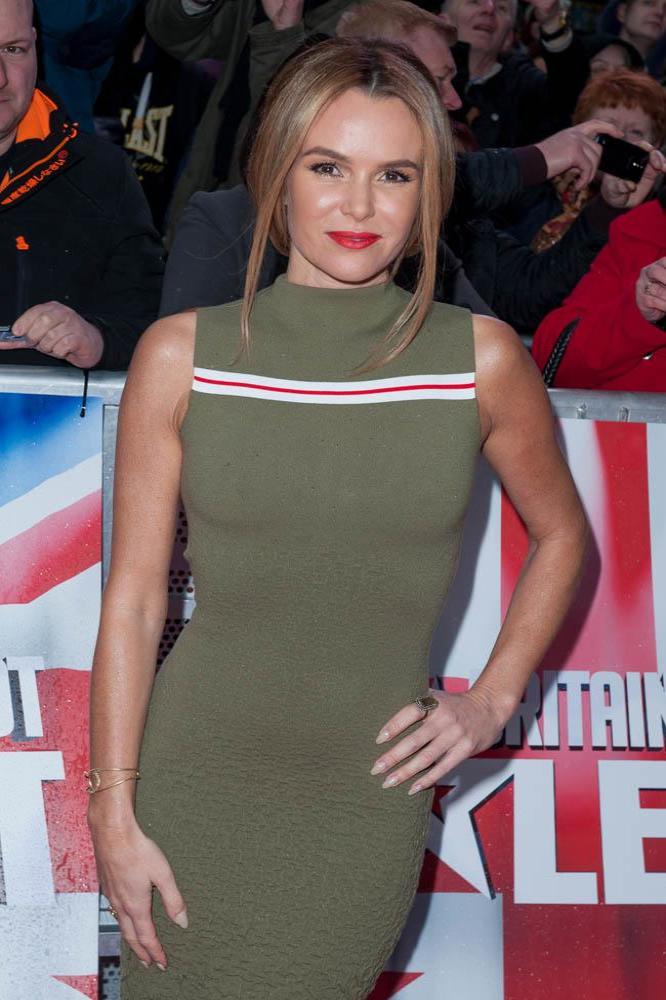 The star's been on the panel of the show since it started back in 2007, and suggested she may walk away after doing it for a decade to enjoy herself.

At a press conference for the programme she said: "I would love to make it 10 and then call it a day. I think, 10 years is an amazing feat. I want a nice big clock when I leave and some holiday in the sunshine. And a retirement package."

However, she would have only completed between eight and nine years on the show, despite there being 10 series.

Appearing alongside David Walliams, Simon Cowell and Alesha Dixon the panel, Amanda's found further work on This Morning as a guest presenter, and is up for more hosting work in the future.