Following this week’s jaw-dropping triple eviction on Big Brother Canada season 6, we sat down with the evicted houseguests to find out a little bit more about their experience! Here, in the first of our interviews, we catch up with Alejandra to see just how she’ll be voting from Jury and more… 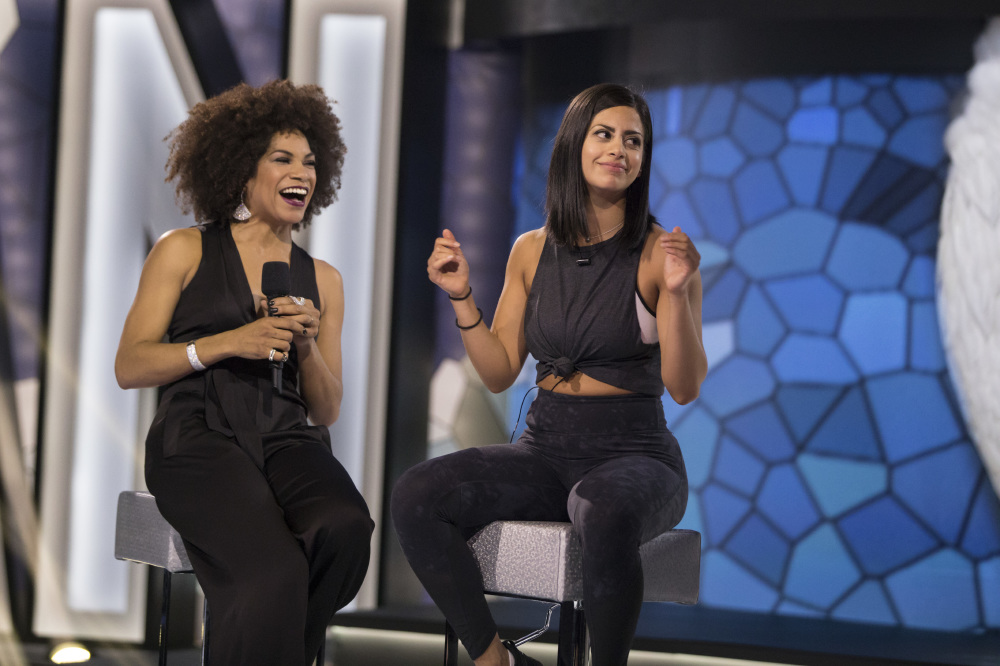 Where do you think your game and campaigning went wrong this week?

Great question. I think it probably went wrong when I told Maddy that maybe she just needed to reconsider her position in the game a little bit, or that I told her that there was an open door potentially to her and I working together further in this game; I think she relayed that information back to Paras and Will, which ultimately probably put some doubt in their heads. So then, anything that they heard from there on after, actually added to their speculation about me. So I think of course, Maddy opening her precious little mouth and relaying some information probably led to my demise. Ultimately, not campaigning or swearing on my family’s life, and all the extra add-ons didn’t help either at the very end there, ‘cause Kaela was able to do that and I didn’t feel it necessary.

I think I’ll look at a few components; it’ll all depend on who’s sitting at the end, but ultimately I do understand and recognise that competition wins are a portion of this game, but I think an even bigger and more important aspect of this game is the social aspect. What I’ll be looking for is for people to be really be able to pinpoint and specify how they manoeuvred through this game with their social attempts, and their social manipulations essentially. So it’ll really be more about specifics over vagueness, and where their vote went. Voting doesn’t really mean anything to me, especially if you’re voting with majority.

Well, I mean, of course my fellow Ding Dong! I know her game because we played the same game, so I know all the ins and outs of her game. Until anybody else can prove to me that they played a better game, Olivia has definitely played the best game for me.

If I could swap places I would definitely choose to swap with Paras! I would rather see her sitting out here than me, but from a strategic and best standpoint, I think I would probably actually switch with Maddy. I actually think that she’s gonna go unnoticed now for a bit. I think the big targets are gonna go after the big targets and I think that out of all the people left, because of the betrayal that Paras and Will showed, they are now on a higher radar than Maddy, so I think Maddy is probably in the best position right now.