Erica may have missed out on the Jury, but she has some big thoughts about her eviction from Big Brother Canada season 6!

As Big Brother Canada continues, we keep catching up with the houseguests who have been booted out of the competition and missed their spot in the final! One of those is fan-favourite player Erica, who was unfortunately taken out after Canada decided to save Ryan from the block! As the final player to meet host Arisa Cox and miss out on a spot in the Jury House, it was a considerable blow to the gamer. Here, she discusses her final moments in the game. 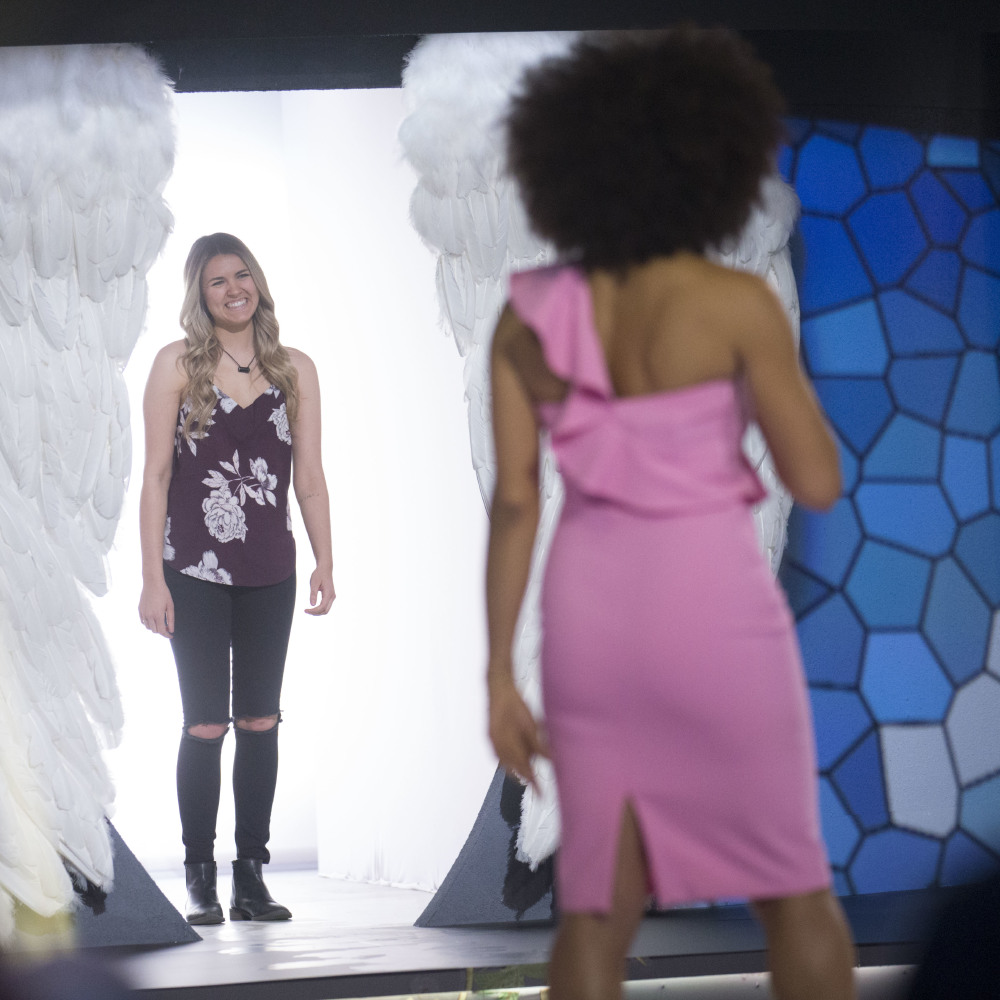 Your eviction really came out of nowhere; have you had a chance to process what happened yet?

I think I’ll be processing what happened for the rest of my life. But no, I’ve definitely mellowed out, calmed down, and had a chance to really look at it from an objective point of view, and, I don’t know. For me, I’m shocked, but at the same time not entirely surprised at the way it transpired. It’s unfortunate, but it’s the reality of the game; expect the unexpected!

Why do you think your fellow houseguests chose to take you out with the twist?

Because they’re intelligent game players and they knew I was a huge threat in the game. For me, if I was in their shoes and had the opportunity to take a shot at a huge target, a huge threat, I would have done the exact same thing, so I can’t blame them.

Who do you hope is next out of the Big Brother Canada house and why?

I hope Kaela’s next out of the house just as a karma moment. I think she’s playing a different game than I was playing for sure, and, I dunno, I think… I dunno where to go from here!

At this stage in the game, who has the best shot of making it all the way?

Honestly, I think that either Liv or Will have the best shot at making it all the way. I’m not sure if they’re the people I would like to see win in this moment, having their resumes currently as they are, but I think that Will is doing an incredible job of flying under the radar and being trusting, and I think Liv also says very little, so when she does say something, people take it to heart, and they see the value in it, so I think that’s a very interesting and important way to play the game for sure.

If you could make it back into the house somehow, how would you make sure you made it to the end of the game?

I would love the opportunity to make it back into the house, I think it would be so interesting. If I were to make it back this season I would literally keep beasting out, and hope that everyone is so terrified of me that they don’t put me on the block ever! But, if I were to come back for a second season, I think I would try to lock down some solid alliances prior, and a little sooner in the game than I did. In there you sometimes wait for things to form organically, but by that point it could be too late, and if I had locked down my relationship with Johnny prior, I think this would have been a little different. Then again, it was a twist so who really knows? You can’t expect everything, you can’t prep for everything, so, I dunno. I’m proud of how I did.