As Ryan becomes the first member of the Jury House in Big Brother Canada season 6, we speak to the former houseguest about his experience and more.

Big Brother Canada continues to shock with its twists and turns, and last week it was Ryan who was sent out of the house, becoming the first member of this season’s Jury House. Despite that, the father says he’d rather be at home with his family, but thinks it’s going to be fun to “roast” this year’s finalists. Find out what else he had to say in our exclusive interview below… 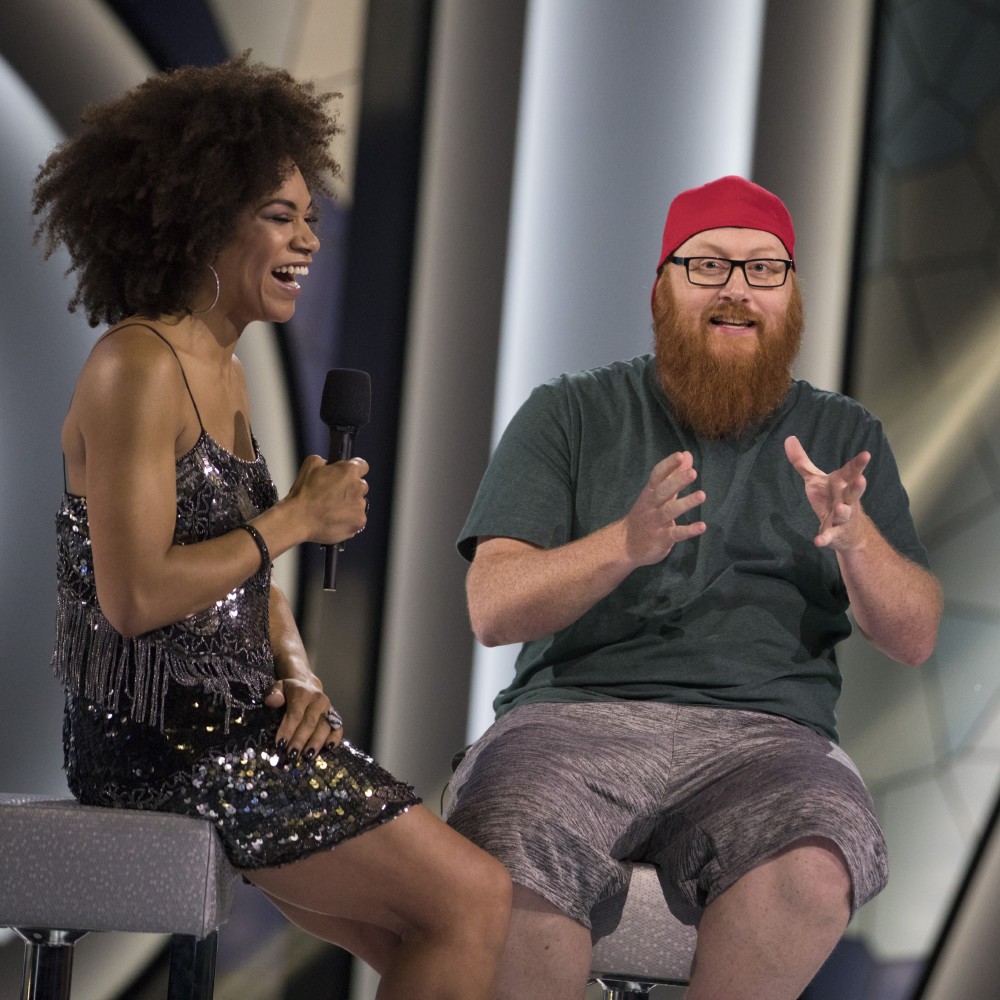 Where do you think your Big Brother Canada game went wrong?

Winning the HoH in week 2. Andrew still would have gone home if Will would have been the HoH, and I wouldn’t have had my relationships with the house completely tarnished by getting to get information that people were unwilling to give.

How does it feel to have at least made Jury and become the first member of the Jury House?

Personally, I’d rather be at home with my family. I could show up on finale night and give my thoughts regardless, but it is going to be fun if certain people get to the finale, to be able to roast them from the Jury seat.

Who would you love to see make it to the end of the game and why?

I’d love to see Johnny and Paras make it to the end of the game. I think they’re both really good people, and so I’d like to see that rewarded. There are some people in the house that I don’t think are good people and I’m really hoping that they’re not there.

If you could go back into the house, how would you switch up your game?

If there were a twist that put me back in the house… I tried to switch up my game a couple of different times and it never really took any way. I think the people in the house have a pretty firm opinion of who I am, and nothing’s gonna change that for them until they get home and see how I was actually playing the game, as opposed to what they think I was doing.

Who do you think from this game you’ll be friends with when all is said and done?

The people in Vancouver, I think I’ll get along with. Despite Ale and I going head to head all the time, I think she’s hilarious, I’d like to hang out with her, and Johnny and Paras are both, again, they’re both in Vancouver which is nice and close to Calgary, so I think of the Vancouver crew that’s who I’d hang out with, and I know I’ll be texting with Andrew and Erica cross country a lot.