Big Brother Canada season 6 may have come to an end, but that doesn’t mean we’re not still hyped about this year’s winner, Paras! Here she discusses her major win, making history, donating to charity and more! 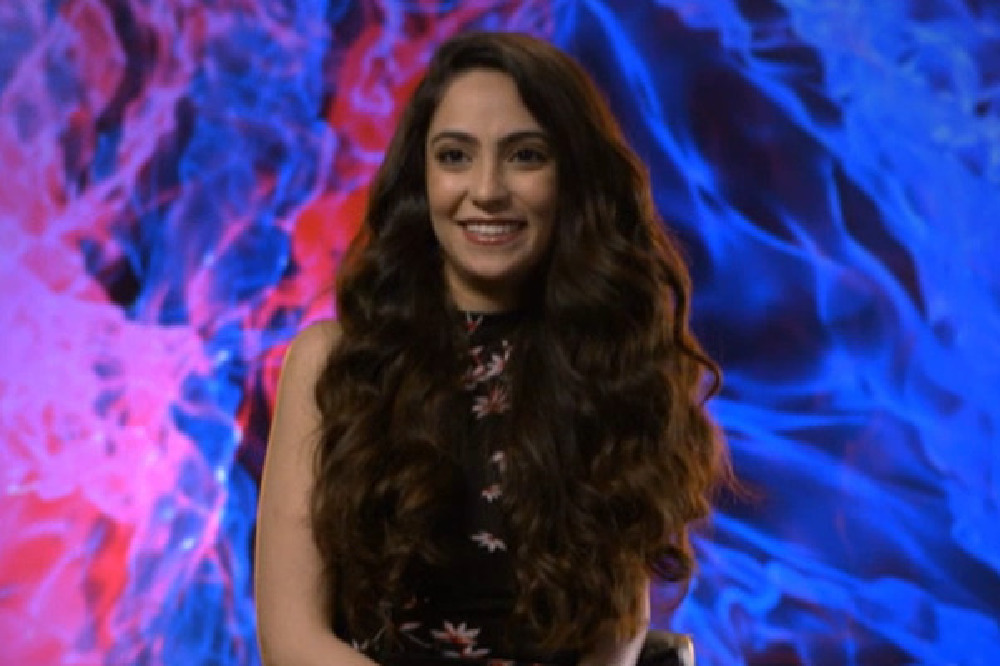 Congratulations! You won Big Brother Canada! Have you had a chance to really let that sink in yet?

No. Thank you by the way! I appreciate that. No I haven’t had a chance to let it sink in, to be totally honest. I think it’s starting to become real a little bit as of the last couple hours (after winning), I’ve just been replaying that finale over and over and over again, and it just didn’t feel real. It’s like, wait me? I won? So I just think it’s gonna take some time for me to fully grasp what happened.

You formed the first ever female final two and came out of that the winner, making BBCAN history – how does that feel?

It feels amazing! This was ladies’ year for sure. There was some point in there I’m sure where there was six girls against like three guys, or five girls, but I think we’ve had some strong females this year and it felt good. It felt good to be making history in such a positive way. I’m all for it. I’ll be totally honest with you, a lot of it was strategy, I felt like my chances were a lot better against Kaela than they were against Derek, but, there was part of that call was because I wanted two girls sitting up there, so it was nice. It was a bit of a risky call but hey, I won!

If you’d have been sent out of the house at final 3, how would you have made your decision to pick a winner?

I think I would look at the most well-rounded player. For me, the game of Big Brother is not just about winning competitions, there is a lot more to that. I definitely don’t want a winner that hasn’t won competitions, I’ll tell you that, but to me, I want someone that’s won competitions, but has also played a good social game, that’s also Jury managed well. So, between Kaela and Derek, I feel like Derek did a better job of that, and that is actually why I didn’t choose him. He had sent people home, but still was sitting well with them. He was so well able to articulate himself at times, he had won competitions, he did have a good social game, he hid between Kaela the entire season and so, to me, I put a lot of weight on just a well-rounded player. I don’t care much for someone that just floats to the end, or just wins competitions and does zero Jury management. I don’t like one or the other, I like a well-rounded player.

Have you had any ideas about how you’ll be spending your prize money?