Olivia discusses her eviction as part of this year's Big Brother Canada triple eviction, and more, in our post-show exclusive interview!

Following this week’s jaw-dropping triple eviction on Big Brother Canada season 6, we sat down with the evicted houseguests to find out a little bit more about their experience! Here, Olivia discusses where things went wrong, and how she’ll be choosing her winner when using her all-important Jury vote! 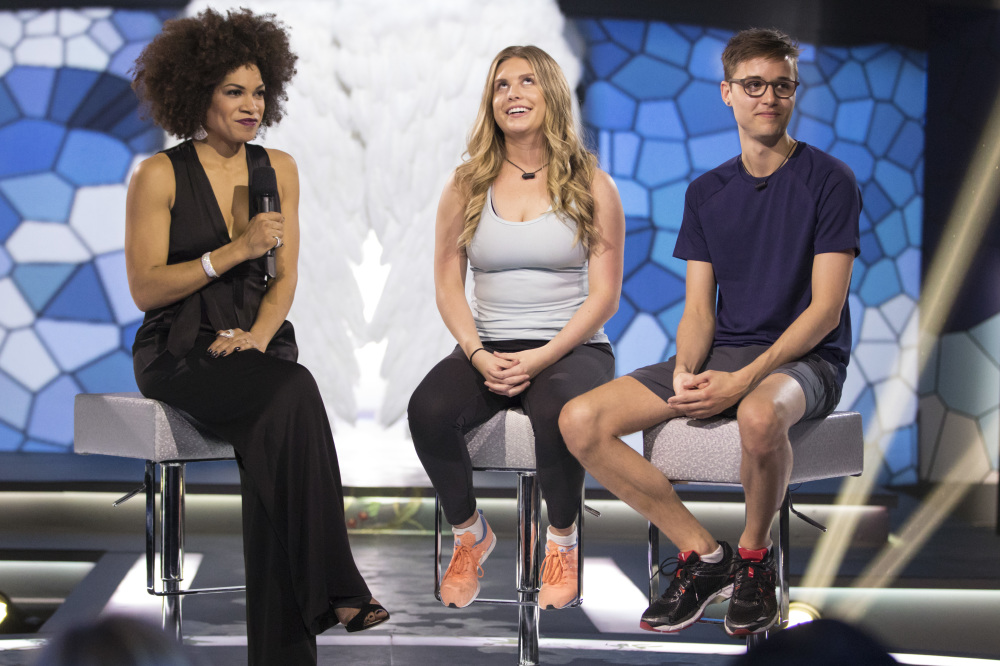 You were evicted as part of a triple eviction which must have come as a surprise! Have you had a chance to let it sink in?

I don’t know if it’s really gonna sink in until we’re in the Jury House with all of the cast again, because right now it feels a little surreal.

I will base my decision on finale night when I hear what they have to say and after I ask my questions. That’s really all I’m gonna base it on. How did you succeed without winning anything? That’s my real question.

Out of everyone? Even people evicted? Maybe Erica. I think you (Johnny) did also. It got a little messy at times, but I think Erica who was so clean and nobody ever said her name, which is why I felt like I had to do something.

I would choose Derek. I feel like that would be an interesting dynamic to feel. I just feel like he has a lot of potential, and I would hate for him to waste it so, I would love to be in his position so it wouldn’t be wasted.