Could this be the last ever eye logo we see for Big Brother UK?

The controversial current series of Celebrity Big Brother may still be ongoing, but when it comes to an end next Monday (September 10), there will be just a few days before the launch of what could be the last ever series of civilian Big Brother on Channel 5.

Set to kick off on Friday, September 14, a whole selection of new faces will walk through those infamous doors and into the always-exciting Big Brother house. With the return of Paul Osborne, who worked on one of the highest-rated seasons of Big Brother during its time on Channel 4, fans are expecting a return to the "good old days", which has already started in the current season of CBB.

Ahead of the civilian launch show, Channel 5 have released a trio of pictures showcasing the incredible new eye logo, as well as hosts Emma Willis and Rylan Clark-Neal standing in front of it. You can check them out below: 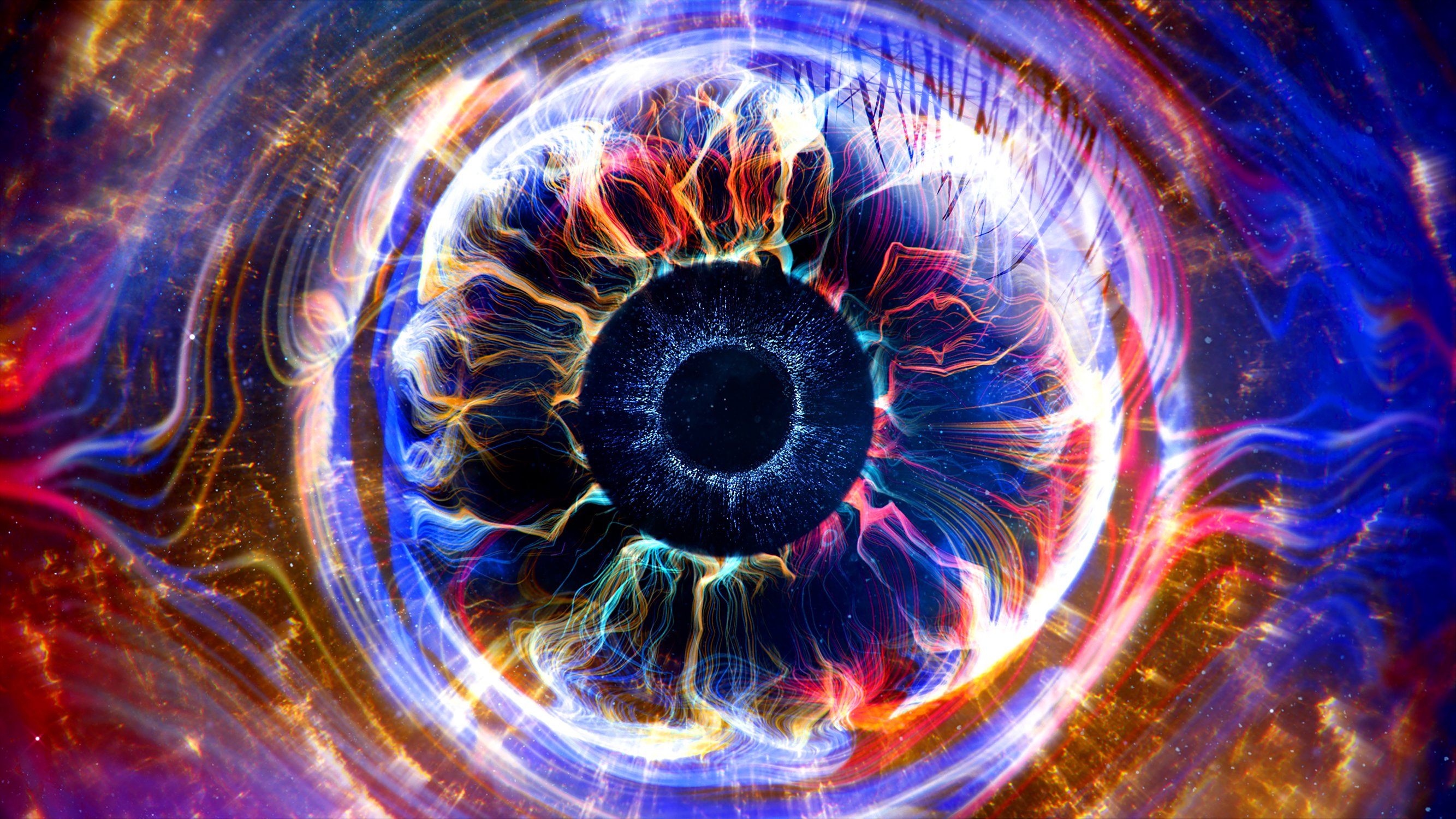 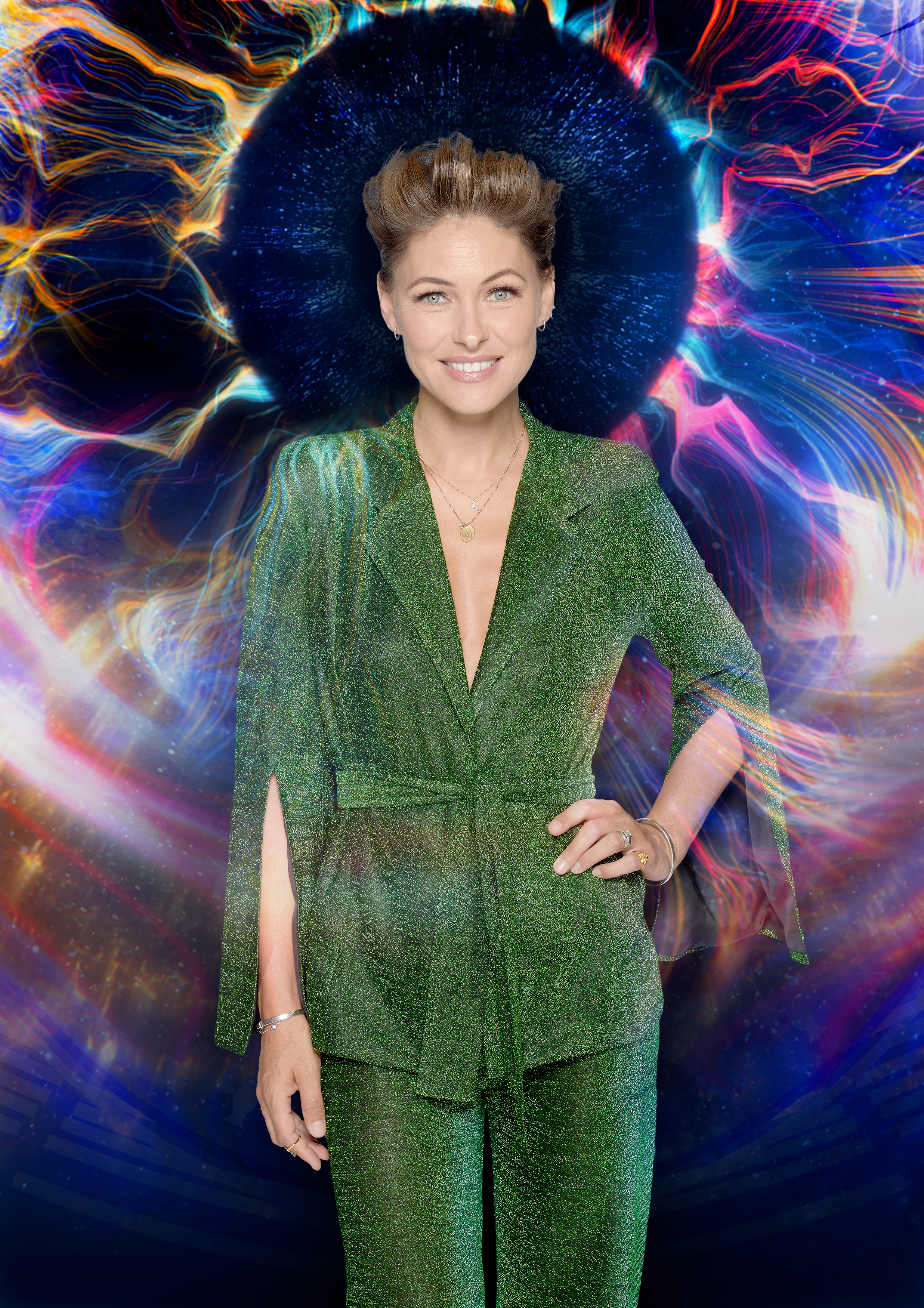 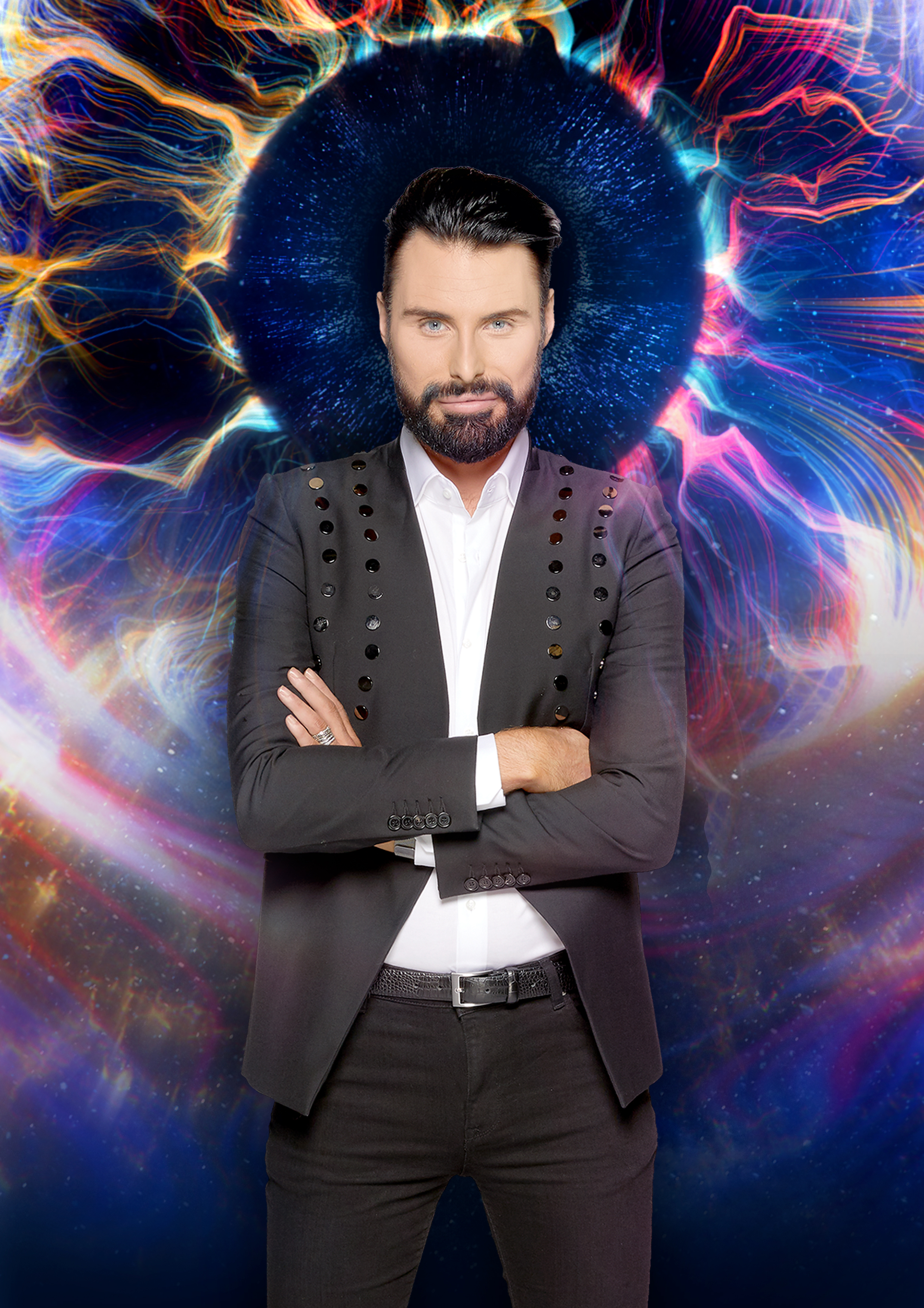 Described by the network as "an interplanetary orb of luminous colours", Channel 5 promise that this is "an indication of what's to come for the new series", which will have "a whole new feel", as well as "a bold new series of tasks and twists to challenge and surprise the housemates."

We can't wait to see whether or not the reality show can make a major comeback! Hopefully, if successful, Channel 5 will be confident enough to extend the BBUK contract, and we'll see Emma and Rylan return to hosting duties next year.