'Big Brother' contestant Aisleyne Horgan-Wallace was forced to nominate two of her housemates for eviction in a dramatic face-to-face vote last night (29.06.15). 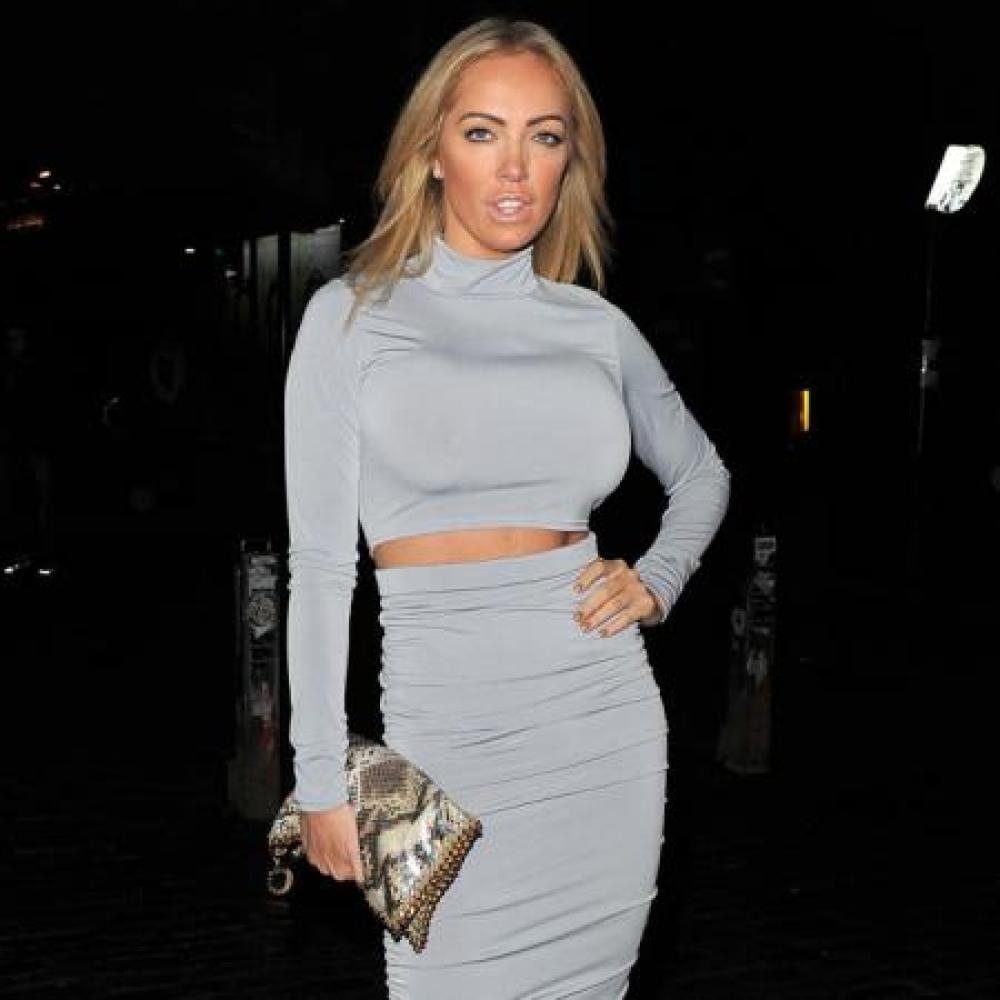 However, while the rest of the contestants were left to make their nominations in private both Aisleyne and Nick Henderson were told to select the potential evictees in front of their co-stars, both opting for Marc and Harry.

She said: "I feel like a very close friend of mine - who's a gentle giant - scaled a wall, because he felt pressure from two particular housemates."

When Marc tried to defend himself, she retorted: "This one is getting on my f*****g nerves. Why don't you just take it on the chin?'

Meanwhile, contestant Danny Wisker - who previously admitted he had feelings for Aisleyne and even slept in the same bed as her - confessed he had changed his mind about the former glamour model and insisted he had no intention of making a habit out of it.

Speaking to Chloe Wilbur, he said: "Aiselyne stayed in my bed last night - but I don't want to do it all the time."