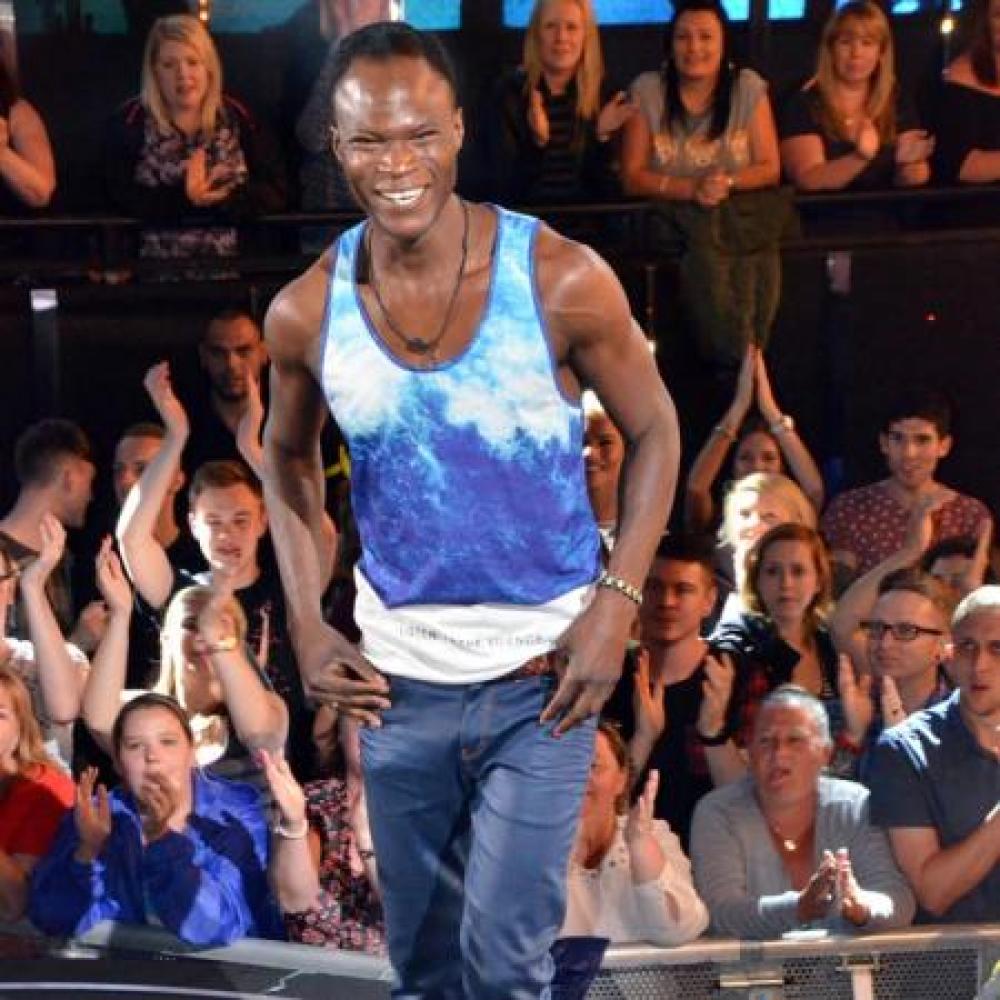 The former series 8 winner only left the house on Wednesday (24.06.15) but has already confirmed he and the Irish beauty - whom he kissed during his stint on the show - are meeting up for a drink together in Central London.

He told BANG Showbiz: "I spoke to Jade after 'Big Brother's Bit on the Side' last night (24.06.15) and we're seeing each other tomorrow (26.06.15). I think the first place we'll probably go is somewhere quite chilled, a nice chilled bar or restaurant.

"There's a lot of bars and restaurants in Angel so that's my normal haunt. I think the Wenlock and Essex pub, that's one of my favourite pubs."

Brian - who escaped from the 'Big Brother' house over the garden wall after becoming angry at housemate Helen Wood for branding him a "murderer" and "rapist" - believes he would still be part of the show if Jade hadn't been evicted last week as she would have been able to calm him down.

He said: "Jade took me away from it all. If she'd stayed in it would've been a different situation."

Despite his unceremonious exit, Brian insists he doesn't regret returning to the house that made him famous in 2007, as he met Jade in there.

"If anything, it's a great closure for me, because, for me, I grew up loving 'Big Brother' and I still do love 'Big Brother', but it's the end of my 'Big Brother' journey. I can put that to rest now."