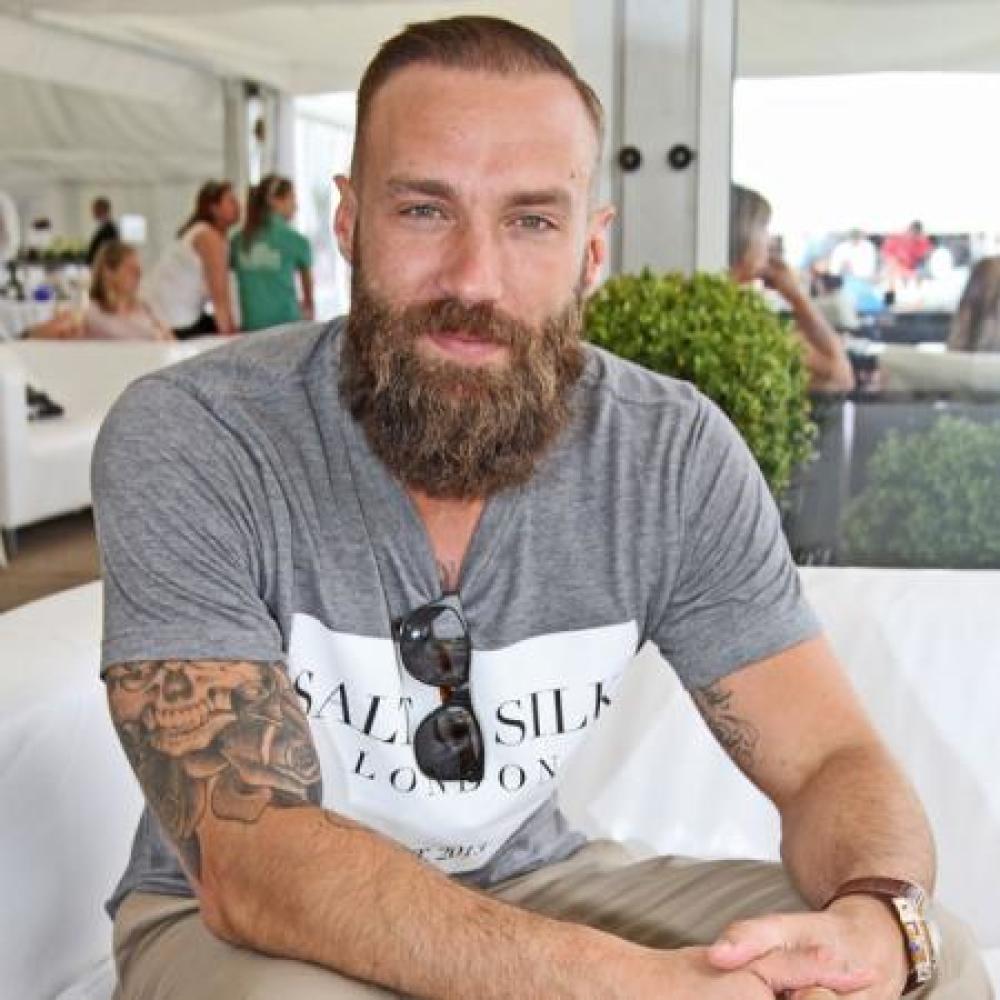 Calum Best has reportedly been offered £50,000 to take part in the next series of Celebrity Big Brother.

Channel 5 bosses are hoping he'll sex up the reality show house and spill the beans on his string of flings with famous faces during the series, reports The Sun newspaper.

No stranger to reality television, he's already appeared on Come Dine With Me and Celebrity Love Island, where he first romanced Bianca Gascoigne.

He also had two of his own shows, one which saw him and two friends travel the US and another called Totally Calum Best, where he stayed celibate for 50 days.

It's also being reported that stars from reality shows such as TOWIE and Geordie Shore are to be banned by bosses for being too camera aware.

A source revealed to The Sun: "Bosses really want to shake up CBB. They want more people not used to being filmed."

Other names rumoured to go into the house are Katie Hopkins and Patsy Kensit. 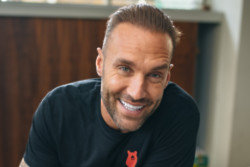 Calum Best is expanding his food business in Manchester 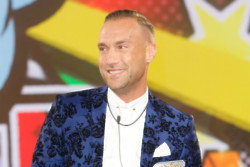 Celebrity Ex On The Beach to film 'in Colombia'