Celebrity Big Brother US Will Return For Season 2

Julie Chen's hosting duties will continue on Celebrity Big Brother US, with the series officially set to make a comeback on CBS following a successful first season.

CBS have shocked Big Brother US fans by renewing the celebrity version of the show, the first season of which aired earlier this year and saw Hairspray actress Marissa Jaret Winokur walk away with the $250,000 grand prize. She narrowly beat out RuPaul’s Drag Race judge and television host Ross Mathews in the final two. 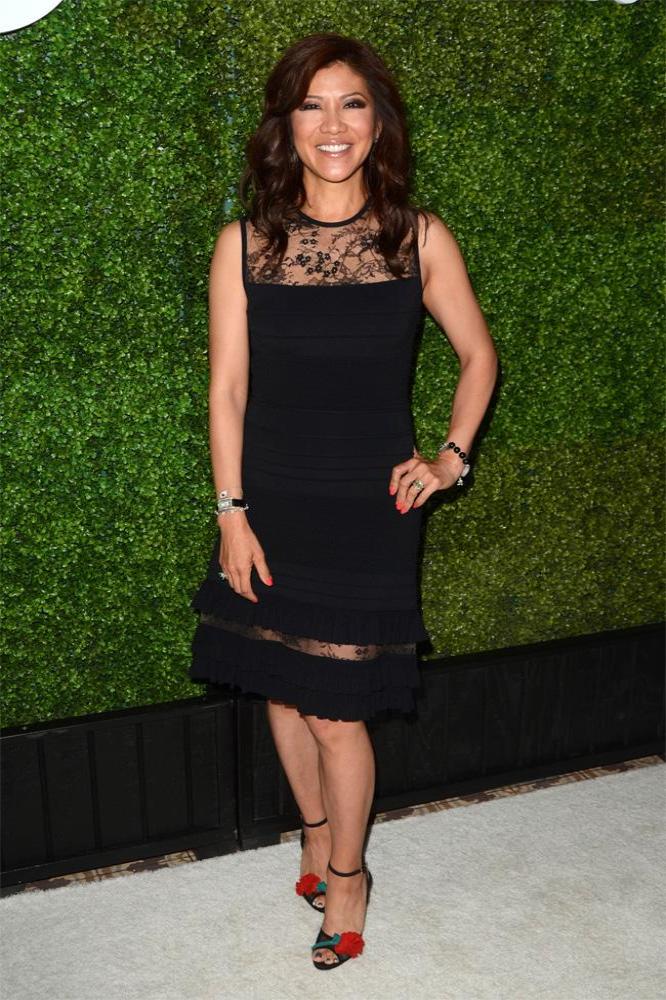 Julie Chen serves as host on Celebrity Big Brother US

Glanville had previously competed in the 20th season of Celebrity Big Brother in the UK, but failed to make a good impression and finished in 11th place.

Julie Chen returned to hosting duties for Celebrity Big Brother US, with the show airing across three weeks and bringing some of the most entertaining Big Brother scenes of all time to the small screen.

Despite Mathews not winning the final Jury Vote, he did win over the audience at home, taking home the title of America’s Favorite HouseGuest.

We’ll bring you more news surrounding the second season of Celebrity Big Brother US as and when we get it.