Former WWE star Chyna is in negotiations to appear on 'Celebrity Big Brother'. 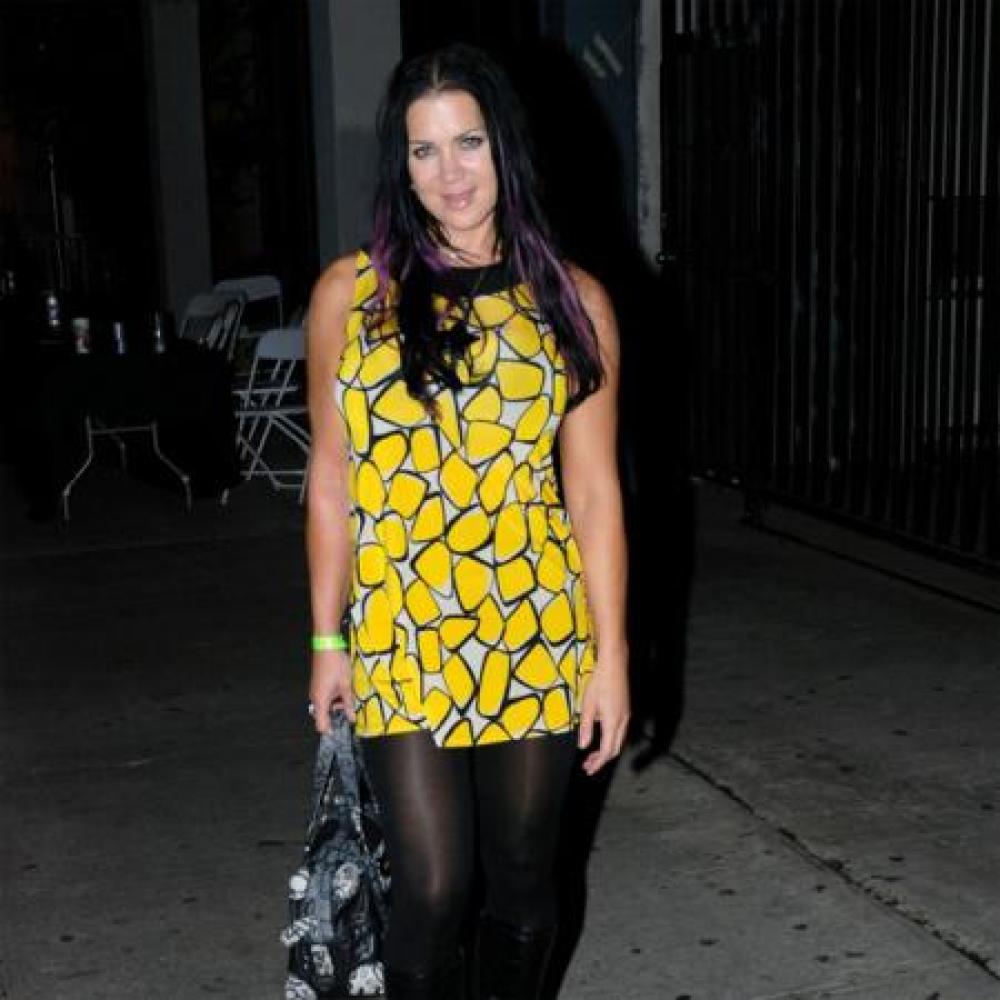 The retired female grappler-turned-porn star - real name Joan Laurer - is reportedly in advanced talks to enter the house and bosses are very keen for her to be part of the line-up due to her previous wild antics on other reality shows such as 'Celebrity Rehab with Dr. Drew'.

A source told The Daily Star newspaper: "Chyna isn't exactly shy and retiring. She will be up for having a lot of fun in the house."

Chyna - who has posed naked for Playboy - was one of the biggest stars in WWE in the 90s.

Dubbed the "Ninth Wonder of the World" she dominated the company's women's division and even held titles traditionally only held by men.

However, she left the company in acrimonious circumstances in 2001 after her real life romance with wrestler and now WWE Executive Vice President Triple H ended and he went on to embark on a relationship with his now-wife Stephanie McMahon - the daughter of WWE Chairman and CEO Vince McMahon.

Following her departure, Chyna began a relationship with grappler Sean 'X-Pac' Waltman and the pair made their own sex tape which was released in 2004 under the title '1 Night in China'.

As well as her adult entertainment career, Chyna, 44, made a brief return to wrestling with US company TNA but has has been teaching English in Japan since January 2012.

Other names in the frame for 'CBB' - which will have a UK versus US theme - include X-rated superstar Jenna Jameson, Danniella Westbrook, Sherrie Hewson and Farrah Abraham - who also appeared in an adult movie.

The next series kicks off in August.