Daniel Baldwin has been evicted from 'Celebrity Big Brother'. 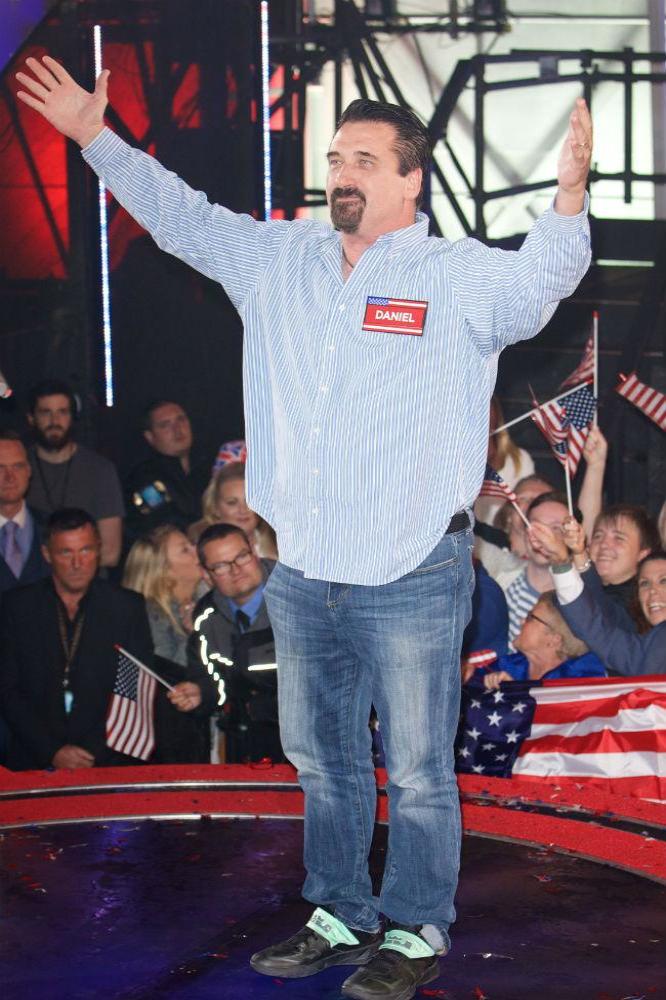 The 54-year-old actor became the first housemate to be booted off this year's reality TV series tonight (04.09.15) after receiving the fewest number of votes from the public.

Speaking to host Emma Willis in his post-eviction interview, Daniel, who was nominated alongside Farrah Abraham, Jenna Jameson, Chris Ellison, Janice Dickinson, and couple Chloe Jasmine Whichello and Stevi Ritchie, insisted he had no regrets, as he "stayed true" to himself.

He also admitted that he wasn't shocked by the result, as he previously asked himself: "Have you done enough to make the public say 'hey, I want him to stay?' "

Asked about his thoughts on outspoken housemate Janice Dickinson, he added: "It's the Janice show. There's the sun with a J on it and all the stars and planets are revolving around it. She's a pain in the a**. I knew what to expect. She never wins because she's such a nightmare."

The late Princess Diana's former butler Paul Burrell also left the house earlier tonight after spending four days inside teaching the US contestants how to be good servants to their British rivals.

Upon leaving the show, he said: "It is good to be back, but sad as well." 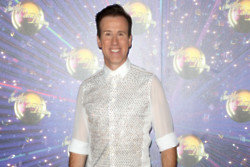 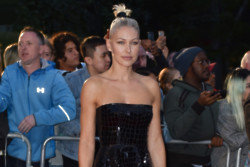