5 Celebrities That Have Walked From Celebrity Big Brother

Here are five of the most memorable self-ejections in Celebrity Big Brother history...

Following on from the news that YouTube sensation Trisha Paytas has left this year’s summer edition of Celebrity Big Brother, we’ve decided to take a look back at five other famous faces that decided the show wasn’t their bag, walking out of the door before being evicted by the watching public… 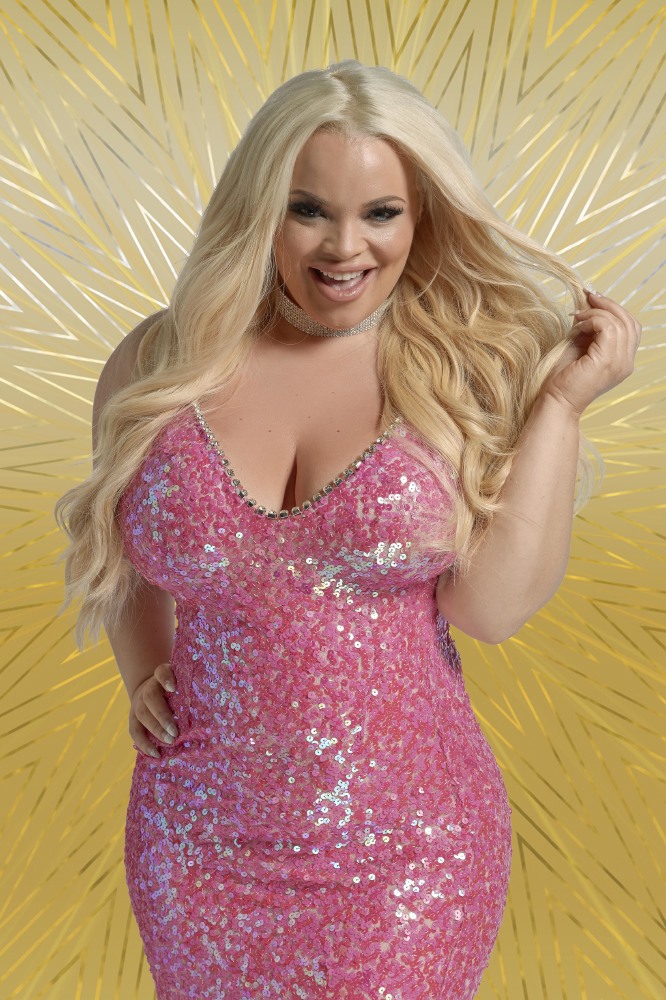 Just a few hours after walking from the house, Germaine decided to launch an attack on Celebrity Big Brother, saying the conditions in the house were like a “fascist prison” and noting how “appalled” she was because of the psychological pressure put on those living under the CBB roof. Deciding that she had more to lose than she would gain in staying in the series, the writer and broadcaster removed herself from the process.

Not so much walking as breaking out of the house, Leo had an argument with some security guards upon his self-ejection. It was one of the most epic CBB moments of all time and came when Leo refused to take part in the usual eviction process. On the block against Dirk Benedict and Carole Malone, he was favourite to be sent packing, but decided to cut voting short and took himself out of the house following a heated exchange. This is one that has to be seen to be believed.

After coming down with what was suspected to be colitis, Claire and the producers of CBB came to a mutual decision that she should leave the show for the betterment of her health. She said she was “gutted” she wouldn’t be allowed back into the game, but it was definitely the right decision after she had “awful cramps, terrible diarrhoea” and couldn’t eat or drink much.

We loved Alexander in the house, but when he used a gay slur against Perez Hilton, we couldn’t condone his actions, no matter how annoying the celebrity blogger might be. Big Brother told us that they’d come to a mutual decision about his quitting the show, but never showed the footage on screen. We’re not sure we’ll ever get the full story in regards to his leaving the process.

Angie went through a lot of different emotions during her time in Celebrity Big Brother, exploding at the voices behind the title on a number of occasions. Finding out that her ex-husband David Bowie had died while she was in the house, she said that despite the news, she would ride out the process, but decided to go home a few days later when she realised that everything was becoming too much. We don’t blame her – she did after all have to share a house with the toxic Jeremy McConnell and Stephanie Davis…

The current series of Celebrity Big Brother continues on Channel 5.